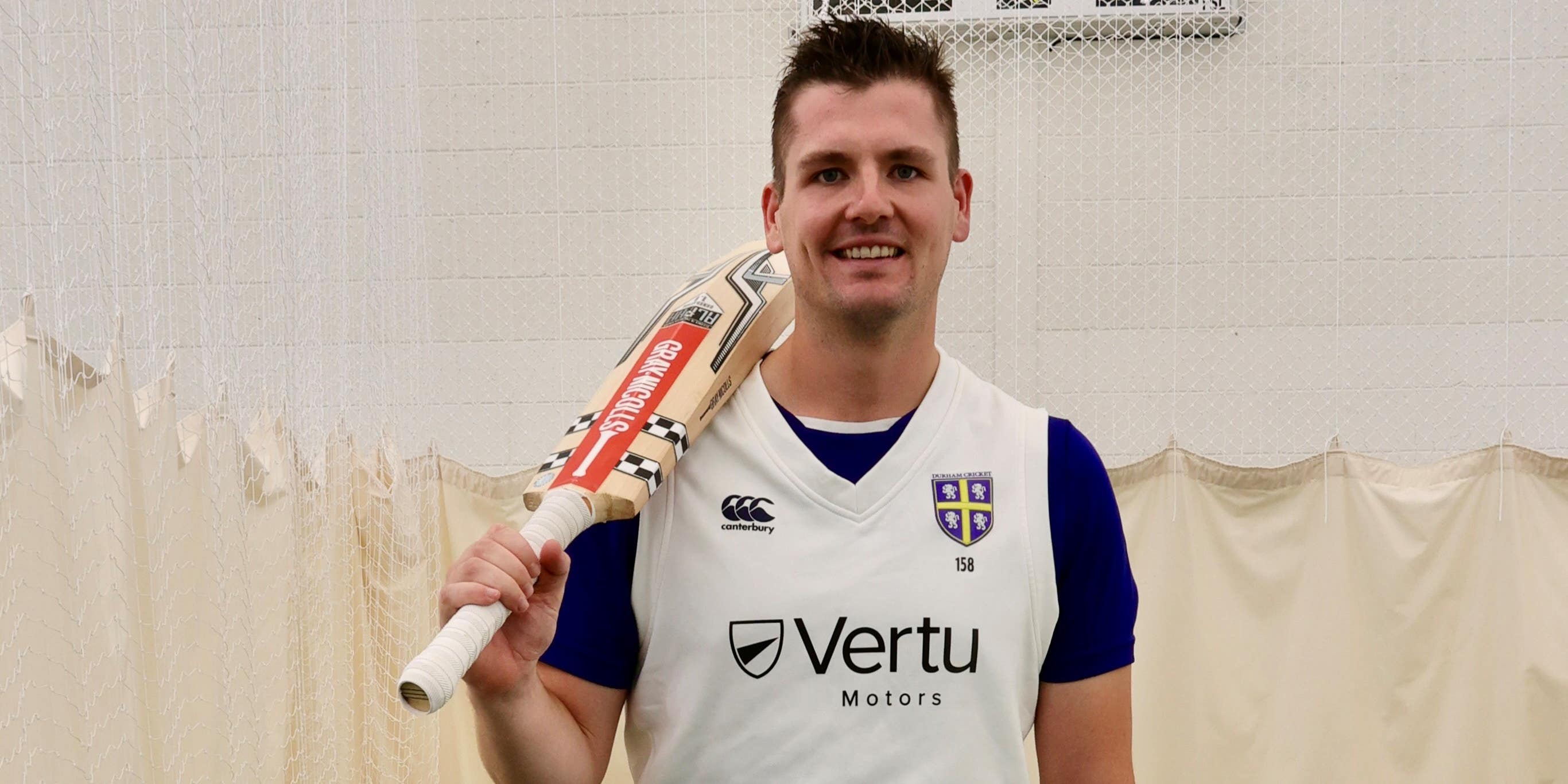 Alex Lees believes the exploits of England’s newly aggressive Test team have created a buzz in the county game, having helped “spread the word” during his recent stint with Durham.

England started their summer with a series of daring victories over New Zealand and India, flourishing in increasingly vibrant fashion under the guidance of recently appointed head coach Brendon McCullum and captain Ben Stokes.

After four stirring chases their momentum was only stopped by the schedule, which gave way to a month of mixed results in the white-ball arena.

Opener Lees spent that time back on the domestic circuit, where he found plenty of interest in the fresh blueprint laid down by McCullum and Stokes.

“Their message to me was simple: try to take the vision they have for moving English cricket forward and bring some of that to the county game,” he told PA news agency.

“It wasn’t anything more than ‘spread the word of how we want to play’ and I think there’s some real excitement out there about playing that more aggressive brand. Not many players come tap me up for information as a rule, but the thing that is so good about how we’ve played is that it’s very clear for everyone what has changed. There’s no hidden agenda, just a clear message everyone can see without delving too deep.

“It’s out there now in the county game and in the bigger picture, be it club cricket or junior cricket, everyone in the country can look at how Jonny Bairstow or Joe Root have been going about things and see that mindset.”

Lees was attempting to pass some tips along at a media net session with Durham Cricket’s partners Vertu Motors, but admitted that a willingness to adapt was only one of the ingredients.

In his most recent championship appearance against Middlesex he made a total of 68 runs from 206 balls – hardly the kind of buccaneering strike rate that gave rise to the term ‘Bazball’ – having come up against the kind of sluggish surface that often appears during such crowded campaigns.

“It’s the obvious challenge for what we are trying to do, getting the wickets that are conducive to teaching this kind of Test cricket,” he said.

“The groundstaff do their best but if you only have four good ‘international’ wickets on your square it’s a challenge to prepare fast, bouncy pitches for every game. I’ve played out a couple of pretty boring draws but as a group there is an enthusiasm for shifting away from those slow, low surfaces.”

With the selection debate centring on Zak Crawley, there was never any real question over Lees keeping his place against the Proteas.

The left-hander has adapted quickly to the demands of the new regime, playing a tone-setting role in a couple of daunting fourth-innings efforts, but boasts a modest top score of 67 from 14 innings at the highest level.

But, if there are any alarm bells ringing on that front, the vocal support of Stokes and the team’s winning streak have helped mute them.

“First and foremost, of course you want a hundred, that’s why we play the game, but I’m not over-thinking it,” he said.

“The manner I play is more important right now. If you play competently and contribute over a period of time, those scores will look after themselves. There’s been times I’ve batted nicely and we’ve won Tests, that’s the main thing.

“When you play at the top of the order, you’ll get some low scores – that’s what happens when you play the best bowlers at the hardest time – but you can also make a match-winning contribution and that’s what I want to do because when I’ve got starts I haven’t yet kicked on to a big one.”

:: Vertu Motors are the Official Car Retailer for Durham Cricket.