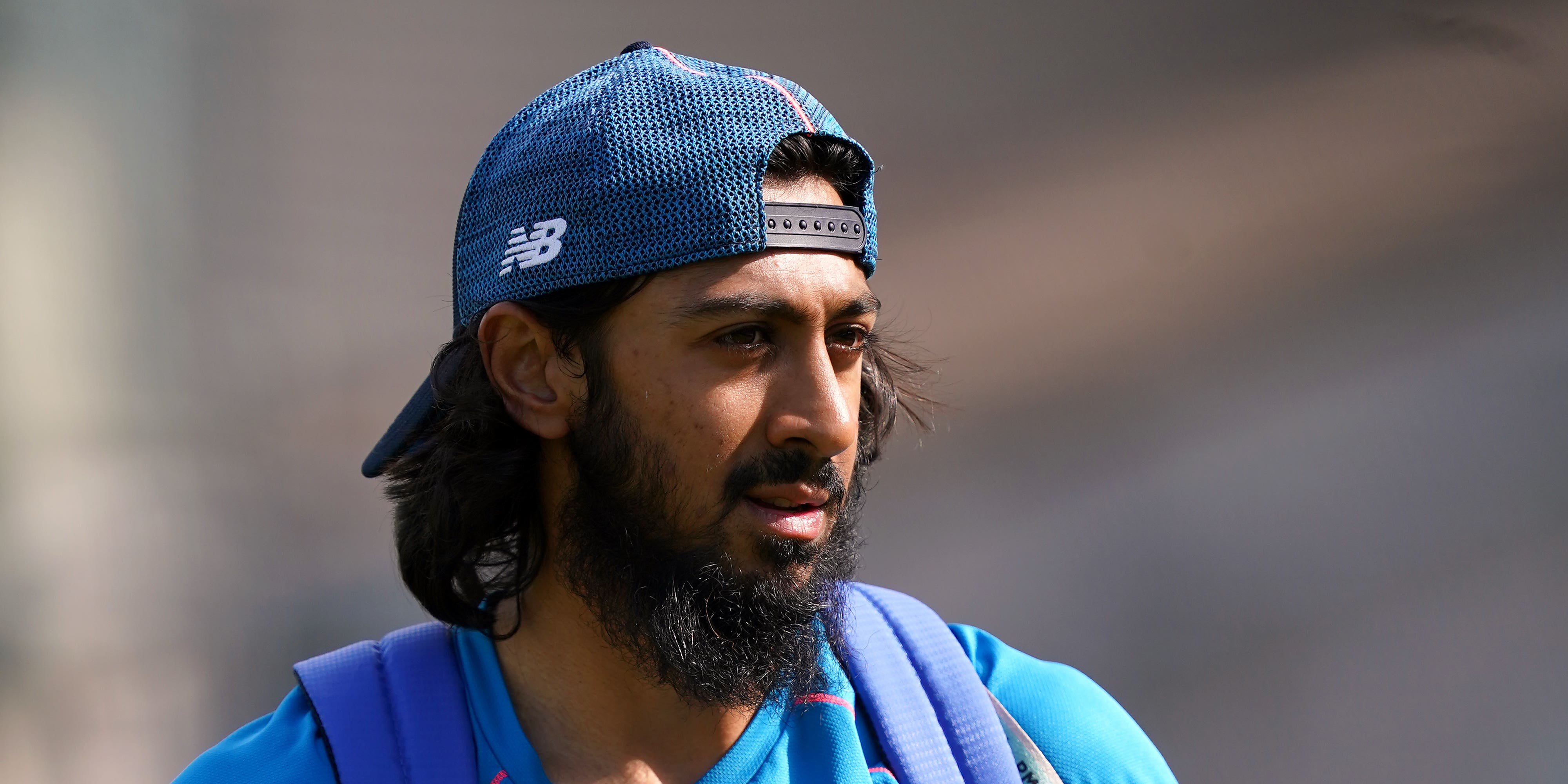 England opener Haseeb Hameed will cherish walking out to bat in a Test match at Emirates Old Trafford, insisting there is no lingering bitterness at his exit from his home county Lancashire two years ago.

An alarming and prolonged loss of form in the years after bursting on to the international scene as a teenager in exacting Indian conditions with England in late 2016 prompted the Red Rose to release Bolton-born Hameed.

Back in the England fold after reviving his career under the guidance of Peter Moores at Nottinghamshire, Hameed, still only 24, is in for an emotional return to Manchester for the fifth LV= Insurance Test against India.

With his mother, father and the rest of his family set to be in tow, Hameed admitted being part of a Test match squad at the ground where he first made his name is a prospect that seemed so distant when he was at his lowest.

“Growing up, that is the dream for a young Lancs player,” he said. “But obviously when you’re going through difficult moments that seems a long way away and it is only natural to feel that way and wonder if it will happen.

“But I’m extremely grateful to be in this position. I’m looking forward to it because my memories of Lancs are all positive. It was where I made my first-class debut, made my maiden first-class century, I had a lot of success.

“I’ve always said that the club holds a special place in my heart. And I don’t want the last couple of years to overshadow what I feel like has been a good relationship and a good time at the club.

“I feel very lucky and privileged to be in this position. But I realise we’ve got a big game as a team and hopefully we can put on a show for them and draw level in this series (with India currently leading 2-1).”

Hameed was once dubbed ‘Baby Boycott’ and made two half-centuries in his first three Tests five years ago before a finger injury was followed by a dramatic downturn in form that still mystifies him to a certain extent.

“It’s difficult, I feel like there’s a number of reasons and there’s not many reasons why,” he said. “It’s an interesting one. The way I put it in my mind now is that it was something that was just part of the journey.

“I guess it was quite extreme in terms of the highs of India then the lows were very low. It was just part of something that I had to experience. I guess there’s a number of different reasons as to why that could be the case.

“But it is not something I want to dwell on too much. I’m just happy to take the learnings from that and hopefully be confident that it will help me going forward and make me a better player and person for it.”

Hameed endured a chastening experience on his international recall with nine runs in two innings at Lord’s last month, including a golden duck in his first knock back, where he was bowled after missing a straight half-volley.

He has once again shown great character to rebound from that with half-centuries at Headingley and the Kia Oval, adding some ballast to the top-order alongside Rory Burns, although a three-figure score has so far been elusive.

On both occasions after passing fifty, Hameed has been unable to kick on with authority and faced accusations of retreating into his shell too much, but he is phlegmatic about the situation.

“To expect to find the same rhythm every time you bat is not going to happen,” he added.

“I’ve learned in long format cricket you go through phases where you struggle and you don’t feel the same way that you do when you’re batting fluently. That is just part of Test cricket.”