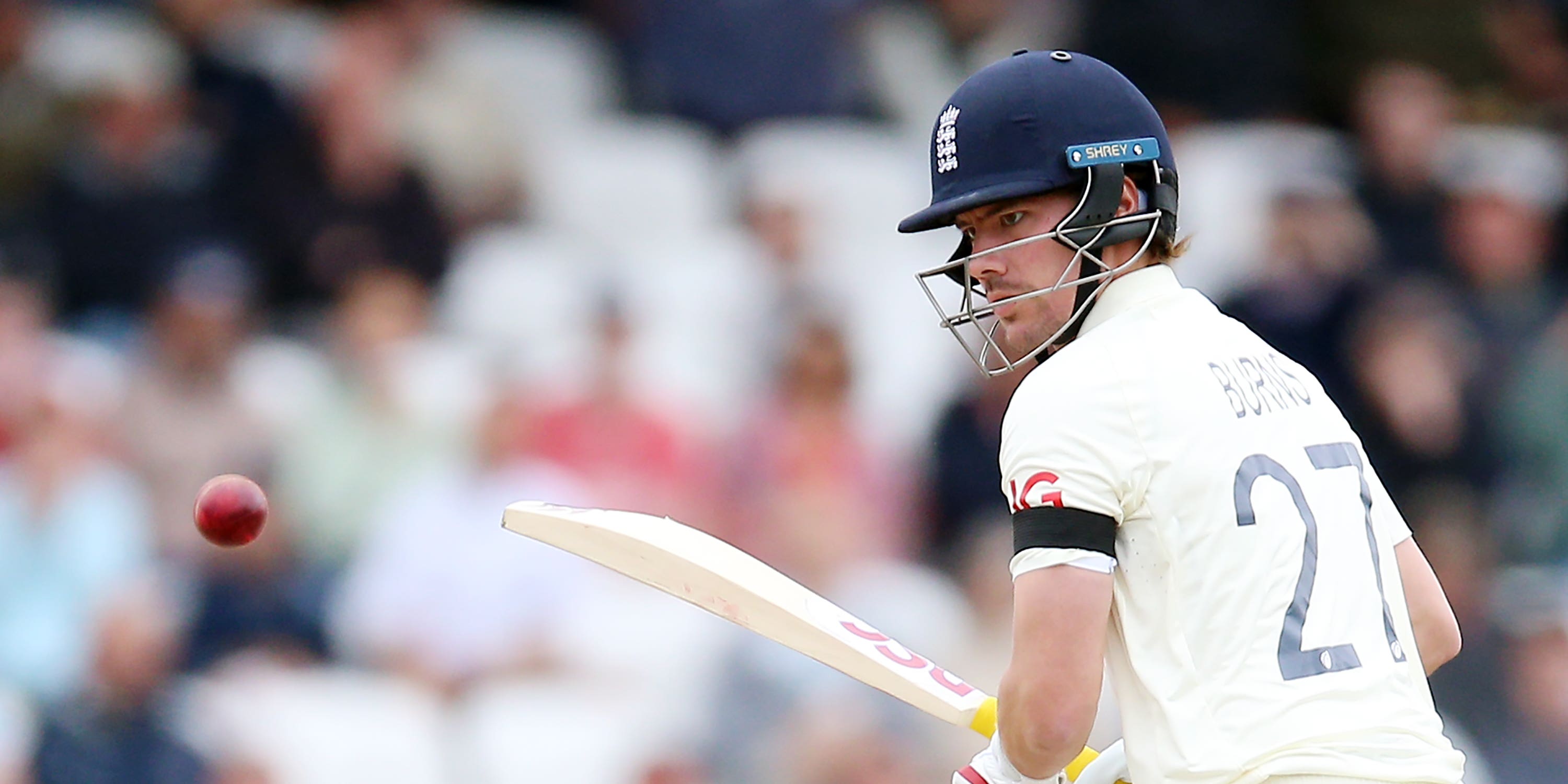 Rory Burns was dismissed for 61 as India finally landed a blow on an England side who were running away with the third LV= Insurance Test at Headingley.

After a day one scorecard that was the stuff of fantasy – skittling the opposition for 78 having been asked to bowl first and responding with an opening partnership of 120 – England were hoping to make their position impregnable on Thursday.

Burns and Haseeb Hameed had both resumed with unbeaten half-centuries to their name and they added another 15 runs to the score in just under 40 minutes, taking their first stand together to 135.

Mohammed Shami finally found a way through, coming round the wicket to the left-handed Burns and getting an inside edge into the stumps after finding some handy movement off the seam.