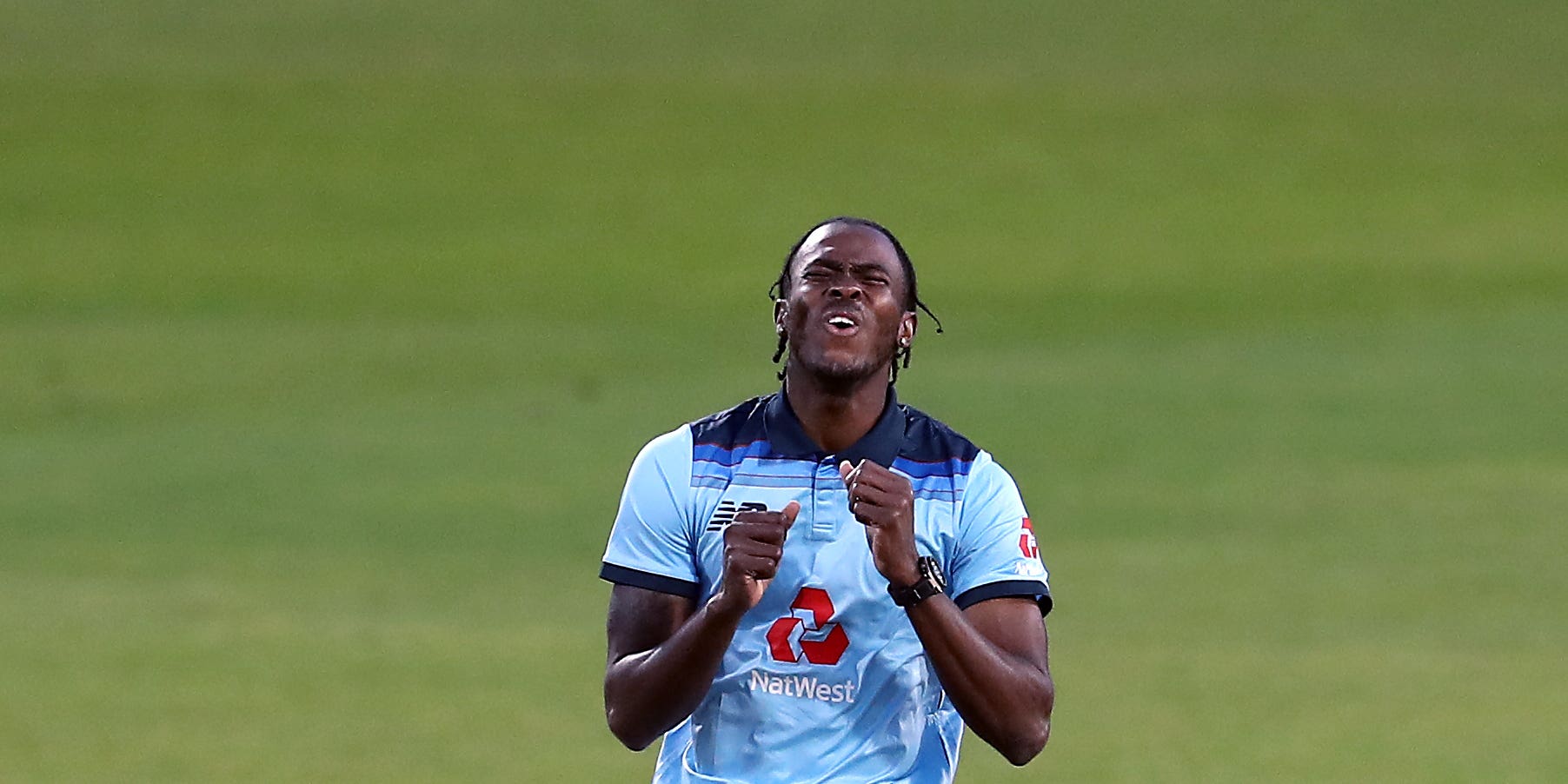 England fast bowler Jofra Archer is set for two weeks of rehabilitation after successful surgery to remove a piece of glass that had been lodged in the middle finger of his right hand.

Archer suffered the injury when the fish tank he was cleaning at home smashed in January and he underwent an operation on the problem on Monday.

An England and Wales Cricket Board statement said: “England pace bowler Jofra Archer underwent successful surgery to his right hand on Monday. A fragment of glass was removed during the operation to his middle finger on his right hand.

“He will now commence two weeks of rehabilitation. The consultant will review him before returning to training.”