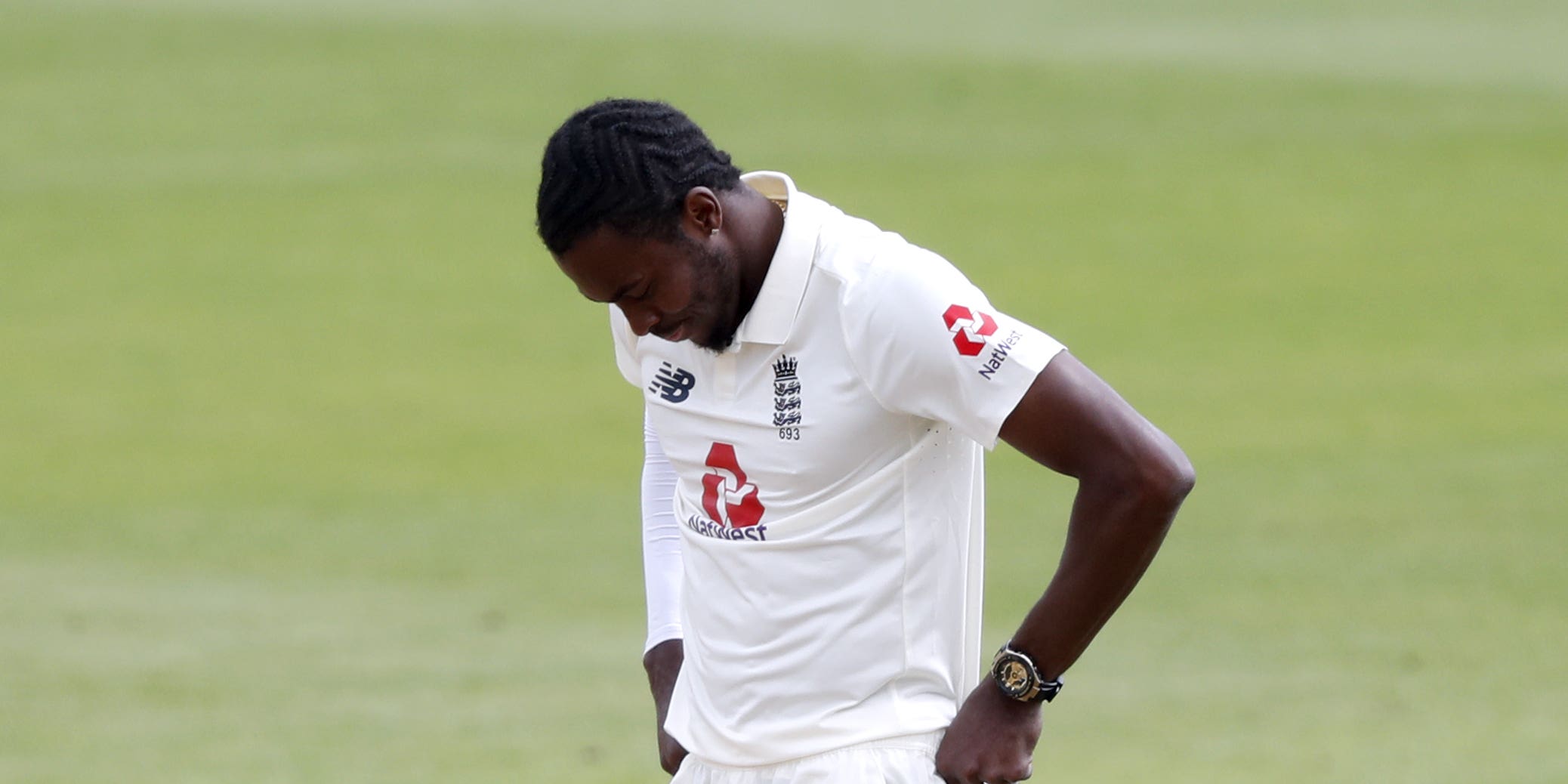 England bowler Jofra Archer is set to meet with specialists as concerns grow over his comeback from an elbow operation.

The paceman underwent surgery in May in a bid to tackle a long-standing complaint in his right arm but his initial return to action with Sussex has raised further issues.

The 26-year-old sent down three overs in a Vitality Blast game against Kent and another six in a 50-over warm-up match against Oxfordshire but the PA news agency understands he is now set to meet with medical experts on Wednesday for further assessment.

As first reported by the Daily Mail, there are worries in the England camp that Archer will not play again this season amid suggestions that a second bout of surgery could be required.

Archer is a key part of the England side in all formats and has been inked in to play a central role in the Twenty20 World Cup and Ashes series this winter, though there must now be some question marks over whether such a workload is viable.

The elbow problem has previously hindered Archer, most notably ruining his tour of South Africa in 2019-20 and his 2021 Indian Premier League stint. While England head coach Chris Silverwood has previously talked about managing the seamer through his fitness problems, a long-term solution looks increasingly necessary.

As it stands, he seems highly unlikely to play any part in the five-Test series against India which begins at Trent Bridge on Wednesday, the second marquee name to miss out after Ben Stokes opted to take an indefinite break from the game to focus on his mental health.