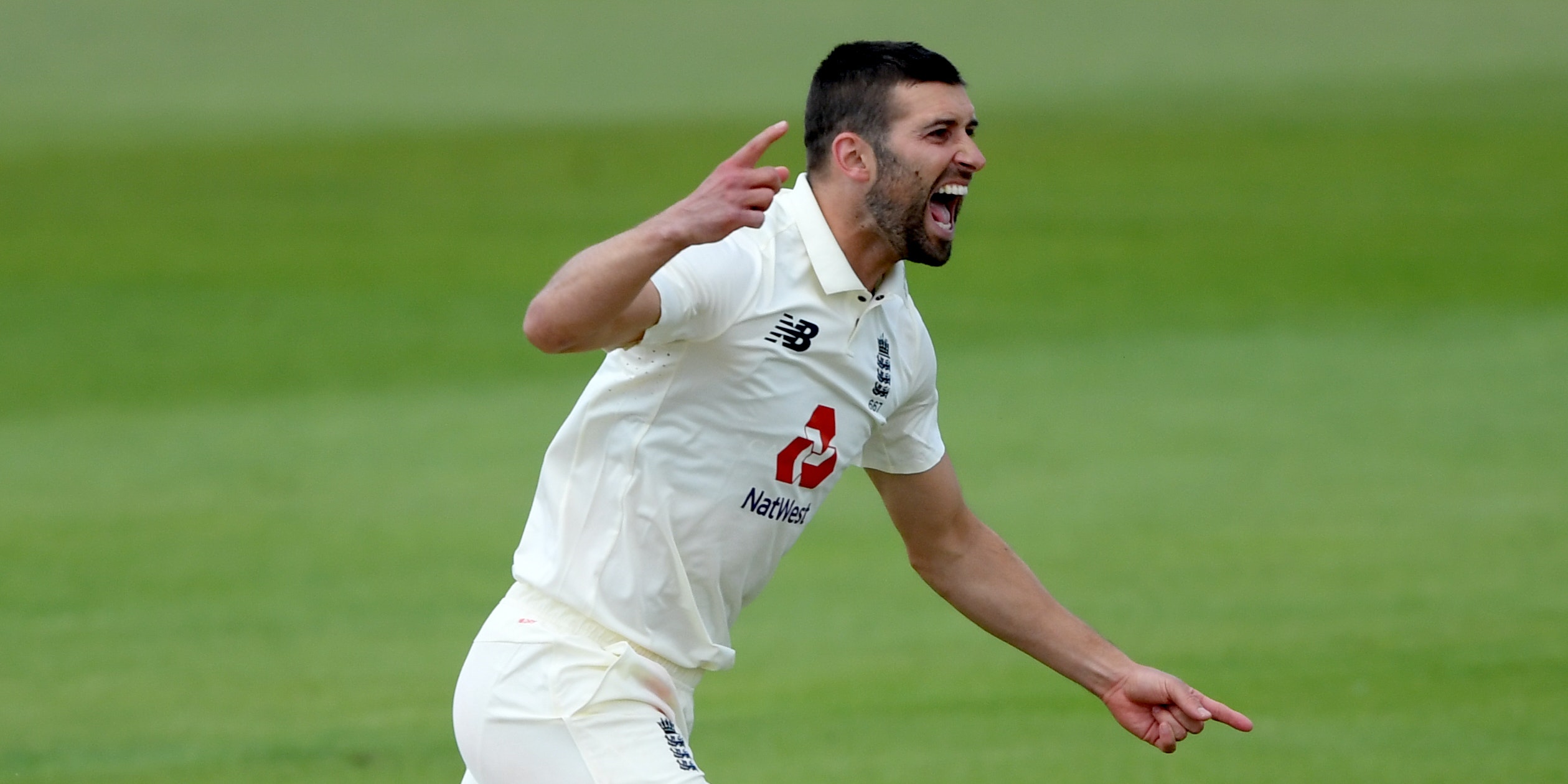 England fast bowler Mark Wood hopes to imprint himself in a few Australian minds this month in a manner identical to Mitchell Johnson’s impact on England’s batsmen before the 2013-14 Ashes.

Johnson’s lightning pace and relentless aggression were major factors in Australia’s 5-0 whitewash victory, but some have argued the seeds were sewn months earlier when he bowled with hostility in a one-day series in England.

While the next Ashes is more than a year away, Wood is confident the upcoming three Twenty20s and three ODIs present an ideal opportunity to inflict some scars before England’s attempt to regain the urn Down Under.

“Everyone still talks about how rapid (Johnson) was in the one-day series and then you carry that over to the Test matches,” Wood said.

The T20 series starts on Friday at the Ageas Bowl, where Wood was an interested spectator during Australia’s intra-squad match on Tuesday as Marnus Labuschagne and Alex Carey registered rapid centuries.

“When we turned up they were smashing the ball everywhere. I don’t know if they were doing it deliberately to try and scare us but I’ll be out to try to stop that as much as I can and try to stop Australia winning,” Wood said.

Wood, by his own admission, is looking for a significant improvement after underwhelming in his most recent T20 outings, conceding an eye-watering 118 runs in 10 overs in the three-match series in South Africa in February.

The Durham paceman acknowledged a lack of preparation time contributed to some wayward performances, having flown home to see his family after a starring role in the final Test in Johannesburg before jetting back to the country.

“I got smacked to every part of South Africa and the ball landed in every part of that country, I’ve got to do a lot of improvement if I want to get into that team because I didn’t do myself justice there,” Wood said.

“I’m under a little bit of pressure here to prove that I deserve to be in the side because we’ve got a lot of depth and a lot of good bowlers. If I get the chance I’ll be trying to prove that I’ve got the skills.”

Wood took career-best match figures of nine for 100 at the Wanderers in January to help England to a 3-1 series victory over the Proteas at the start of the year and he started the English summer in the Test XI.

He perhaps did not get the reward his bowling deserved in the opener against the West Indies, taking two wickets, and he sat out the last five Tests.

Following a chat with head coach Chris Silverwood, Wood feels reassured about his future and is attempting to add the wobble seam delivery to his armoury in a bid to improve his chances of playing in England.

Wood averages 44.91 in home conditions compared with 20.76 in six matches overseas, but the 30-year-old insists he will not limit his scope to only playing in away Tests.

“My record’s much better away from home than it is at home, that’s something that is on record. But I’m not going to get better if I only play away and I don’t play at home,” Wood added.

“I asked the question after the last game, what did I need to improve on and get better at to get in the team? They were happy with how I was going about things, it was just a 50-50 call, and they went the other way without me.

“Of course it’s frustrating and you don’t want to be the guy that’s easily dropped all the time but there’s nothing more I can do. I’ve just got to keep working hard.”