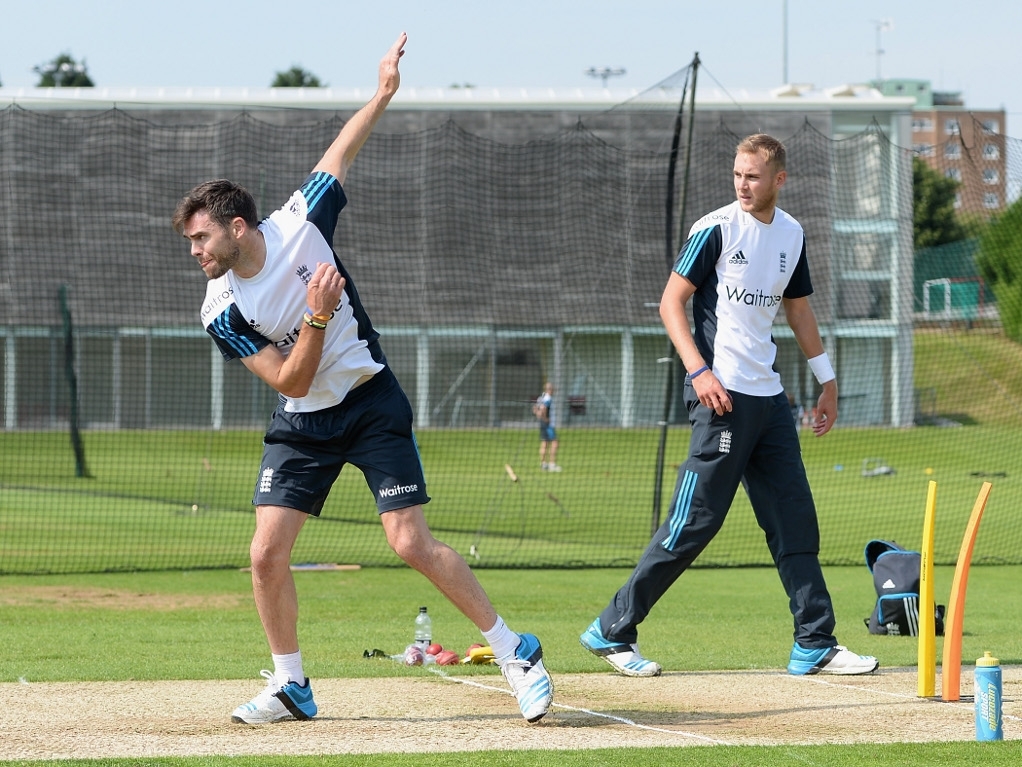 England stalwarts James Anderson and Stuart Broad are disappointed and saddened by Kevin Pietersen's claims of a bullying culture within the team's dressing room.

In his recently published autobiography, Pietersen claimed that Broad, Graeme Swann and Matt Prior were the ringleaders in clique within the England set-up and that Anderson "ran with them".

After scoring 8,181 in 104 Test matches for England, Pietersen had his England contract terminated following the side's 5-0 Ashes defeat Down Under, since the team is trying to create a new "team ethic" without him.

In response to the claims made in Pietersen's book, Anderson claimed that a culture of bullying was "certainly not something I remember".

"It puts a bitter taste in your mouth about a really fruitful time for an England team who were one of the best England teams I've been around in recent times," Anderson told the <i>BBC</i>.

"We try to challenge each other, try to push each other to improve and get the best out of each other. The culture we built is the reason we got to number one in the world."

Broad was more vehement in his response, claiming that Pietersen must not have enjoyed playing cricket for England.

"It sounds like Kevin didn't enjoy his time in the England side, which is disappointing to hear," Broad said.

"The bullying word has not crossed my mind in eight or nine years of playing international cricket.

"You would expect guys to be excited and passionate about playing for their country," said Broad, who has 264 wickets in 74 Tests.

"I look at my heroes growing up, the likes of [former England rugby captain] Martin Johnson. Look at [ex-Manchester United keeper] Peter Schmeichel, when he conceded a goal he certainly gave Steve Bruce and Gary Pallister an earful. I don't know if that would be classed as bullying, or just the passion of being disappointed."

Both Broad and Anderson also denied any involvement in a Twitter account that set out to parody Pietersen.

"I denied it at the time. I sat in a room with Kevin in Mumbai and all seemed fine. But it's people's opinions, you can't change that. Everyone's got books to write, to fill pages, and that was part of Kevin's book. I'm not unhappy with him about that."

On that issue, Anderson added: "I wasn't aware of anything. The ECB looked into it and there were chats with KP around the time of his reintegration. As far as we are concerned that was sorted out."