England pile on the runs in Pakistan on extraordinary opening day 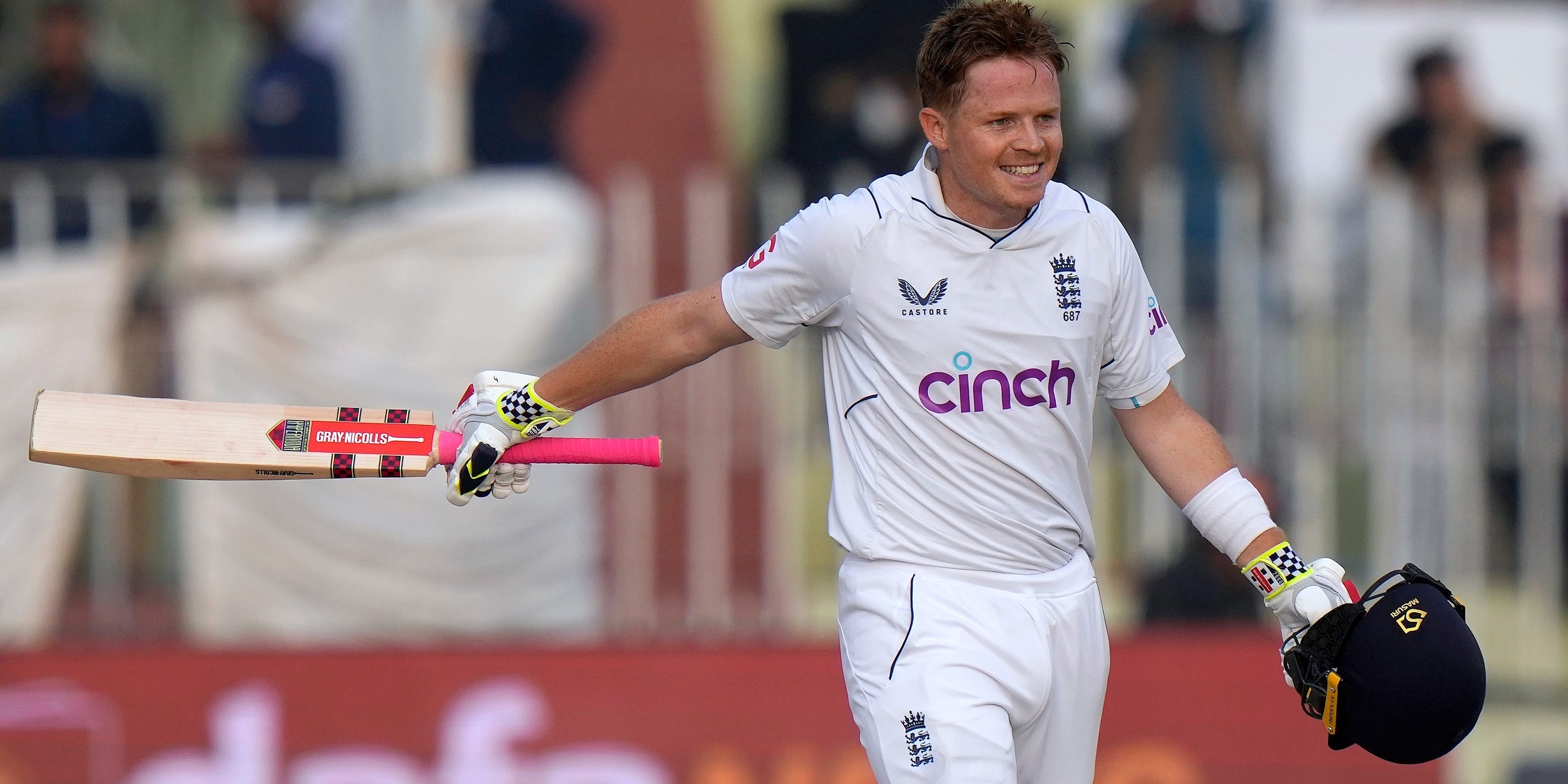 England’s attacking approach reached new heights as four players smacked centuries on an extraordinary day of Test cricket that saw the tourists rack up 506 for four against Pakistan in Rawalpindi.

Zak Crawley, Ben Duckett, Ollie Pope and Harry Brook all made three figures as England, who had players struggling with a viral infection leading into their first five-day match in Pakistan since 2005, made the highest run total on day one of a Test.

It was also the first time four batters had scored tons on the opening day, with Crawley hitting the fastest by an England opener and Duckett and Brook compiling their first in Tests.