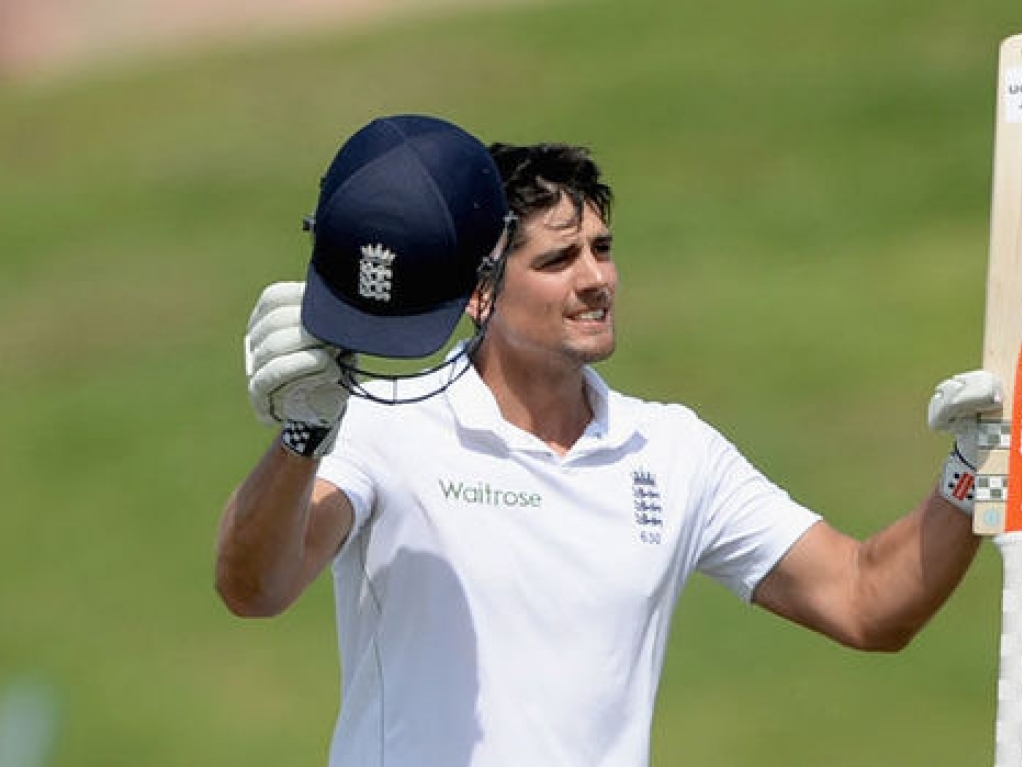 The ECB's new rules about helmet safety have come under the spotlight recently after Test captain Alastair Cook refused to wear the new helmet while playing for Essex in the County Championship.

Cook was warned that he would be banned if he didn't start wearing the newly regulated helmet, which was approved by the Professional Cricketers' Association, but opener Nick Compton found the strict rules baffling.

The new helmet, which features the clip-on neck protector, is as a result of Australia batsman Phillip Hughes' death 18 months ago, when he was struck on the back of the head.

But Compton, who was Hughes' room-mate at Middlesex at one point, feels that the freak accident is no reason to go what he feels is overboard with new measures.

Compton said in the Telegraph: "For me there are so many rules and regulations now. Health and safety and all these regulations – they do my head in.

"You look at the Phil Hughes incident. It was well publicised that he was one of my best friends and I'm always thinking of him, but what happened was a freak accident.

"Those helmets have been used by thousands of players in the past and have done very well.

"All these new regulations takes away the freedom that sport is associated with. The whole point of sport for me growing up was freedom, and being away from rules and conforming.

"Sport should be about going out there and expressing yourself, but it seems that everything around you is everything but.

"It’s so conforming and restricting and I just hope that we don't take away from natural game."

An ECB spokesman told the Times on Friday: "These regulations were drawn up after extensive consultation with the Professional Cricketers' Association, and all the England players were given a further reminder of the importance of this issue earlier this week."