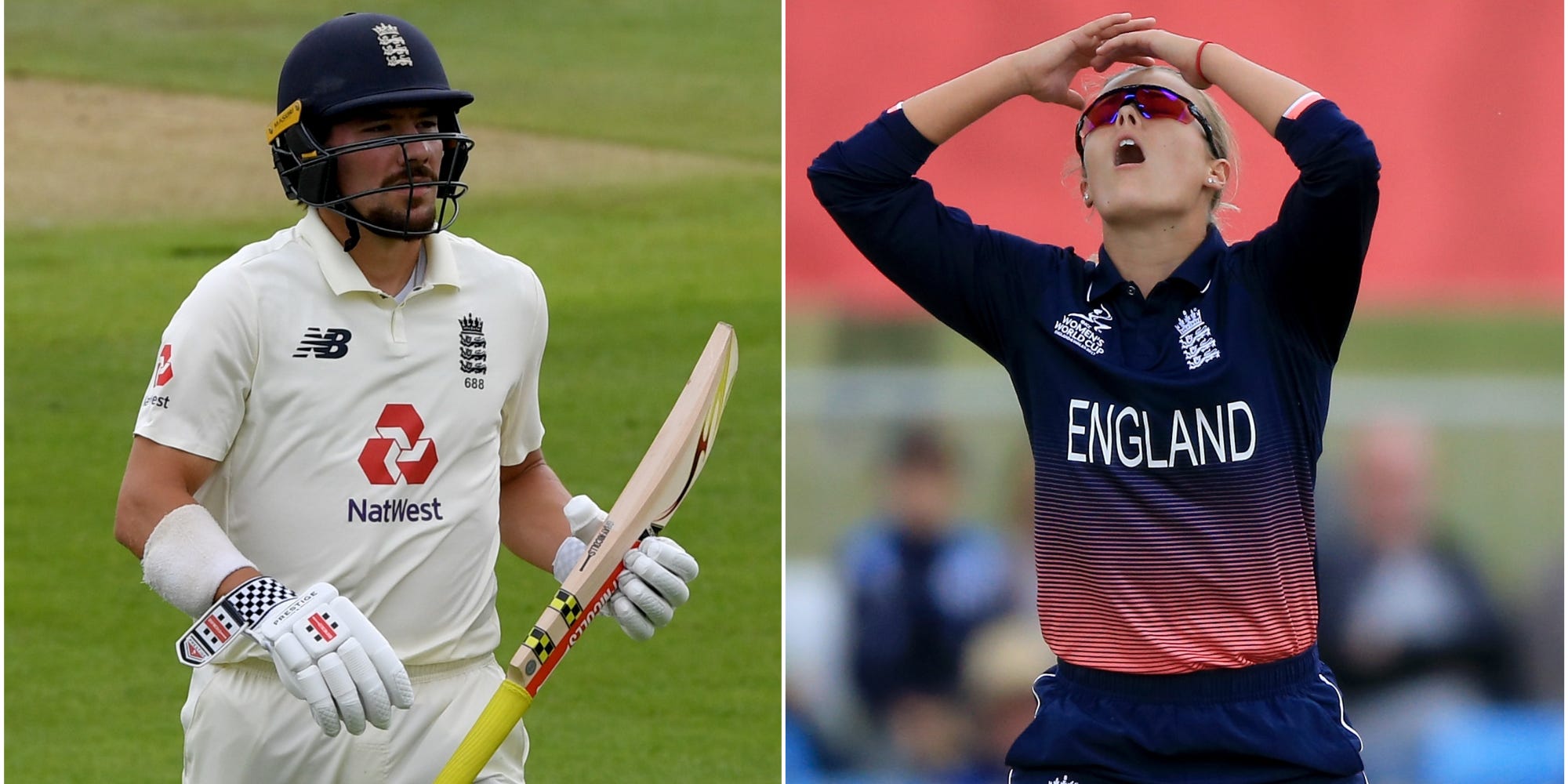 Players from the England men’s and women’s cricket teams have had an online row following Alex Hartley’s cheeky response to Joe Root’s side suffering a two-day Test defeat to India.

Hartley took to Twitter to advertise the women’s one-day international clash with New Zealand after the England men’s side, having been bowled out for 112 and 81, had collapsed to a 10-wicket defeat in Ahmedabad.

“Nice of the England boys to get this test match finished just before England Women play tonight,” Hartley wrote with four clapping emojis. “Catch them on @btsportcricket.”

Hartley, who co-hosts a podcast with England team-mate Kate Cross, is not part of the touring party in New Zealand, but her comments did not go down well with some of Root’s squad in India.

Batsman Rory Burns, in a tweet liked by James Anderson and Ben Stokes but since deleted, wrote: “Very disappointing attitude considering all the “boys” do to support the women’s game.”

Nottinghamshire batsman Ben Duckett, who won four caps for England and played his last Test in 2016, joined in by calling it an “average tweet”.

Duckett said none of the men’s team would have been clapping if the women had lost.

Hartley replied to Burns’ tweet by saying: “Think it’s been taken the wrong way/out of context. No offence was meant. We are all test match fans.”

England Women went on to beat New Zealand by seven wickets in Dunedin to take an unassailable 2-0 lead in the three-match One Day International series.