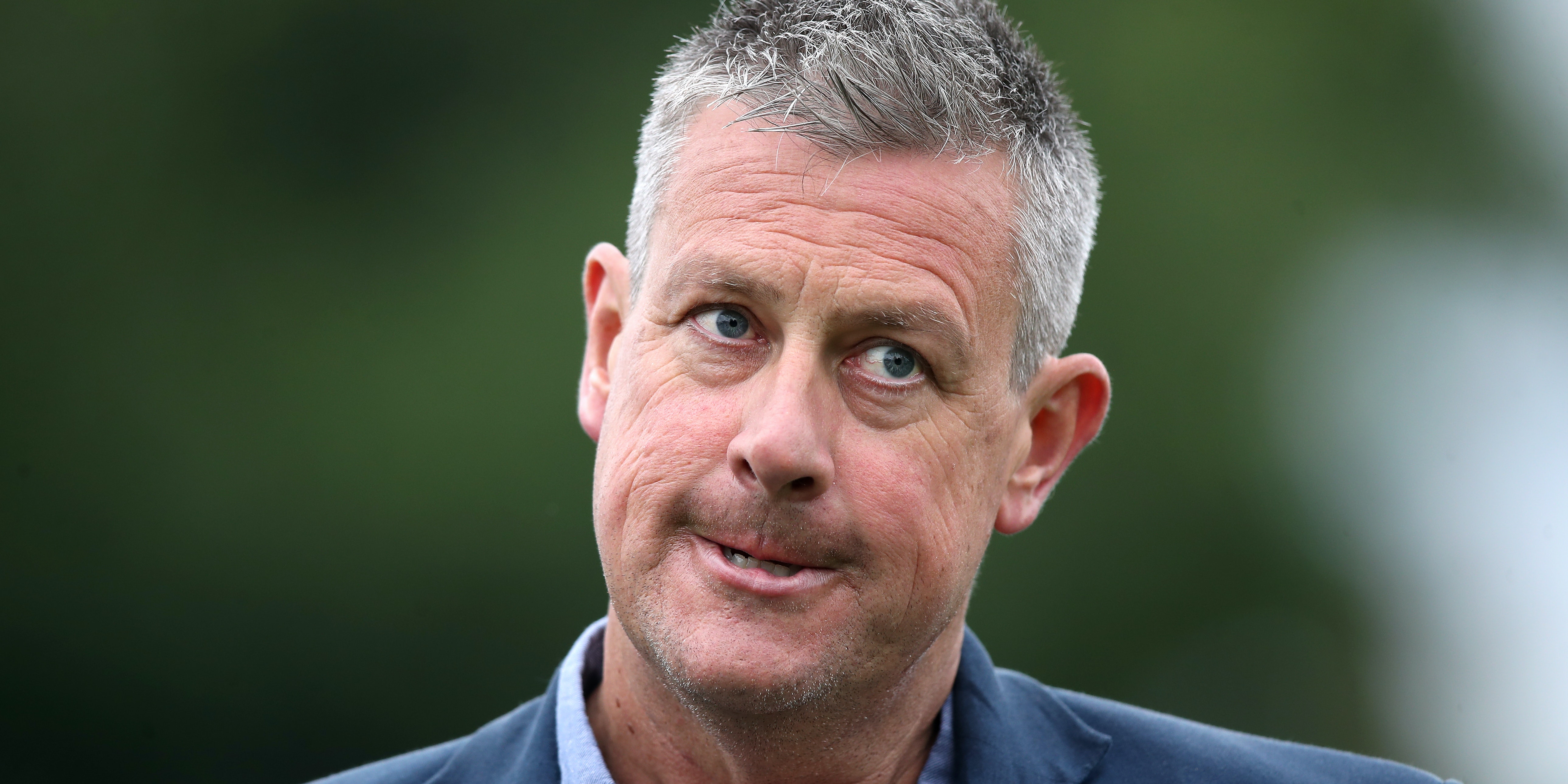 England players will be offered “mental health screening” before committing to any further tours this winter after the one-day series in South Africa was cancelled due to concerns over a coronavirus outbreak inside the team’s bubble.

That was the commitment made by Ashley Giles, managing director of England men’s cricket, after the decision was jointly made to call off the trip after three aborted attempts to start the 50-over series.

It became apparent that what had been billed as a ‘bio-secure environment’ at the five-star Vineyard Hotel in Newlands had become compromised, with a total of five positive tests returned since Friday.

A South African player was first, followed by two venue staff and then two unnamed members of the England party.

With the two squads occupying different areas of the hotel and with dedicated on-site staff assigned to each, the apparent outbreak was enough to fuel a rising sense of alarm that ensured no further cricket would be possible.

England believe both of their positives could be ‘false’ readings after the affected individuals – one of whom is understood to be a player – came up negative when taking a less sophisticated ‘rapid test’.

The results of their follow-up PCR tests are expected to be announced on Tuesday, when it will become apparent if they can travel on Thursday’s charter flight home or must continue isolating until their 10-day quarantine is over.

England are still expected to depart for a Test tour to Sri Lanka on January 2, a rearranged trip following another pandemic-related postponement in March, and then onwards to India to play all three formats.

However, there is a realisation that the stresses of travelling from one controlled bubble to another in the middle of a global health crisis is a big ask.

Asked if players would be asked if they wished to travel, Giles said: “Absolutely. On the back of this an important part of it will be mental health screening.

“These are very difficult environments, you are away for long periods, it is tough for everyone and those layers of bio-security just add a different level of anxiety.

“These guys have been living in bubbles for long periods of time and their mental health and well-being is the absolute priority for us.

“If we consistently say that’s the most important thing for us, when we’re tested we can’t move away from that.

“All of us want this period to be over sooner rather than later. In the meantime, post-Christmas we are going to have to manage our bubbles well and manage our people really well.

Explaining the decision not to play back-to-back games over the next 48 hours, a move which would have saved Cricket South Africa around GBP 1million, Giles said: “It came down to a well-being thing in the end.

“I don’t think it’s the last three weeks, it could be the last eight or nine months.

“These guys have been living in bubbles for long periods of time and their mental health and well-being is the absolute priority for us.

“Clearly this was a situation for all of us in the bubble. Not just the players but the management and the South Africans as well.

“Trying to squeeze two games into two days when this had been going on in the background was going to be particularly difficult and we’re better off calling it and looking to re-arrange these fixtures in a better time.”

Quite when that time will be is another matter, with England already staring at a busy new year, packed summer and then a scarcely credible winter programme comprising five different tours.

Meanwhile Giles, as the ranking ECB official on the ground, has vowed to remain in South Africa with anybody else who is obliged to quarantine pending the next batch of results.

“It’s very much fingers crossed that they had false positives. We certainly don’t want to be leaving any part of the group behind,” he said.

“I won’t be leaving them here, I’ll be staying as well. I can’t leave those guys behind and we’ll probably have some medical cover as well.”

ECB chief executive Tom Harrison, who played a key part in the emergency discussions from England, said of the developments: “We have always maintained that the welfare of our players and management is paramount.

“We were concerned about the potential impact that recent developments might have on the well-being of the touring party, and so after consultation with Cricket South Africa, we have jointly made the decision to postpone the remaining matches in this series, in the best interest of the players’ welfare.”