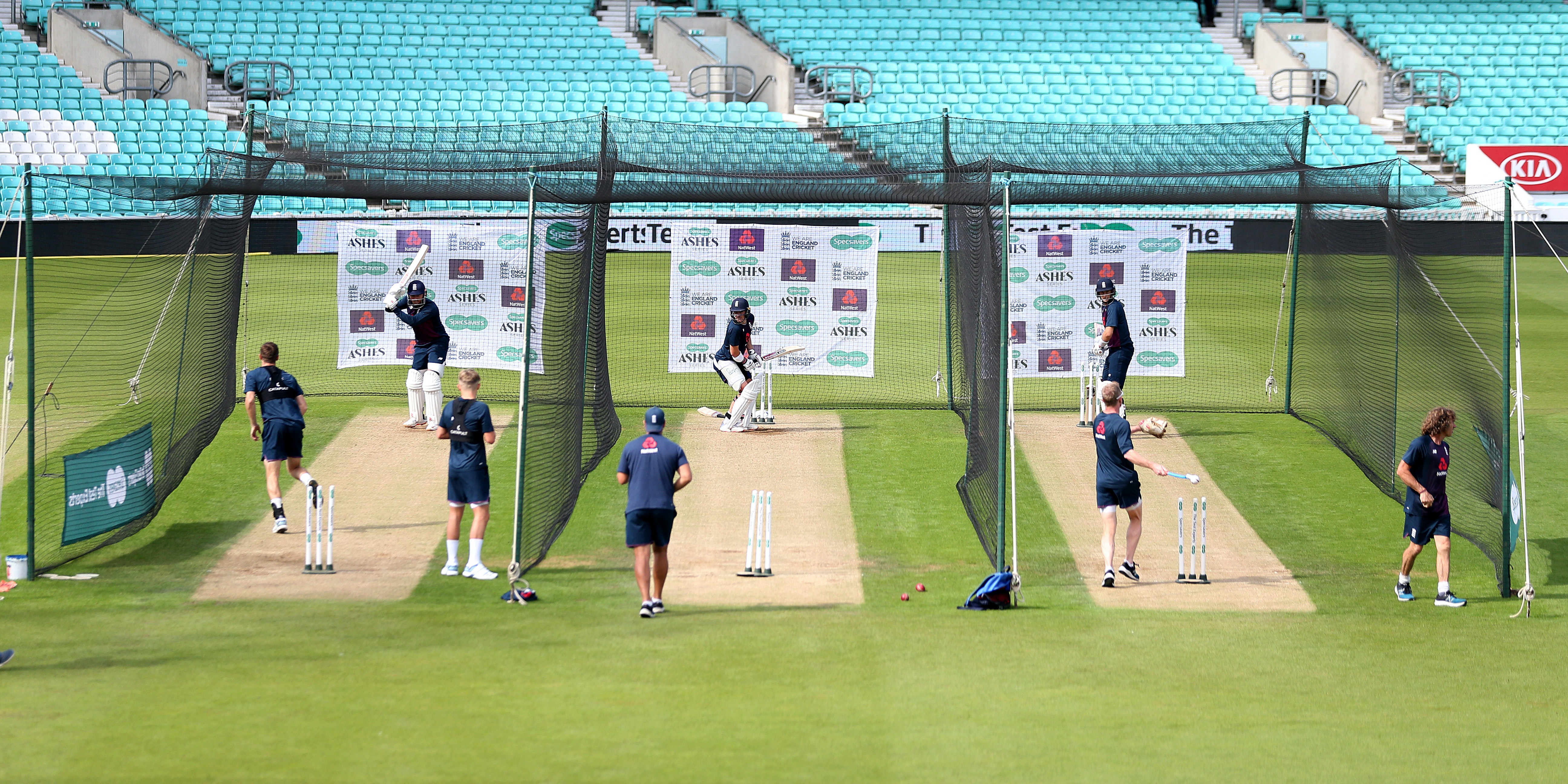 The England and Wales Cricket Board has named a bumper 55-man training group ahead of what it hopes will be a busy international schedule, with a host of new and returning faces joining the core squad.

There are also returns for the likes of Pat Brown, Ben Duckett, Liam Livingstone, David Willey, Mason Crane and Reece Topley – all capped in various formats but not seen in recent times.

Despite the vast nature of the list there are still those who will be disappointed not to feature, including World Cup winner Liam Plunkett – who can safely conclude his England days are now done – Hampshire batsman Sam Northeast and Essex seamer Jamie Porter.

Alex Hales, who was dropped from the World Cup squad last year when news broke of two failed drugs tests, is nowhere to be seen following one-day captain Eoin Morgan’s assertion that the breach in trust between the batsman and his team-mates had not yet healed.

The expanded group will not be brought together in one place, with individual sessions at a host of county venues the only form of training currently approved, and does not represent an official England squad.

Format-specific squads will be named at a later date, starting with Test cricket. Hopes are high that the delayed three-match series against the West Indies will go ahead in July but should the rest of the calendar fall into place – including a full Pakistan tour and limited-overs matches against Australia and Ireland – a wide pool of players will be required to stage matches in close succession while still offering the right amount of travel, training and rest time.

ECB performance director Mo Bobat, who joined the selectors and the head coach Chris Silverwood in putting together the list, explained: “It’s really pleasing to be in a position to have players returning to training and a huge amount of work has been done by many to get us this far.

“The pool of players will give selectors strong options when it comes to selecting squads across formats further down the line, as we move closer to our aim of playing international cricket this summer.

“We will need to continue to work closely with our medical team and government to ensure that our return to training and play activities are in line with best-practice guidelines.

“We’re also really grateful for the positive and collaborative response from our county colleagues who are doing a great job at facilitating coaching and support for the players. The fact that we can call on our network to support the national effort shows the strength of our system.”