England ready for a summer feast of cricket against India 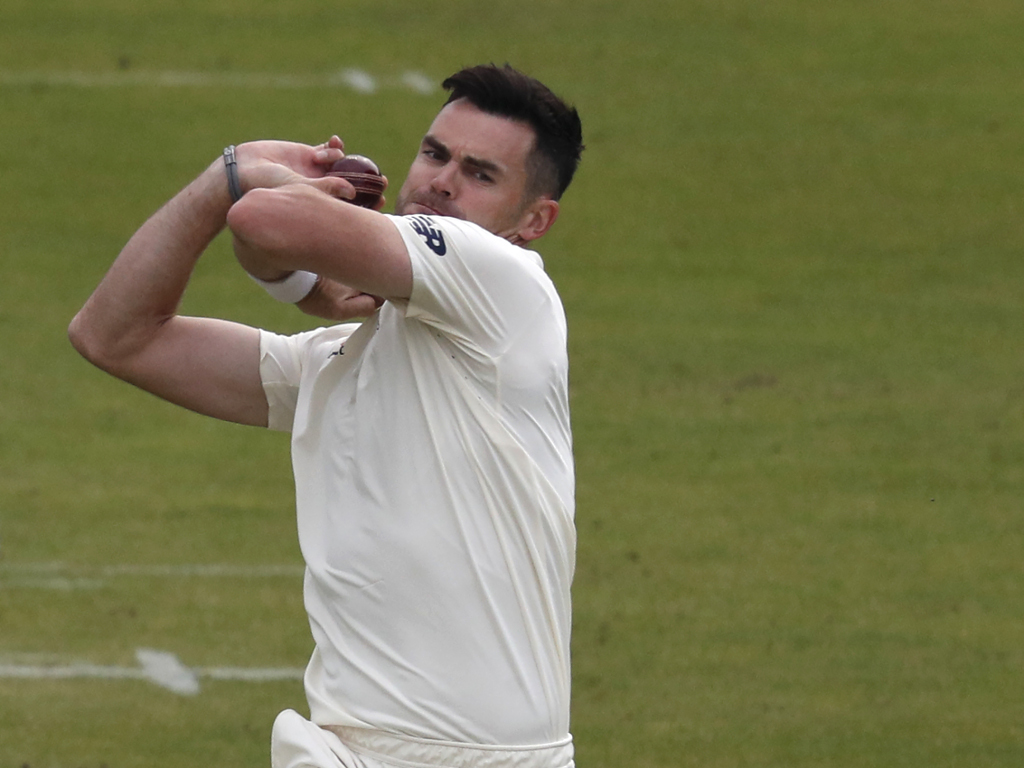 England head into their summer series against India on a high after their recent successes against Australia, but they are likely to find things much tougher over the next few weeks.

After a three-match Twenty20 series, the teams will meet in three one-day internationals before battling in a five-match Test series.

England go into the series having beaten Australia 5-0 in a one-day series and winning a T20 match against them, while India warmed-up by beating Ireland 2-0 in a T20 series.

Both teams have some injury worries to contend with ahead of their first meeting at Old Trafford on July 3.

Batsman Dawid Malan has replaced seamer Tom Curran in the England squad, although the latter is expected to shake off a side strain and be fit for the other two games at Cardiff and Bristol.

The 24-year-old will miss the three T20s games, but he is expected to be fit for the three-match ODI series that follows.

All-rounder Washington Sundar will miss both the T20 and ODI series after injuring his right ankle playing football during a practice session last week.

He’s been replaced by Krunal Pandya for the T20s, while left-armer Axar Patel takes his spot in the ODI squad.

India are priced at 11/10 and their record of just two defeats in their last 14 T20 games suggests they could give England plenty of problems.

There is little to choose between the two sides in the batting department, but India look to have the edge with the ball.

Yuv Chahal and Kuldeep Yadav are exceptional talents and their wrist spin could cause panic in the England ranks.

Looking further ahead, England all-rounder Ben Stokes has been included in the squad for the one-day games which begin on July 12.

Stokes has not played since tearing his left hamstring at the start of June, but he is set to make his comeback as a specialist batsman in Durham’s T20 Blast match against Yorkshire on July 5.

The 27-year-old will hope to play himself into form at Trent Bridge, Lord’s and Headingley respectively, before the blockbuster five-Test series begins on August 1.