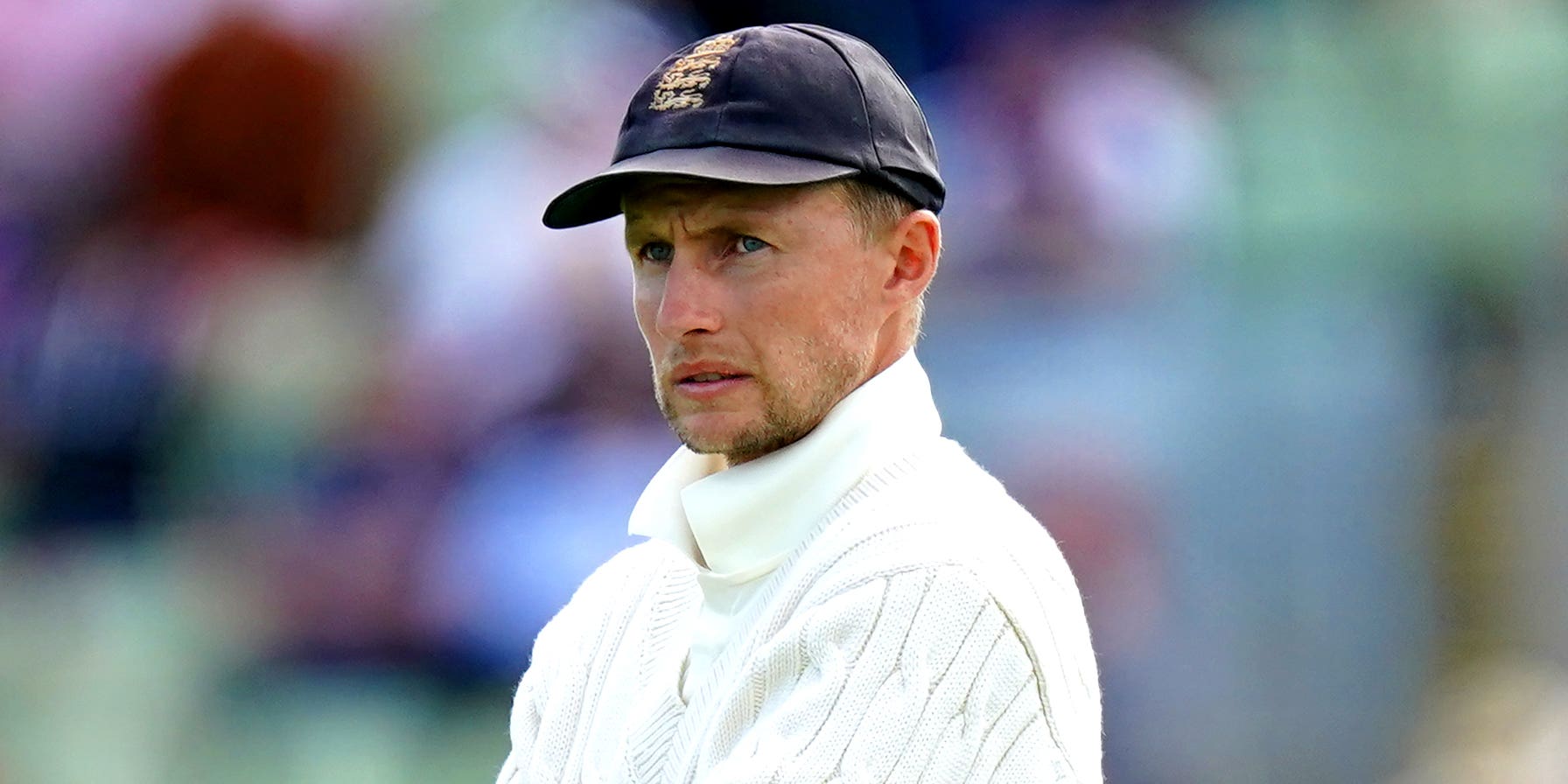 Joe Root has signalled that England are ready to shelve the rotation policy that has left him captaining weakened Test teams for the past six months.

England’s international schedule is punishing at the best of times and the added pressures of competing against the backdrop of a pandemic have led to difficult decisions being made to protect the players’ physical and mental well-being.

As a result, Root has had to take the field without senior men such as Ben Stokes, Jos Buttler, Jonny Bairstow, Chris Woakes and Moeen Ali, who have all been granted rest periods in the first half of 2021.

He has overseen four defeats in the past five Tests, culminating in his first home series defeat as captain at the hands of New Zealand, but believes things are about to change ahead of two huge contests for his red-ball side.

A five-match series against India is next on the agenda, followed by an Ashes tour in Australia, and England look set to be at full strength throughout.

“We are coming into a period of time now where rest and rotation is put behind us,” he said.

“With Covid, and the amount of cricket that we’ve had, there’s been compromises made over different formats and different teams.

“We now have 10 very hard Test matches against two brilliant opposition coming up but it is a great opportunity for us to play some strong cricket and, if everyone is fit and available, we will have a good team ourselves.

“I’d like to think that over the next five Test matches we’ll be trying to play our strongest side, or have our strongest squad available for those games. This is what you do it for, to ready yourself for this lead-in and in particular for the Ashes, to make sure everyone’s peaking for that, and these big games.”

More immediately, Root’s job is to help his side put away a beleaguered Sri Lanka side in the Royal London one-day series, which England lead 1-0 heading into Thursday’s clash at the Kia Oval.

The tourists have lost all four matches on their white-ball trip so far and are missing a handful of key players due to fitness and disciplinary issues. For reigning world champions England, the plan is to get back to number one in the global rankings having slipped to fourth place in a congested table.

“We worked very hard to get to the top of the world and were very proud of that achievement,” Root said.

“We want to show the rest of the world we’re there to stay and it wasn’t just for a short time, it’s something we want to do for a long period.

“Having a block of games is a great opportunity to push that again and to remind everyone that in the 50-over format we are a very strong side. There is sometimes a little bit of transition and a bump in the road, but I don’t think that the quality of our team or the ability is lacking or has gone down.”

Root top-scored with a typically measured 79 not out in the first ODI at Durham, once again asserting his quality after being overlooked for the T20 team a week earlier.

At present he looks certain to play no part in the T20 World Cup in October and he is clear about where he stands.

“I’ve spoken with Morgs (skipper Eoin Morgan) in the past, trying to find what do I need to do to get to get near that squad,” he explained.

“He’s been very open and honest about that: just try and score as many runs as you can. They know what I can offer and there’s no point to keep going over the same conversation.”