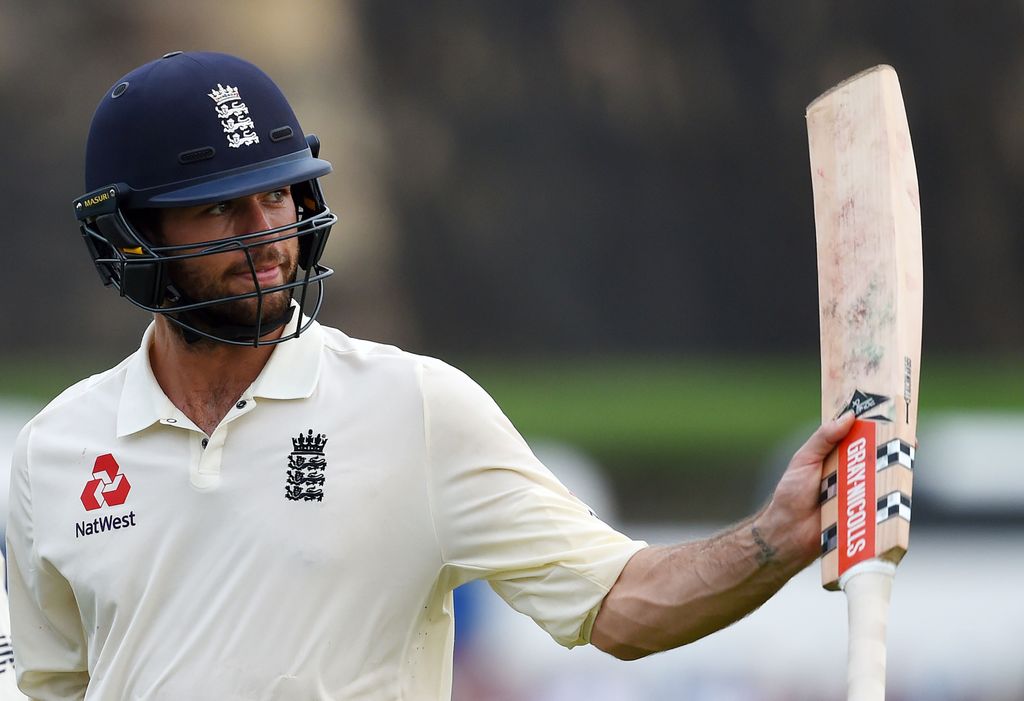 Ben Foakes, Keaton Jennings, Sam Curran and Jack Leach have had, by and large, successful tours in Sri Lanka so far.

Whether this will be a watershed tour for any of them will not be something we could answer for several years.

Something all of those players have in common, is they are all graduates of the England Lions system.

Both Curran and Foakes over the past week have spoken about how comfortable they have felt in Sri Lankan conditions after playing for the England Lions in similar conditions in the past few winters.

The Lions toured Sri Lanka in February 2017, and all four of England’s new faces were part of the side that drew 1-1 with Sri Lanka A then.

ALSO READ: Jennings admits he wasn’t ‘up to scratch’ before Galle ton

Much discussion takes place throughout the English summer about whether the Lions should play so many home matches; taking some of county cricket’s star men out of an already depleted Championship only exacerbates county members’ frustration.

However, if the winter tours continue to produce cricketers who become accustomed to sub-continental conditions before they even become full internationals, then the investment is surely worth it.

With international tours becoming ever shorter due to the packed T20 domestic calendar and the sheer number international matches being played nowadays, the only chance England players may get to play any competitive cricket in on Lions tours.

There is still a long way to go in the series in Sri Lanka, but England are more competitive than they have been in Asia for quite some time, and it’s not necessarily because of their experienced start players.

Foakes and Jennings were the heroes with the bat in Galle, whilst Sam Curran’s 48 there and 64 in Pallekelle were crucial knocks, and Jack Leach has been amongst the wickets. 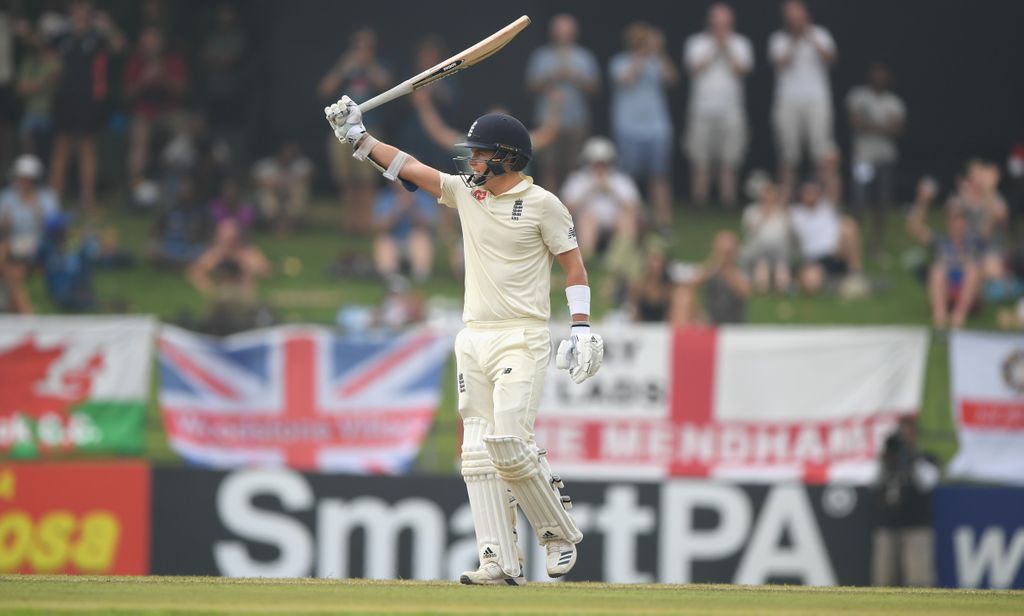 The results have been mixed (although West Indies whitewashed them in the Spring this year), but the experienced gained was invaluable. The technical merits of what are fairly short tours may not exactly be career defining.

But from a psychological point of view, the intimidation factor of coming to subcontinental conditions must be lessoned enormously having played in three tours in successive years in alien conditions such as these.

There still remains an enormous lack of confidence within most England players travelling to foreign parts of the world with both bat and ball.

But it appears as though the Lions system at least plays a part in giving confidence to young English players coming into the elite setup.