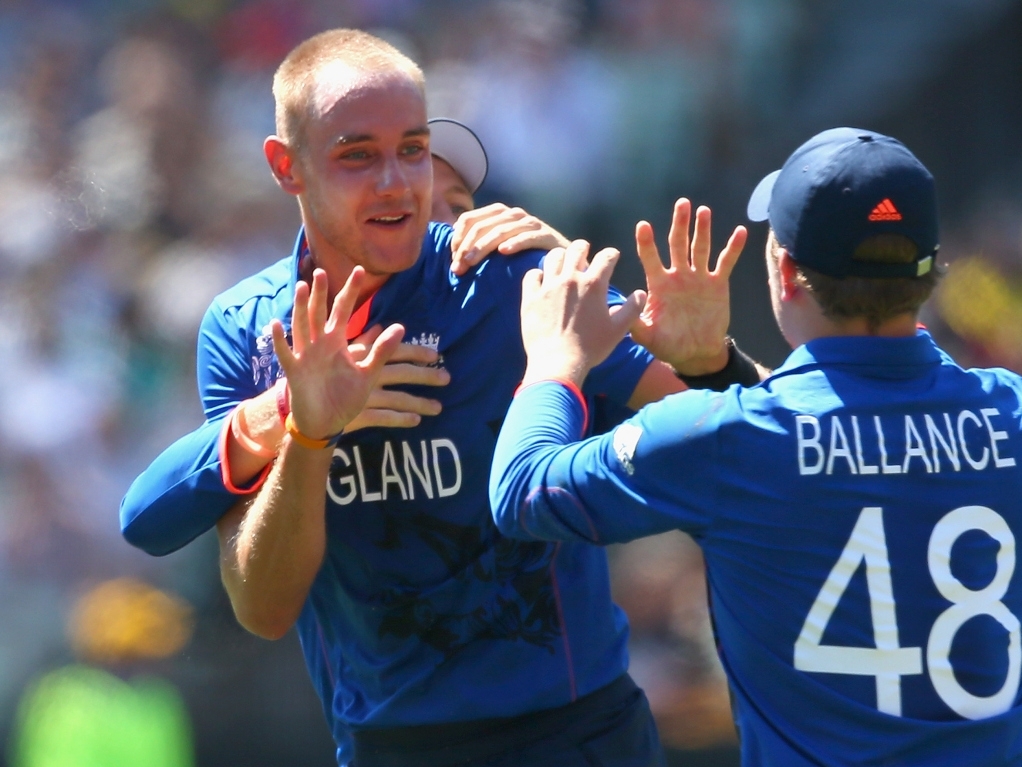 Fast bowler Stuart Broad has been recalled to England's ODI squad for the five-match series in South Africa as an injury replacement for Liam Plunkett.

Plunkett himself was only a replacement for Steven Finn who picked up a thigh strain in the third Test against the Proteas and had to withdraw from the tour.

It will be the first time that Broad will be in the ODI squad since last year's World Cup as the England selectors have decided to rest him for limited-overs cricket.

The 29 year-old Broad is determined to play as much cricket as possible and wants to win a limited-overs trophy with the national side.

Broad said after the third Test: "I'm desperate to play white-ball cricket again for England. You have a short career and I'm not going to play until I'm 37 or 38, so I want to play as much cricket as I possibly can.

"There is a lot of important white-ball cricket coming England's way with the World T20, the Champions Trophy and then the 2019 World Cup. I want to be involved.

"The dream of mine is to play in that World Cup and win it at home. That would be epic."

Get latest markets and betting tips on the series here.