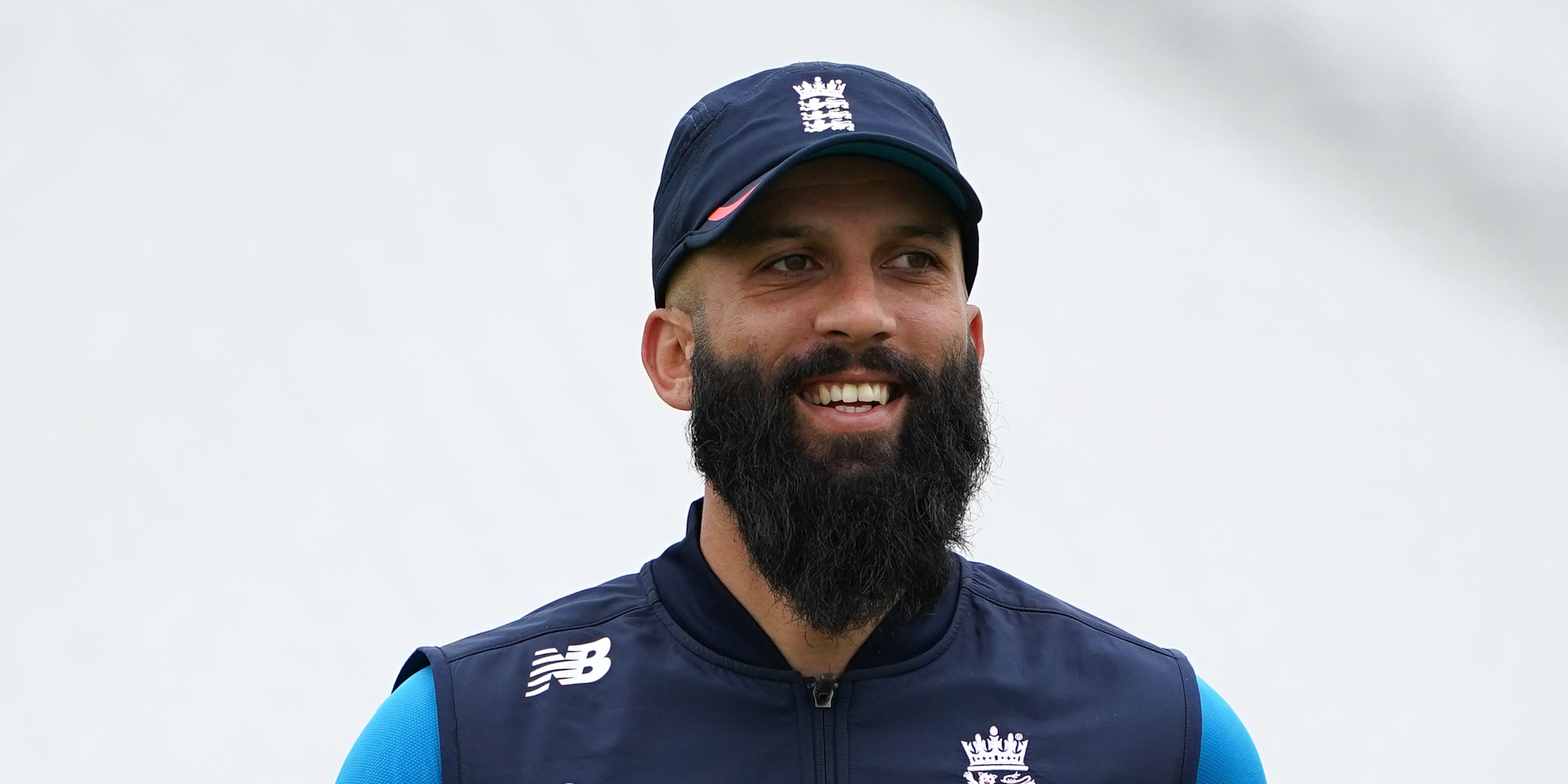 Moeen Ali has been recalled to the England squad for Thursday’s second LV= Insurance Test against India.

The 34-year-old all-rounder has played only one Test in the last two years, against the Indians in Chennai almost six months ago, but will link up with the team at Lord’s.

England were outplayed for large periods of the drawn series opener at Trent Bridge last week and believe Moeen can rebalance the side in the continued absence of fellow all-rounders Ben Stokes and Chris Woakes.

A statement from the England and Wales Cricket Board read: “Worcestershire spinning all-rounder Moeen Ali has been added to the England Men’s Test squad for the LV= Insurance second Test against India at Lord’s starting on Thursday.

“Ali, 34, last played Test cricket in February in the second Test in Chennai during England’s tour of India. He will join the Test party later today and will train this afternoon with the England squad.”