Home News England recall not on my radar, says Steven Finn ahead of Vitality Blast

England recall not on my radar, says Steven Finn ahead of Vitality Blast 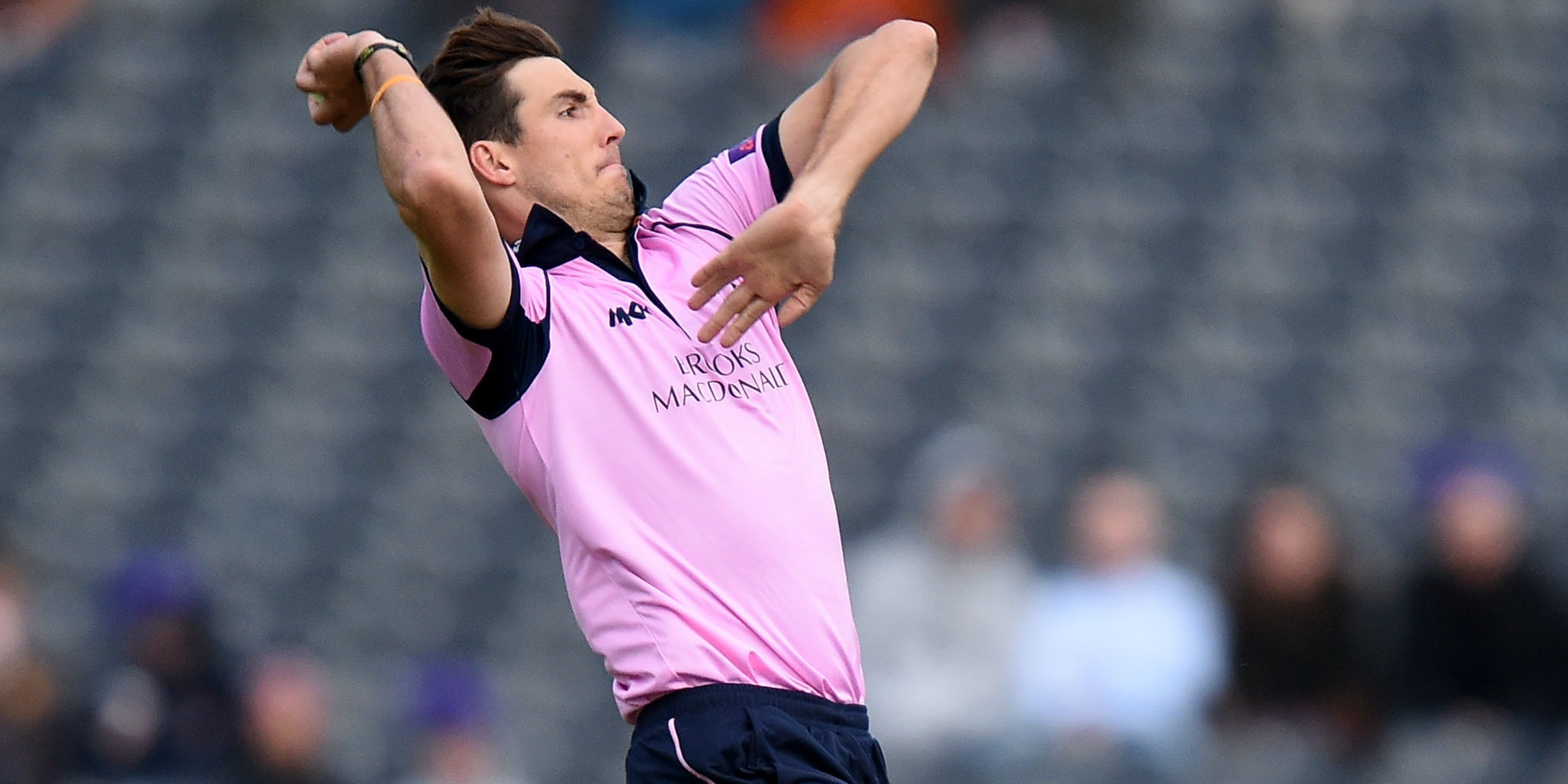 Middlesex bowler Steven Finn admits an England recall is not in his thoughts ahead of the start of the Vitality Blast on Thursday.

The 31-year-old impressed in the Twenty20 competition last year, taking 19 wickets to help his side make the quarter-finals.

With two T20 World Cups coming up over the next two years, Finn, who represented his country in all formats for seven years until 2017, might have been looking to catch the eye of the selectors with a strong tournament.

But the seamer told the PA news agency: “England isn’t on my radar at the moment.

“I have been out of that system for a few years now and people have naturally overtaken me and the team has done outstandingly well in both T20 and 50-over cricket.

“To kid myself to think I will be in that team and warranting a place is looking far too ahead, so I will just try and do my job for Middlesex as best as I can. I will keep trying to take wickets and keep that intent to take wickets.

“It is important in T20 cricket you don’t go defensive and you keep trying to be assertive.

“Who knows where they might take me, whether it be tournaments or anything else, but at the moment my concentration is just to do my best for Middlesex.”

Finn has endured a frustrating few years since a knee injury forced him out of the 2017-18 Ashes series in Australia.

After a strong winter, the fast bowler was excited for the new campaign to begin before the coronavirus pandemic brought sport to a halt.

Middlesex head coach Stuart Law has so far overlooked Finn in the Bob Willis Trophy, but the paceman is raring to go for the start of the Vitality Blast at holders Essex.

“My body feels great actually and as good as it has done for quite a while,” he said.

“I’m disappointed not to have played a part as of yet in the Bob Willis Trophy, but hopefully once the T20s come around I’ll be able to get my way into the team.

“By no means do I feel like I am done with four-day cricket, I feel like I still have stuff to offer in the four-day game, but certainly this year my concentration will be on white-ball cricket.

Finn and his Middlesex team-mates received a boost when the fixtures for the Vitality Blast were announced, with Lord’s being used for the club’s five home matches in South Group.

Saturday’s match with Kent will be the first action the home of cricket has witnessed in 2020 and Finn is looking forward to returning, even without a crowd.

“Lord’s is Lord’s isn’t it? Even to turn up to it empty it is an imposing place and it is exciting to be able to play and train there,” Finn said.

“I think is a great thing for us. It allows us to have an identity, we know we are playing our five home matches at the same ground and it gives us an opportunity to try and make it a fortress when it comes to developing a game plan around the dimensions of the ground.”

While Finn may not be anticipating an England recall any time soon, a strong tournament could open the door for more opportunities on the T20 circuit.

He has represented Islamabad United in the Pakistan Super League and would relish a chance to experience other competitions around the world.

Finn added: “Those tournaments are quite exciting, I’ve had a small sample of it in the Pakistan Super League twice with Islamabad United and winning it the second time around was great fun.

“Being able to be around some of the greats of the game and being able to pick their brains was really interesting, so doing more of them is something I’d definitely be interested in for the future.”