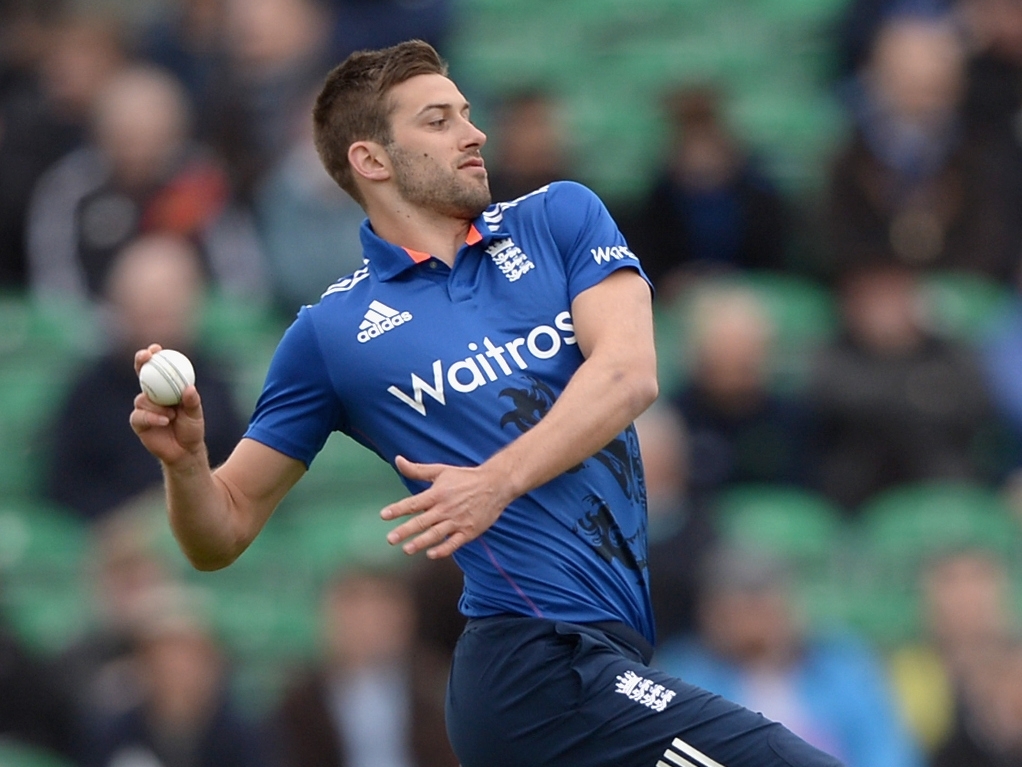 "Ben's made really significant progress over the last three weeks and our medical team are pleased," said national selector James Whitaker. "He's progressing nicely towards bowling over the next week or so, and while we hope that initially he might just play as a batter he will lead into the series as an all-rounder eventually.

"He's worked really hard on his rehab and it's given everyone a lot of confidence. To have him around again will be a huge bonus for Eoin Morgan and his team.

"Mark has had a couple of operations, and with his hard work and advice from our medical team he's now able to take part in this series. Just over the last month he's progressed very well and we're very happy for him. We got him back into the Lions initially, he'd just played a couple of games for Durham before, and he played really well for the Lions and he's continued that form since."

While uncapped in the intermediate format of international cricket, Dawson played one T20I earlier this year, clinching fine figures of three for 27 against Sri Lanka in Southampton.

"He came into the squad for that one-off game and really impressed," added Whitaker. "He'd previously impressed the coaches on the Performance Programme in the winter, and over the last two years he's been very consistent for Hampshire. So it's good for him and I'm really pleased he might get a go."