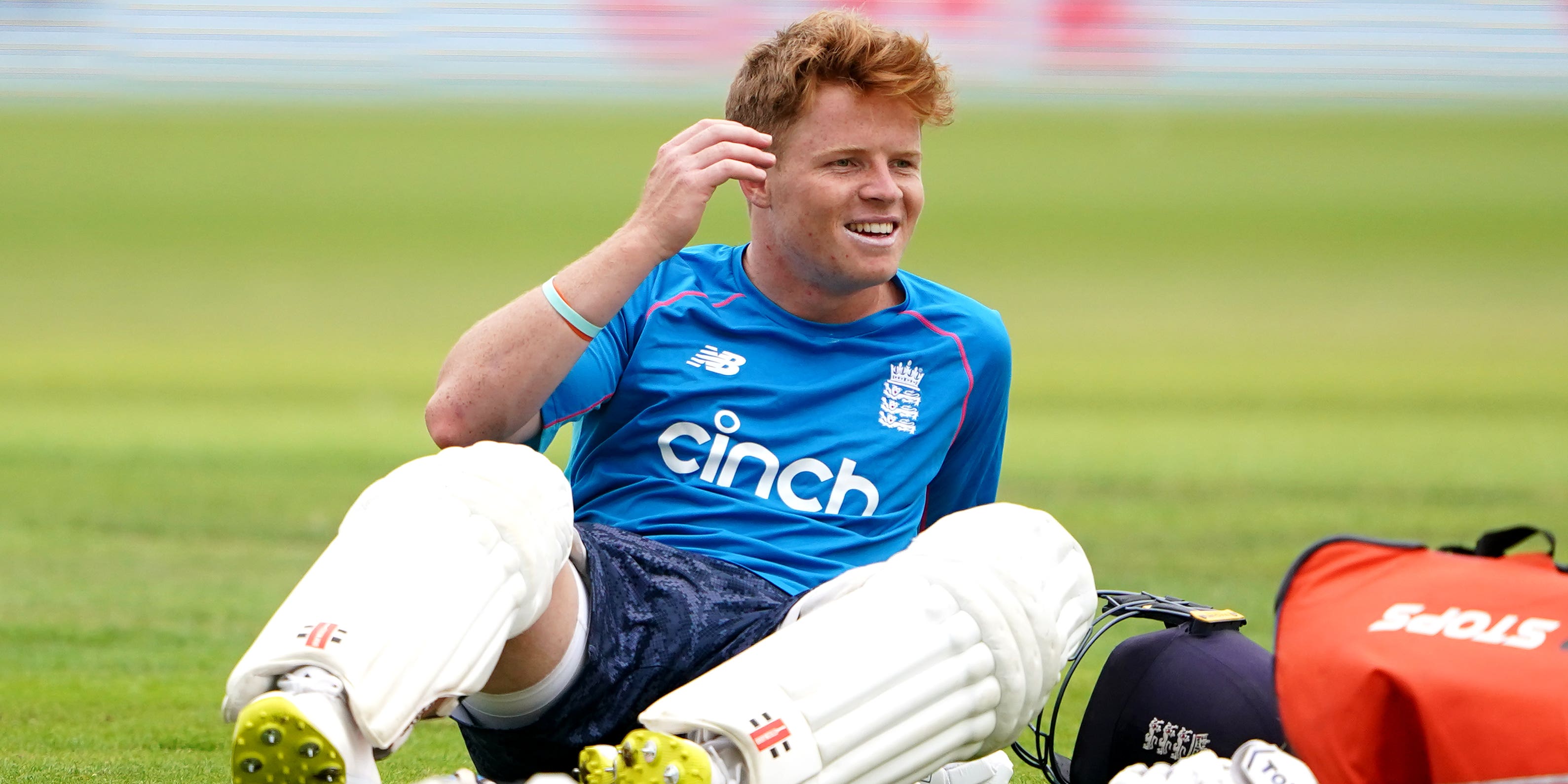 Ollie Pope has been released from the England squad for the second Test against India after being tipped to return to the XI.

The 23-year-old Surrey batsman, who has been working his way back from a thigh injury, had been touted for a place in the line-up at Lord’s.

However, 90 minutes before play was due to start on Thursday morning, it was confirmed that he would instead play for his county in their Royal London Cup clash with Derbyshire.

A statement on England Cricket’s official Twitter account said: “Batsman @Opope32 has been released from our Test squad for the second Test against India. Pope will play for @surreycricket in their Royal London Cup fixture against Derbyshire.”

Pope has scored 882 Test runs for England in 19 matches at an average of 31.50 and batting at five, contributed 19 and 23 in his most recent appearance against New Zealand at Edgbaston in June.

His omission at Lord’s came as head coach Chris Silverwood considered shuffling his pack in a bid to find greater support for captain Joe Root, whose scores of 64 and 109 in the first Test at Nottingham, coupled with the weather, largely denied India victory.

England’s more immediate problems, however, appeared to be in the bowling division.

Stuart Broad has been ruled out for the rest of the five-match series with a torn calf muscle while long-term opening partner James Anderson is struggling with a tight quad, although he did participate in the warm-up on Thursday morning.