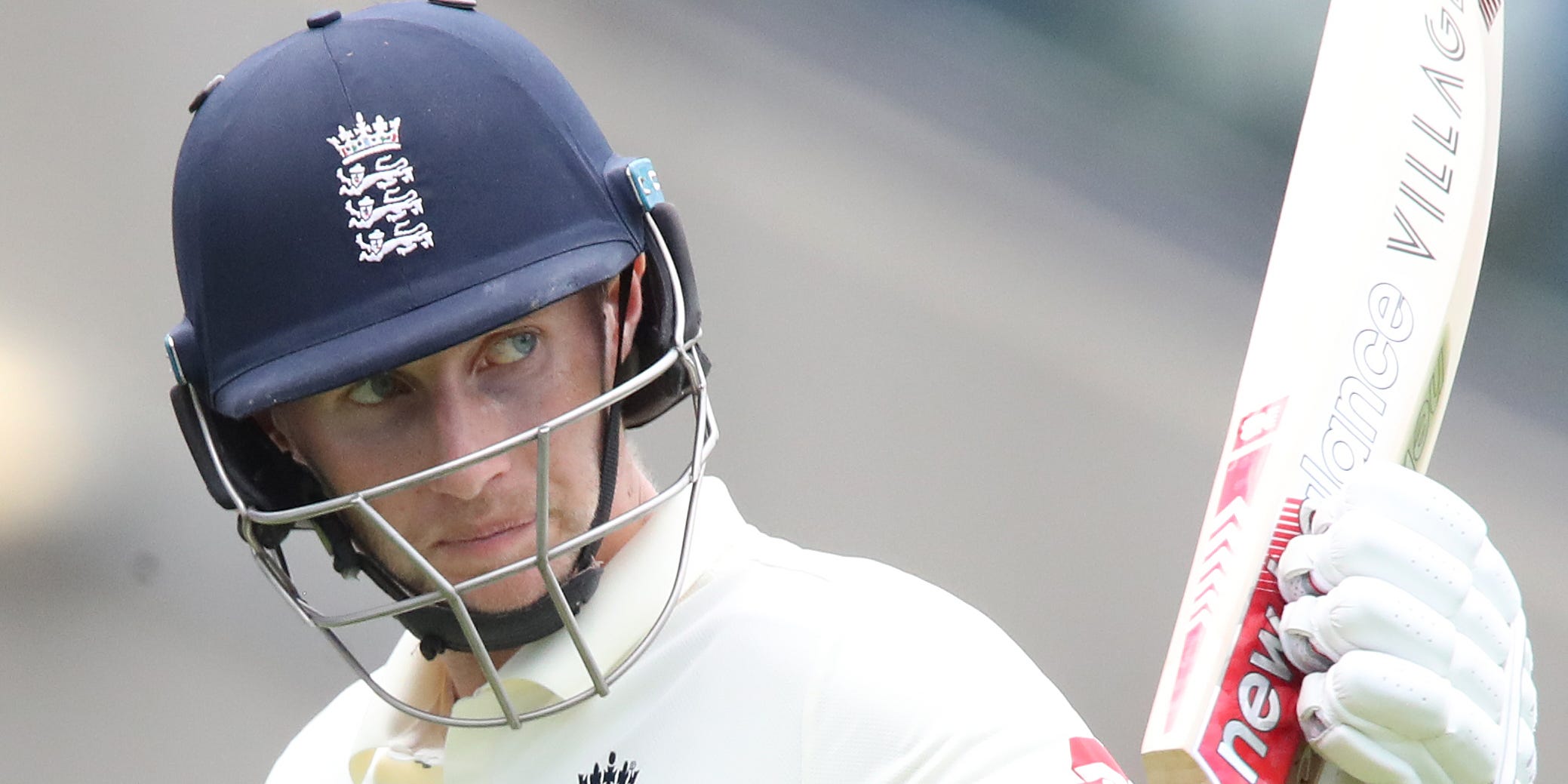 England were once again grateful for Joe Root’s class and concentration as the captain reeled off another vital century as Sri Lanka raised the pressure in the second Test.

Root piled on 228 in last week’s series opener in Galle and continued to dominate the home attack on the same ground, reaching three figures in consecutive matches for the first time in his career.

Left-arm spinner Lasith Embuldeniya was once again a constant threat, following up the cheap dismissals of both openers on Saturday evening by getting the best of Jonny Bairstow, Dan Lawrence and Sam Curran.

Jos Buttler’s 55 did offer Root some much-needed support and he was in good touch until a deflection off his boot handed debutant Ramesh Mendis a first international wicket.

Responding to Sri Lanka’s 381, Root and Bairstow took their steady third-wicket stand from 93 to 111 – with the latter contributing a solitary scoring shot clubbed down the ground.

With wicketkeeper Niroshan Dickwella reminding him at regular intervals that he had been ‘dropped’ rather than rested for the forthcoming India series, Bairstow nicked into his front pad and straight to slip.

Root had resumed on 67 and immediately began accumulating again, rocking on his heels to pull Embuldeniya for four and getting stuck into his trusted arsenal of sweeps. He was getting better with each passing moment, not least when he took the chance to show off a remarkable switch hit – flipping his stance in the style of Kevin Pietersen and striking for four in the style of a left-hander.

His watertight defence made things look easier than they were though, with Lawrence surviving a stumping chance before becoming Embuldeniya’s fourth victim. Like Zak Crawley before him, Lawrence was drawn in by the drift and beaten by the spin, nicking to slip for three.

Root brought up a brilliant century off 139 balls – 24 quicker than his first hundred last time out – joining another Yorkshire great, Sir Len Hutton, on 19 Test tons.

Buttler started positively, with one statement drive through mid-off and a couple of neat reverse sweeps. But he also foreshadowed his later dismissal just before lunch, under-edging into the ground as the close catchers went up in vain.

Root continued to refute Sri Lanka for the duration of the middle session, though his scoring rate slowed as he added only 32 more in a state of fatigue.

Buttler had taken the leading role as Root drew breath, but finally fell to the stroke that had brought him plenty of joy previously, diverting the ball into his front foot and up into the hands of Oshada Fernando.

Curran managed one act of defiance with a six down the ground but was not comfortable and nicked Embuldeniya to slip in the last over before tea attempting to kill the spin.