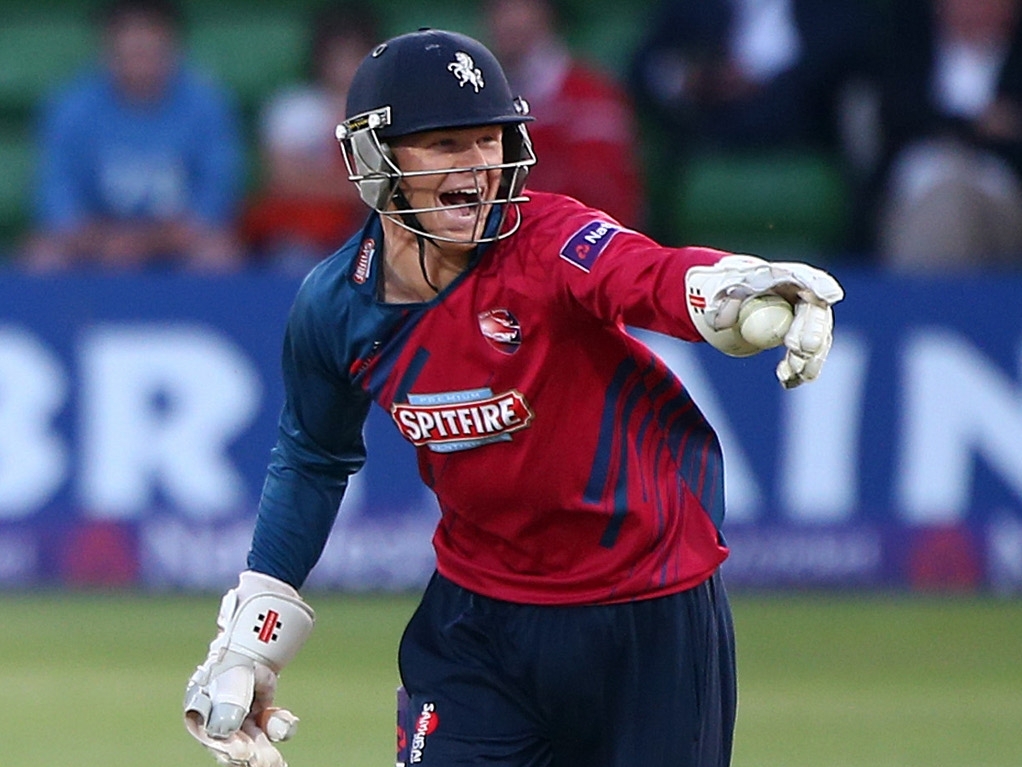 Billings finished the County season with five half centuries in the last six fixtures, and will make an able understudy to Jos Buttler in Kieswetter's absence. The squad will be reduced to 15 men in January.

The statement on the ECB website read: "ICC have approved Kent wicket-keeper/batsman Sam Billings as a replacement for Somerset's Craig Kieswetter in the England 30-man provisional squad for the ICC Cricket World Cup 2015."

The South Africa-born keeper picked up an eye injury last season, hit in the face by a bouncer, and is set to miss the whole of 2015 due to complications with his vision. He was also forced to pull out of the Big Bash League.