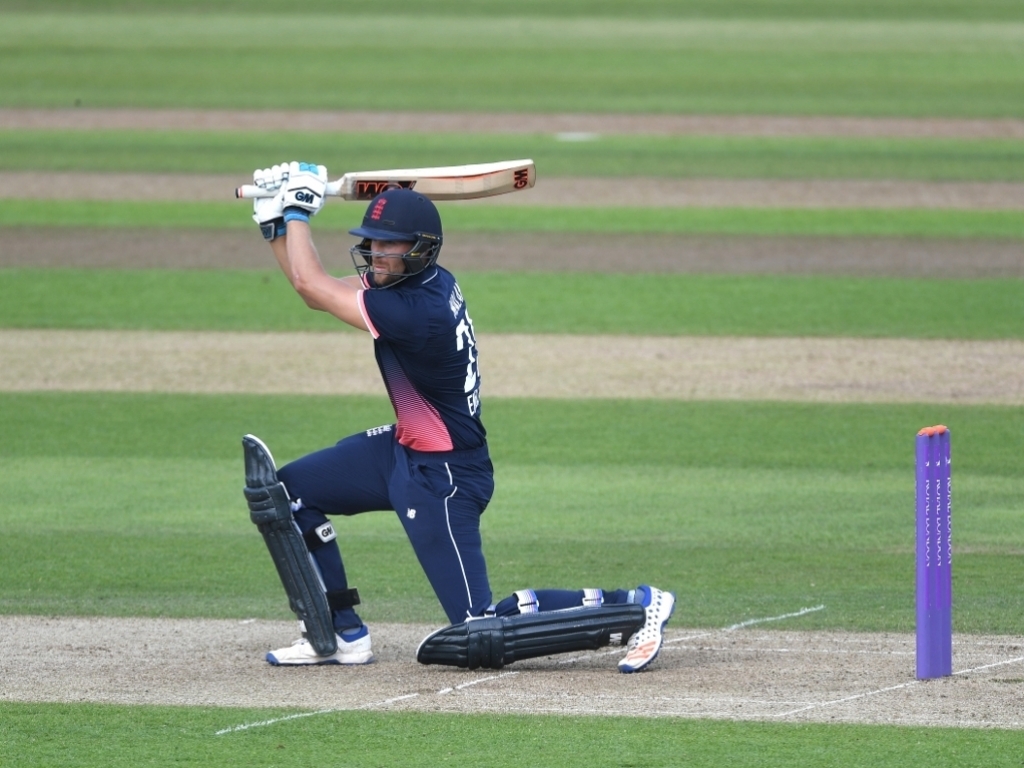 England have named a young and exciting squad for their three T20Is against South Africa including five uncapped players.

Batsman Liam Livingston has been rewarded for his hundred against South Africa A earlier this season with his maiden international call.

Leg spinner Mason Crane was the star of the North vs South fifty over series in Dubai earlier this season and has been tipped for big things.

The other three potential debutants, Dawid Malan, Craig Overton and Tom Curran have all received previous call ups in one format or another.

Moeen Ali, Jake Ball, Adil Rashid, Joe Root and Ben Stokes have all been rested for the series ahead of a bumper home summer that includes a full bilateral series against the West Indies that follows the visit of South Africa.

Overton will replace Wood after the opening game of the series.

Chairman of Selectors James Whitaker said: “The IT20 series against South Africa presents us with an opportunity to incorporate several players who have come through the talent pathway into the senior group. The squad has an exciting blend of youth and experience and we are looking forward to a competitive series against strong opposition.

“With five uncapped players selected, there is undoubted talent coming through the system and we are excited to see some of these players showcase their skills at the highest level.

“Liam Livingstone, Dawid Malan, Tom Curran and Craig Overton have impressed for the England Lions over the past 12 months and have transferred their skills across all formats, in particular with their respective counties.

“Young leg-spinner Mason Crane is another player with great promise and he has made great strides with Hampshire this season and has added to his experience with stints in the North-South Series earlier in the season, where he took crucial wickets and even earned selection for New South Wales in Australia’s premier domestic competition the Sheffield Shield.”