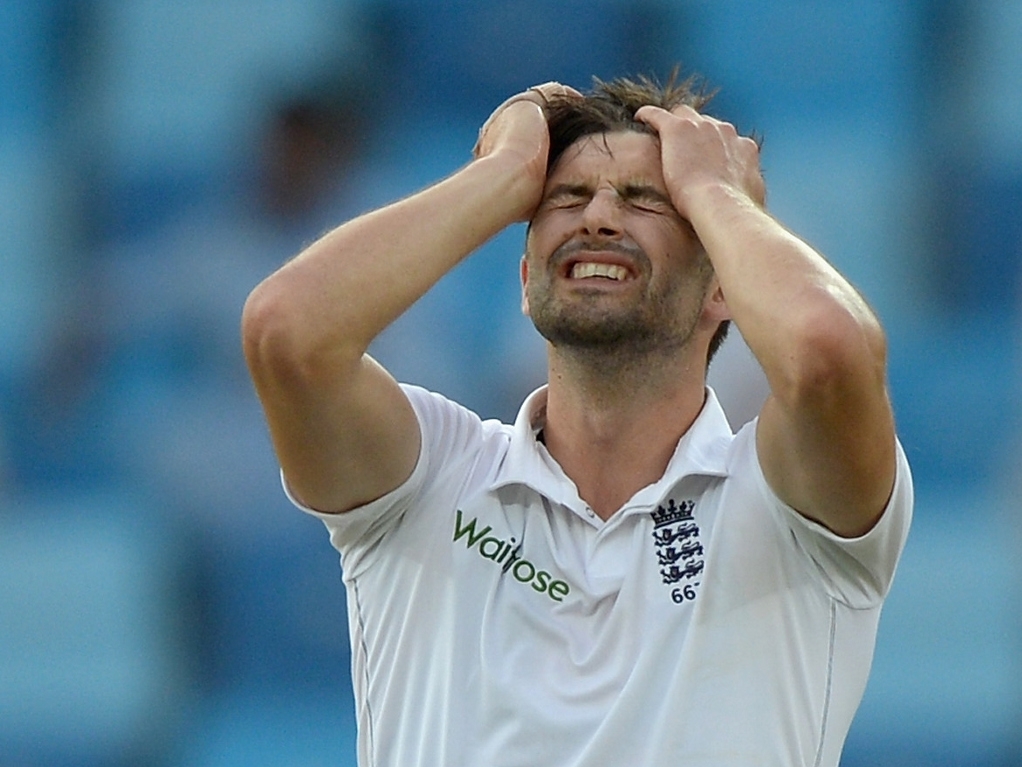 England have opted to rest fast bowler Mark Wood for the third Test against Pakistan, despite his good performances in the first two games, in an effort to avoid making his perpetual ankle injury worse.

Wood seemed to cope well during the matches in Abu Dhabi and Dubai, but will sit out the Sharjah clash, despite England being a match down, as the coaches look to keep his ankle in good working order.

The same thing happened during the Ashes, when he was rested for the third Test, though his ankle was actually giving him problems then. This time, it seems they want to avoid that entirely, and will probably employ similar tactics in future series.

As such, Wood will need to be replaced, and with Steve Finn already out of the tour with a foot injury of his own, it remains to be seen which of Liam Plunkett, Chris Jordan, or Samit Patel will be picked.

Patel is a spinning all-rounder, so that could take the tally of slow bowlers to three, adding to Adil Rashid and Moeen Ali, if he plays. Sharjah is a slow track though, and Plunkett might be preferred for his extra pace and bounce.