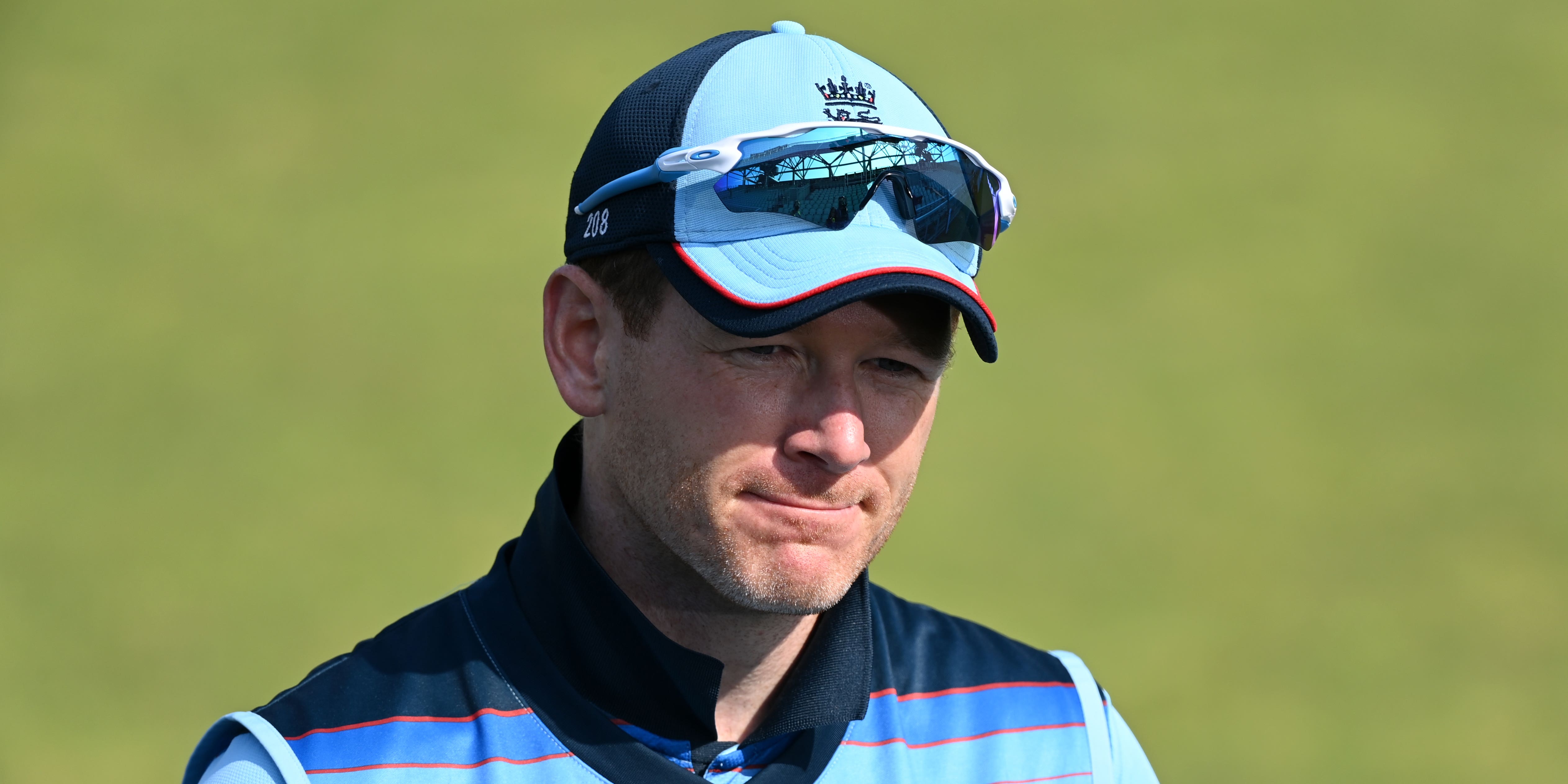 England’s return to Pakistan for the first time in 16 years has been plunged into doubt after New Zealand abruptly abandoned their tour of the country because of a “security alert” from their government.

Both England’s men’s and women’s sides are scheduled to play back-to-back Twenty20 double headers on October 13 and 14 in Rawalpindi, with Heather Knight’s team staying on for three one-day internationals later in the month.

However, the England and Wales Cricket Board says it will make a decision over the weekend about whether to press ahead with the landmark expedition, which is set to mark their first international trip to Pakistan since 2005.

A spokesperson said: “We are liaising with our security team who are on the ground in Pakistan to fully understand the situation. The ECB board will then decide in the next 24-48 hours whether our planned tour should proceed.”

The pitstop for Eoin Morgan’s side ahead of their T20 World Cup campaign, which starts in the United Arab Emirates in October, rests on a knife edge after Pakistan claimed New Zealand “unilaterally” pulled the plug on their tour.

It was supposed to get under way on Friday with the first of three ODIs in Rawalpindi followed by five T20s in Lahore, but – in echoes of the confusion that reigned when last week’s fifth Test between England and India was called off a couple of hours before the scheduled toss – New Zealand Cricket announced the trip had been aborted.

A NZC statement said: “The Black Caps are abandoning their tour of Pakistan following a New Zealand government security alert.

“Following an escalation in the New Zealand government threat levels for Pakistan, and advice from NZC security advisors on the ground, it has been decided the Black Caps will not continue with the tour.”

NZC chief executive David White added: “I understand this will be a blow for the PCB, who have been wonderful hosts, but player safety is paramount and we believe this is the only responsible option.”

The Pakistan Cricket Board expressed its disappointment at the decision, which came despite the country’s Prime Minister Imran Khan – one of the greatest all-rounders of all-time – directly contacting New Zealand counterpart Jacinda Ardern in an attempt to convince her that there was no security threat to the tourists.

A PCB statement said: “New Zealand Cricket informed us they had been alerted to some security alert and have unilaterally decided to postpone the series.

“Pakistan Cricket Board and the Pakistan Government made foolproof security arrangements for all visiting teams. We have assured New Zealand Cricket of the same.

“The Pakistan Prime Minister spoke personally to the Prime Minister of New Zealand and informed her that we have one of the best intelligence systems in the world and that no security threat of any kind exists for the visiting team.

“The security officials with the New Zealand team have been satisfied with security arrangements made by the Pakistan Government throughout their stay here.

“PCB is willing to continue the scheduled matches. However, cricket lovers in Pakistan and around the world will be disappointed by this last-minute withdrawal.”

It is the latest interruption to the cricketing calendar, following England-India being called off last week due to Covid-19 concerns in the touring camp, while questions remain about whether this winter’s Ashes will go ahead.

Pakistan, meanwhile, have been dealt a bitter blow by the Kiwis’ withdrawal, having done so much in recent years to rebuild their image as a safe place for overseas cricketers and international teams.

After a deadly attack on Sri Lanka’s team bus occurred in Lahore in 2009, Pakistan spent the next decade playing their home matches almost exclusively in the UAE.

While they have started to play on home soil again in the last couple of years, New Zealand’s decision might have a knock-on effect on other teams willing to travel to Pakistan.