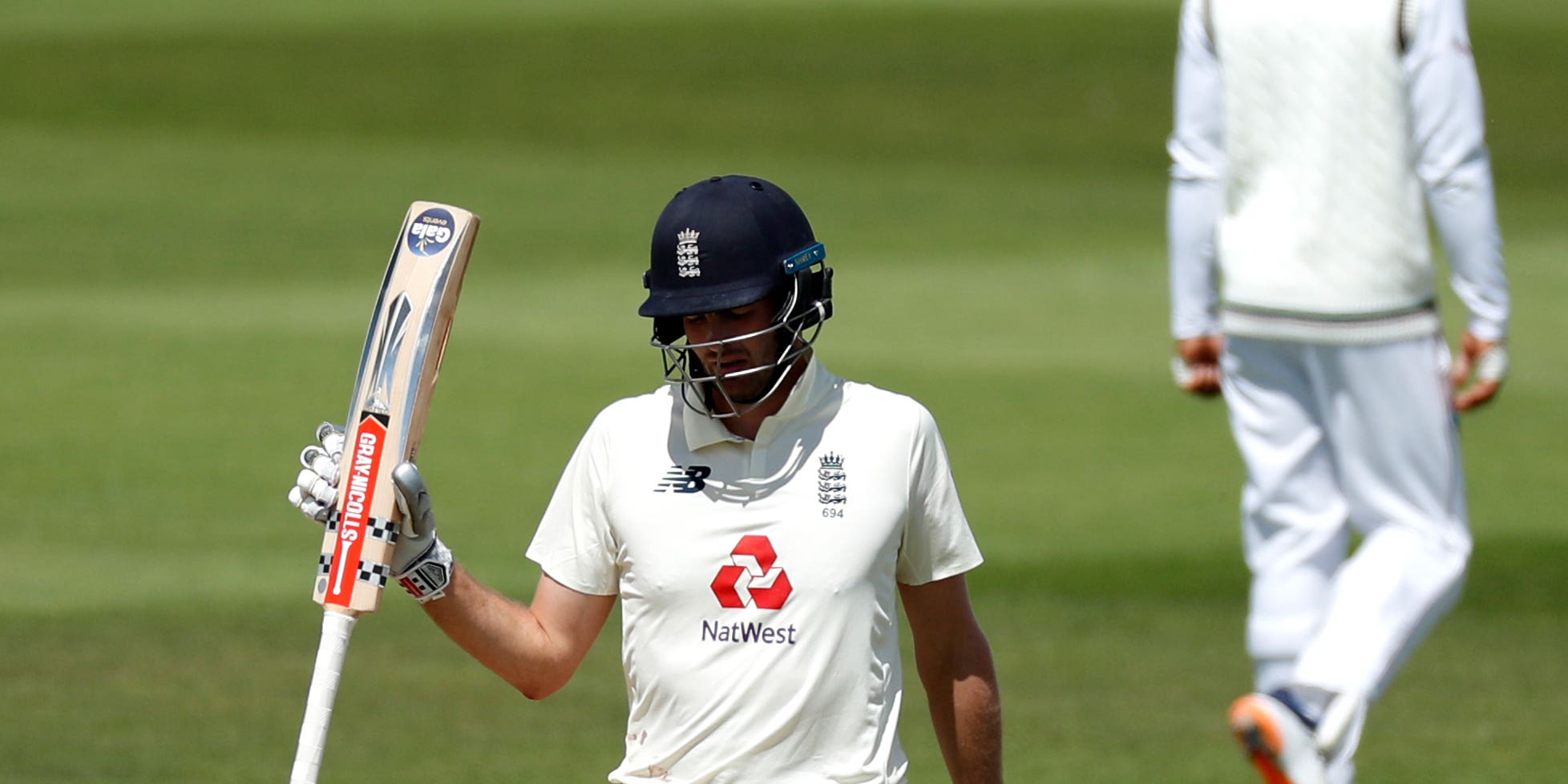 England’s spinners came to the fore in thrilling style and Dom Sibley passed a significant test of character as the tourists sealed a 2-0 series win over Sri Lanka on a dramatic day in Galle.

Joe Root’s side had spent most of the first three days chasing the game in this second Test but made their move emphatically on Monday, with Jack Leach and Dom Bess flooring the accelerator as they shared eight wickets to bowl Sri Lanka out for just 126.

That left England chasing a potentially thorny 164 for victory, with a wearing pitch and an ebullient Lasith Embuldeniya standing in their way.

For once they had to get there without a significant contribution from the bat of captain Root, with Sibley and Jos Buttler sharing a priceless stand of 75.

Buttler’s 46 not out came quicker, more pleasingly and with a greater degree of confidence but he has been in good form for some time and is a well-renowned player of spin, meaning Sibley’s hard-working 56no was the more significant.

After managing just six runs from his previous three innings the opener was facing rising speculation over his place for next month’s tour of India and dug in to play his part.

He did need the benefit of ‘umpire’s call’ to save him from three separate lbw appeals, but he was tighter in defence and found a way to open up scoring areas and see his team home with the winning run.

Victory was England’s fifth in a row overseas, stretching back to last winter’s trip to South Africa and matching a streak last seen in 1914.