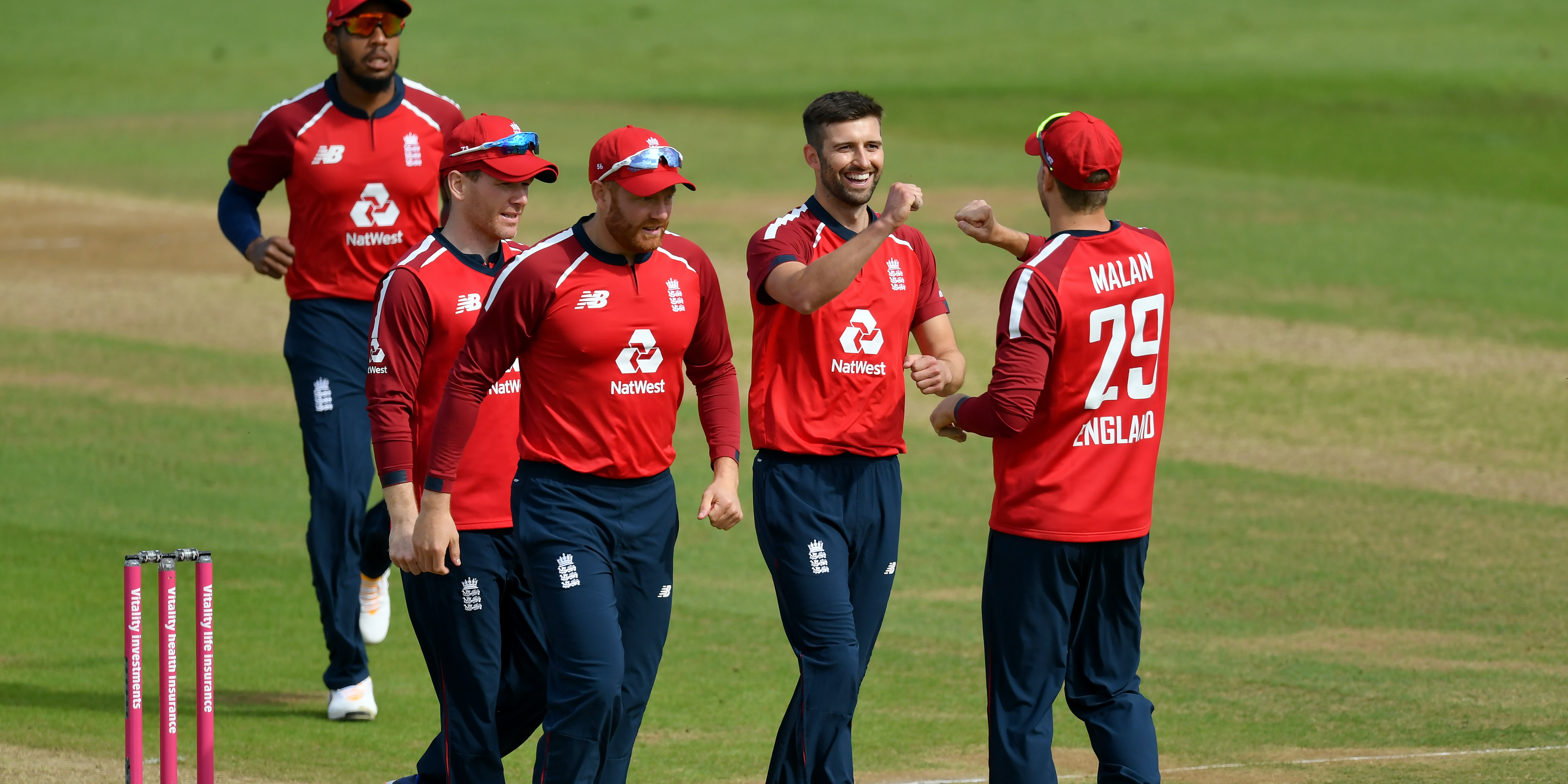 A fine display of fast bowling from England restricted Australia to 157 for seven in the second Twenty20 international at the Ageas Bowl as Eoin Morgan’s side bid to clinch a series victory.

Jofra Archer and Mark Wood showed their intent early on, hitting speeds of over 90mph to send David Warner and Alex Carey back to the pavilion in quick time after the visitors won the toss and batted first.

Morgan’s exceptional fielding at short mid-wicket ensured Steve Smith did not last long and, although Aaron Finch and Marcus Stoinis started to rebuild, the reliable duo of Chris Jordan and Adil Rashid accounted for them.

Glenn Maxwell led the next Australia recovery but he departed for 25 and England, who may have to make do without their captain, need 158 to back up Friday’s two-run win.

Warner only lasted three balls with Archer hitting top speed early on and catching his glove to give Jos Buttler an easy catch.

Fellow seamer Wood backed him up and Australia’s change in batting order failed as Carey, promoted above Smith, edged to England’s wicketkeeper for two.

Smith pulled Tom Curran for a maximum to show he was up for the fight, but his decision to go for a quick single at the end of the fifth over proved a bad call.

Morgan picked up superbly at short mid-wicket and with only one stump to aim at, hit his target to dismiss Australia’s number four for 10.

England’s captain was in the action again when he attempted to take a stunning catch from Stoinis off Rashid, but he ended up with a dislocated finger.

It did not keep Morgan off the field for long and, once he returned, Jordan was summoned and got the last laugh over Finch, who had pulled him for two boundaries before he chopped on for 40 off 33 balls.

Stoinis appeared unaffected by his captain’s departure when he struck a six down the ground off Rashid to move onto 35.

The leg-spinner produced a turning delivery with the final ball of his spell though and Stoinis could only guide a shot into Dawid Malan’s hands at first slip to reduce Australia to 89 for five with seven overs to go.

Glenn Maxwell led the recovery with a maximum off Curran and then another boundary off Jordan, but he went for one big shot too many and edged the next ball behind to exit for 25.

The 25-year-old bowled three wides and saw Pat Cummins crunch one six and then a four to ensure the visitors finished on 157 for seven.

Archer ended with one for 32 despite an excellent initial spell where he clocked 95.8mph on the speed gun.