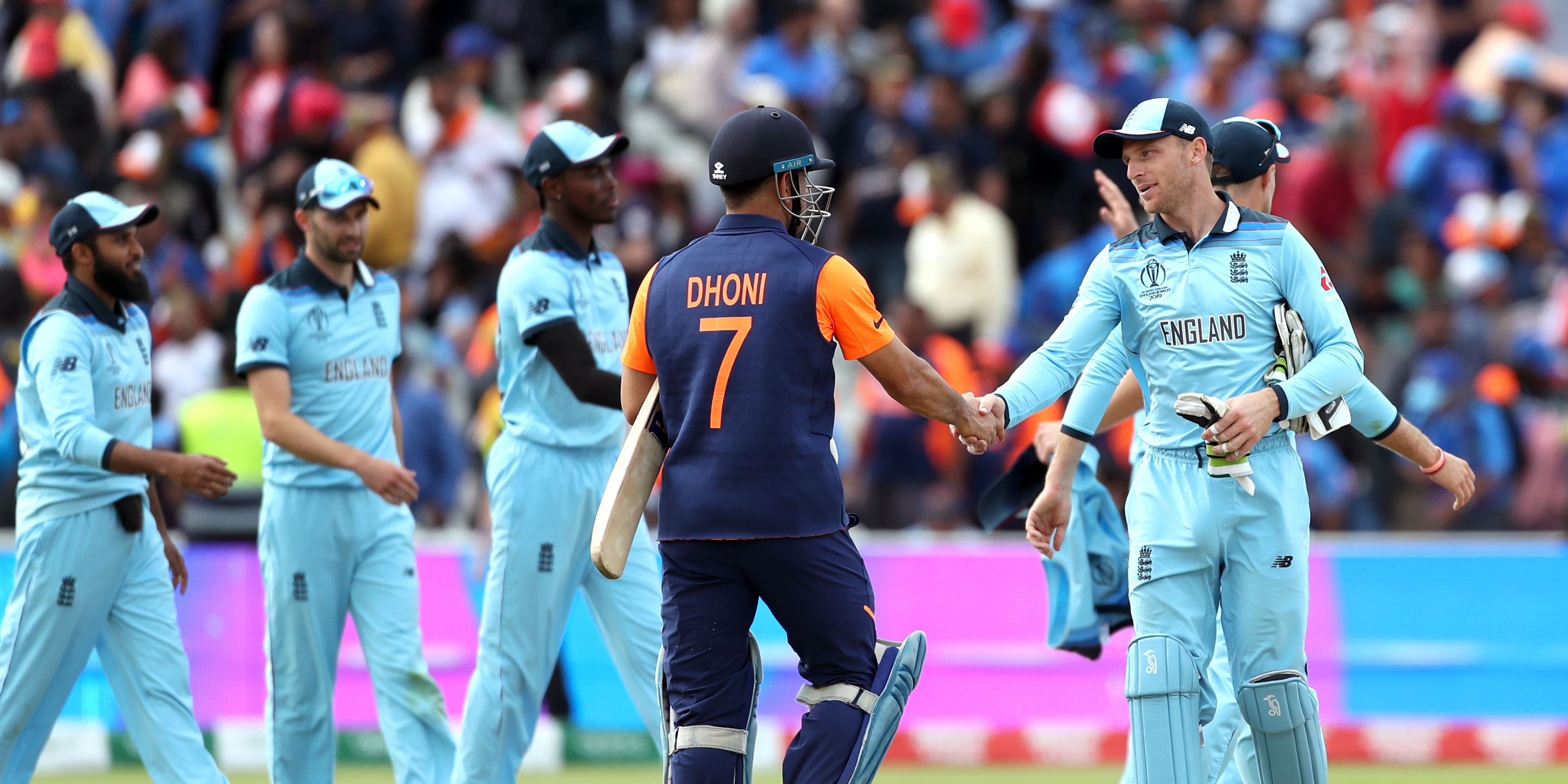 England will play a day-night Test in the newly-built Sardar Patel Stadium in Ahmedabad on their three-format tour of India early next year.

England will travel directly from Sri Lanka, where they are playing two Tests in January, and stay for two months after agreeing a schedule containing four Tests, five Twenty20s and three ODIs.

Initial suggestions that the visit would be moved to the United Arab Emirates, as the recent Indian Premier League season was, have not come to pass, with the visit representing the return of international cricket to the country for the first time since the coronavirus outbreak.

Just three venues will be used for the 12 fixtures, a concession to the difficulties of setting up ‘bio-secure environments’ in the midst of a pandemic.

Chennai will host the first two Tests, starting on February 5 and 13, before the circus departs for Ahmedabad and the new largest cricket venue in the world. Built to hold 110,000 fans, it is likely to be empty given the current state of the virus, with the third Test of the series between February 24-28 set to be played under lights with the pink ball.

England have played three previous day-night Tests, at Edgbaston, Adelaide and Auckland, with India due to do so for the second time in Adelaide next week.

The Test series will conclude in Ahmedabad on traditional timings, followed by all five T20s at the same venue. Pune then take over hosting duties for the three 50-over matches, wrapping up on March 28.

Tom Harrison, chief executive of the England and Wales Cricket Board, said: “International cricket between India and England is a highlight of the cricketing calendar and always attracts significant levels of interest from fans around the world.

“We have been delighted with the planning that has been undertaken by the BCCI to ensure the three venues in Chennai, Ahmedabad and Pune will be ready to host international cricket in a bio-secure environment and look forward to working closely with them over the coming weeks to finalise those plans.

“The prospect of becoming the first international side to play at the magnificent Sardar Patel Stadium in Ahmedabad adds an extra dimension to the tour and I know will be something that is a highlight for both the players and management.”

Jay Shah, honorary secretary of the BCCI, said: “The BCCI prioritises health and safety of both teams and will leave no stone unturned to make sure that the tour is held adhering to all safety protocols agreed by the BCCI and ECB medical teams.

“Both boards have worked closely to put together an exciting series that promises to provide high octane action between two powerhouses of world cricket.

“This will be India’s first bilateral series at home since the outbreak of COVID-19 pandemic and the home season will bring back joy to cricket fans.”