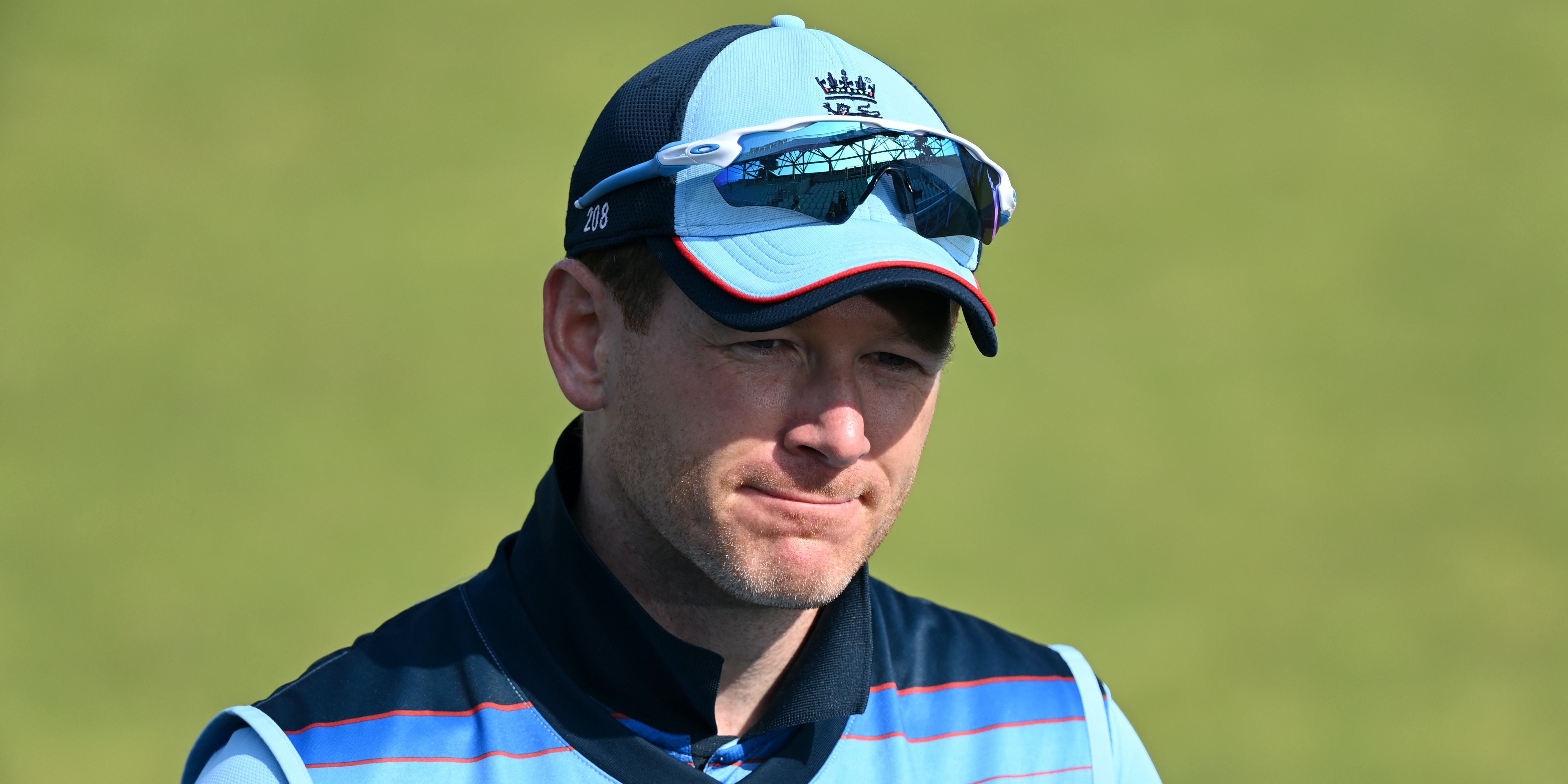 England’s World Cup-winning captain Eoin Morgan will take the reins at Kolkata Knight Riders after Dinesh Karthik stood down from the role as he focuses on his batting for the remainder of this year’s Indian Premier League.

Morgan, who was signed at auction for GBP 563,000 in December last year, has amassed 175 runs at an average of 35 and a strike-rate of just under 130 in the 2020 campaign, where he has been acting as Karthik’s deputy.

But Karthik’s decision to stand aside has paved the way for Morgan, who has been widely credited with transforming England’s white-ball fortunes since 2015, culminating in their World Cup win last year.

Venky Mysore, chief executive officer and managing director of the Knight Riders, said on their website: “We are fortunate to have leaders such as DK, who has always put the team first.

“It takes a lot of courage for someone like him to take a decision such as this. While we were surprised by his decision, we are respectful of his wishes.

“We are also fortunate that Eoin Morgan, the 2019 World Cup-winning captain, who has been the vice captain, is willing to lead the side going forward.

“DK and Eoin have worked brilliantly together during this tournament and although Eoin takes over as captain, this is effectively a role swap and we expect that this transition will work in a seamless manner.”

Karthik stepping down is mildly surprising given the Knight Riders lie fourth in the this year’s IPL standings, following four wins and three defeats, although the Indian batsman is averaging just 15.42 after seven matches.

Morgan becomes only the second England international to captain an IPL franchise. Kevin Pietersen skippered Royal Challengers Bangalore in 2009 and then Delhi Daredevils in 2014.