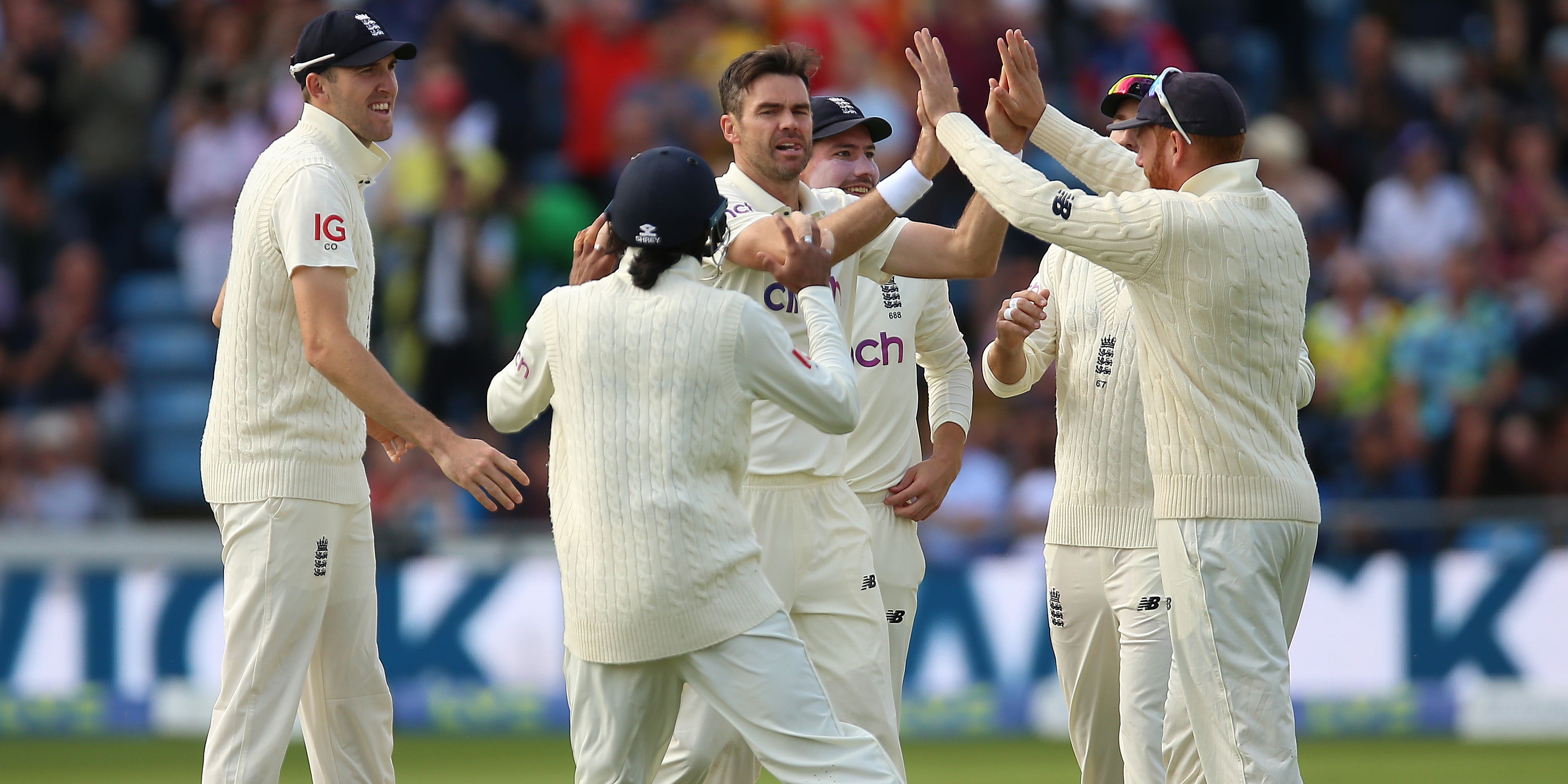 England routed India for 78 all out as they marked the second anniversary of Ben Stokes’ Ashes miracle with another sensational display at Headingley.

While Stokes completed an unimaginable fightback against Australia at the same ground on August 25, 2019, this time it was the home side making all the running as they scattered the tourists’ batting line-up to the Yorkshire wind.

Just nine days on from a demoralising defeat at Lord’s, Joe Root’s men roared back in memorable fashion as a four-pronged seam attack of James Anderson, Ollie Robinson, Craig Overton and Sam Curran hunted in a pack.

India, having chosen to bat first, were wiped out in just over 40 overs having surrendered their last six wickets for 30 in the afternoon session.

Anderson set the train in motion, taking three for six in a dynamic new-ball burst that proved too good for KL Rahul, Cheteshwar Pujara and captain Virat Kohli, and he was not even needed for a second spell.

Robinson took the next two, before the recalled Overton and Curran took over to blow away the lower order. Both men found themselves on hat-tricks as India lost four wickets in the space of six balls, while wicketkeeper Jos Buttler helped himself to five catches in the innings.