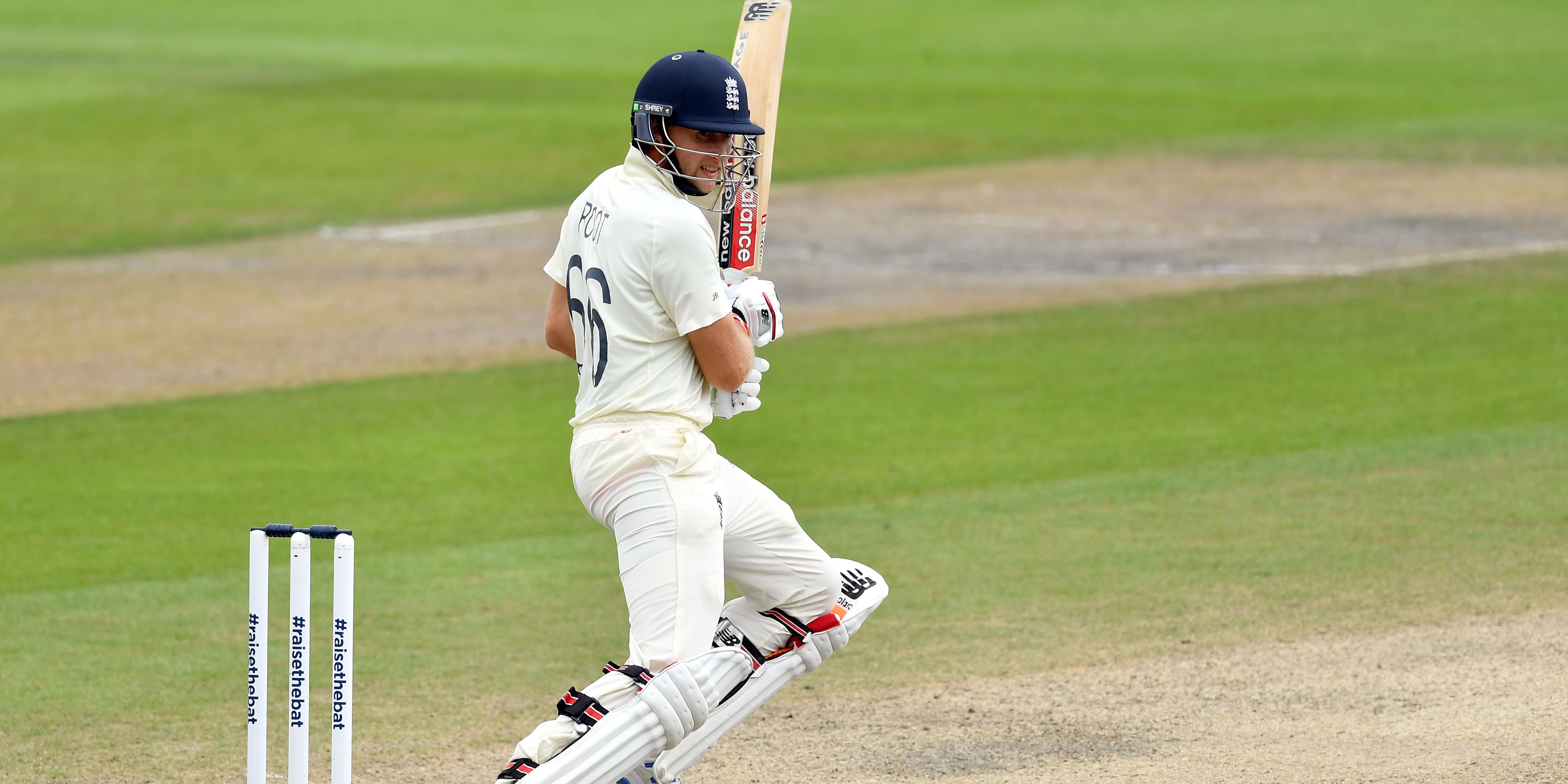 England failed to stem the Indian tide on the fourth morning of the second Test, losing another four wickets to leave them three away from a heavy defeat in Chennai.

Joe Root, who was fortunate to survive an lbw appeal on the third evening due to a baffling DRS ruling, batted through the session but saw Dan Lawrence, Ben Stokes, Ollie Pope and Ben Foakes dismissed.

At lunch the tourists were 116 for seven, still 366 behind to leave India closing in on a huge victory to square the series 1-1.

Root was 33 not out at the break but should have been back in the pavilion after Mohammed Siraj dropped a simple chance at point when the England captain mis-timed a reverse sweep.

Starting on 53 for three and with two full days stretched out in front of them – at least theoretically – England started calmly. For 20 minutes Root and Lawrence attempted to get to grips with a pitch that was continuing to offer sharp turn and bounce, after which India captain Virat Kohli called for his man of the moment Ravichandran Ashwin.

The hometown hero had already taken six wickets in the match and scored a dashing century from number eight, so it was hardly surprising to see him turn his golden touch to proceedings again.

Lawrence attempted to smother the spin with a pre-meditated plan to get down the track, but Ashwin flummoxed him by spearing one down leg. The delivery ended up nutmegging the Essex batsman, slipping between his pads and giving Rishabh Pant the chance to complete an impressive stumping.

He absorbed 50 often uncomfortable deliveries for eight runs before playing for turn that, for once, did not emerge. An inside edge into the front pad popped up to Kohli and Ashwin had him for the 10th time in Test cricket.

Root’s method stayed true, even providing the light relief of a couple of swept fours, but he could do nothing to help his partners from the non-striker’s end.

Both Pope and Foakes came to grief trying to replicate Root’s use of the sweep, Pope top-edging Patel to midwicket for 12 and Foakes mis-timing one off the toe to give Kuldeep Yadav his first wicket of the match.

Yadav should have dismissed Root in his previous over, but when his reverse sweep lobbed up to Siraj, the seamer’s hands let him down.