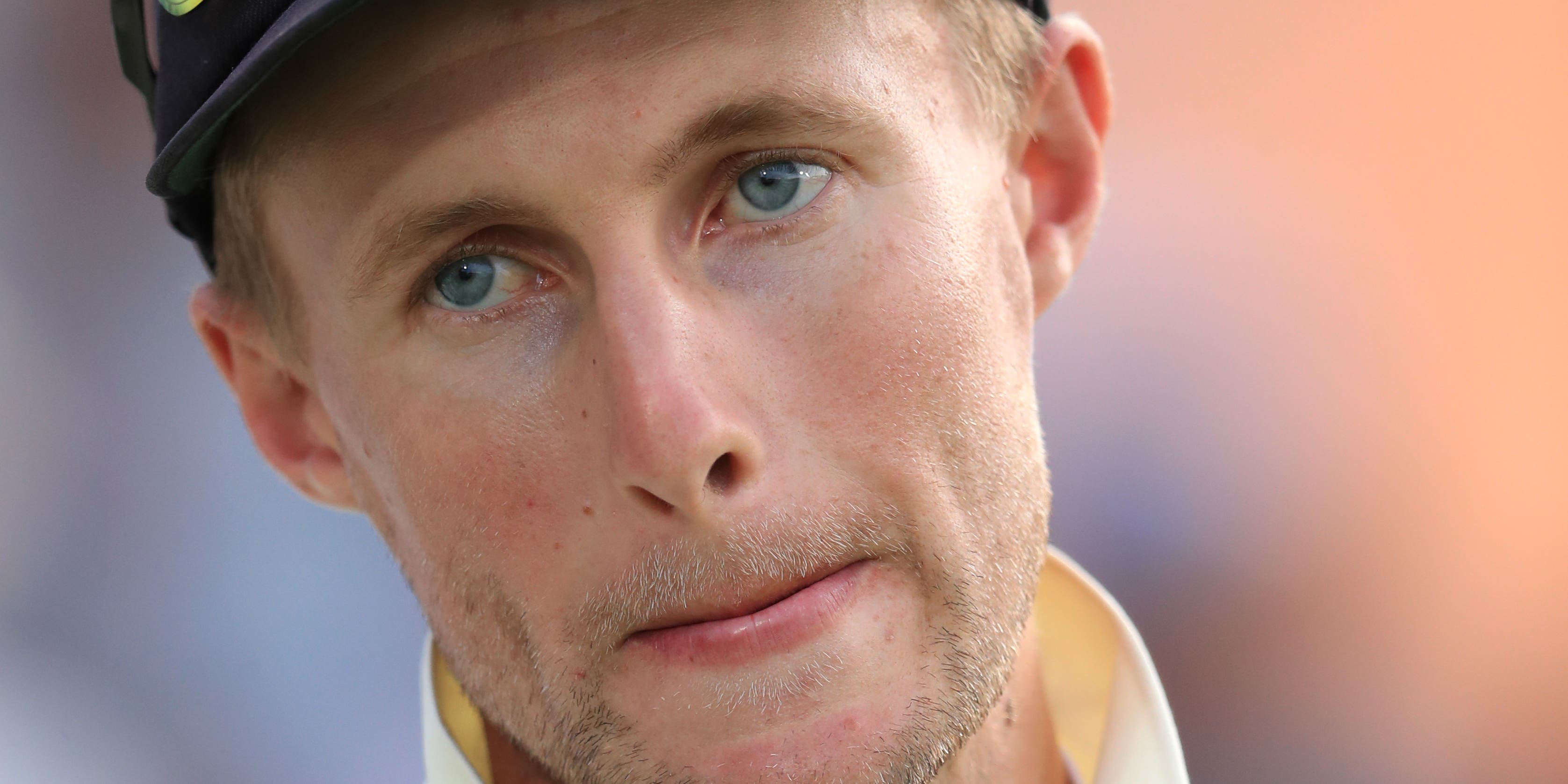 England endured a miserable first day in the day/night third Test against India, crumbling to 112 all out before watching the hosts reach 99 for three in response.

Joe Root won the toss at 2pm local time in Ahmedabad but that was as good as it got for the tourists, who were dismantled in less than 50 overs before failing to recreate the same havoc when they got the pink SG ball in hand.

With much of the pre-match talk concerning the uncertainty over the ‘twilight’ period and how hard it might be to bat when the natural light gave way, England lost their first eight wickets before the ring of LED lamps at the newly named Narendra Modi Stadium were even switched on.

They were all out soon after for their worst first-innings total in India – lowering a mark they set last week in Chennai by another 22 – with Zak Crawley’s elegant 53 the only note of resistance. With 10 stylish boundaries, his knock was an oasis of calm in an otherwise slipshod batting display.

From 74 for two they lost their next eight for just 38 more, as left-arm spinner Axar Patel ran through them to claim six for 38 and Ravichandran Ashwin chipped in with three of his own.

There was a frustrating repetitiveness to the English demise, with five of their top six failing to make contact with the ball while pushing forward in defence. Crawley, Jonny Bairstow, Joe Root and Ben Stokes all fell lbw and Ollie Pope was clean bowled.

While the previous Test in Chennai generated plenty of debate around the fitness of the pitch, which took lavish turn from the first moment, England seemed spooked here by the possibility of big spin rather than the reality.

India were just 13 short at the close, with England visibly frustrated and growing tetchy about third umpire Chettithody Shamshuddin’s willingness to wave away their appeals in haste.

Dom Sibley was the one constant in England’s top three, with Rory Burns and Dan Lawrence dropped, but he fell for a duck as Ishant Sharma had a happy start to his 100th Test appearance. After finding a little inswing and some inconsistent bounce in his first over, his second saw Sibley prod tentatively to slip.

Crawley got England going in response, showing the full face of the bat to Jasprit Bumrah as the first scoring shot of the day pinged through mid-on for four. The sweet timing continued as he reeled off four more boundaries in quick succession, each one popping out of the middle.

Bairstow had no such joy, gone without score to the first ball of spin. Attempting to do no more than cover his stumps his judgement was a shade off as Patel thumped his front pad in front. Crawley was unperturbed, putting together a lovely highlights reel of strokes and bringing up a fine half-century by cutting the ball from deep in his crease.

Ashwin did not stay out of the contest for long, with one tight DRS decision going in Crawley’s favour before another sent Root back for 17 on umpire’s call. The descent was now under way, Crawley the latest lbw victim playing for turn as the ball skidded through.

From 81 for four at the interval, England went into full tail-spin, losing Pope and Stokes in the first two overs after the restart. Pope lost track of his off stump as Ashwin zipped one past his outside edge from round the wicket and a crease-bound Stokes was lbw to Patel in subdued fashion.

Patel rattled through the lower order as he worked away on a relentless line and length, Archer, Jack Leach and Stuart Broad all dismissed to a variety of equally unsuccessful shots. Ben Foakes lasted 58 balls for 12 before he was last man out on the cut.

England needed an instant impact and thought they had one when Broad took Shubman Gill’s outside edge. Replays suggested it may well have been grounded but England were vexed by both the decision and how quickly Shamshuddin reached it. Gill took 27 balls to get off the mark and was gone for 11, top-edging an ill-judged pull to give Archer the breakthrough.

With Anderson and Broad both struggling with the footholds, Leach stepped up to produce the breakthrough. Taking a leaf out of Patel’s book, he got Cheteshwar Pujara lbw for nought by sending one on with the arm.

Rohit Sharma passed 50 to keep his side in control but England did pick up Kohli when he dragged Leach into his stumps while cramped for room. By then England had already seen Pope shell a simple catch at gully before a very tight stumping appeal against Rohit was sent packing by Shamshuddin in the space of a few seconds, leaving Root to remonstrate with the on-field umpires.