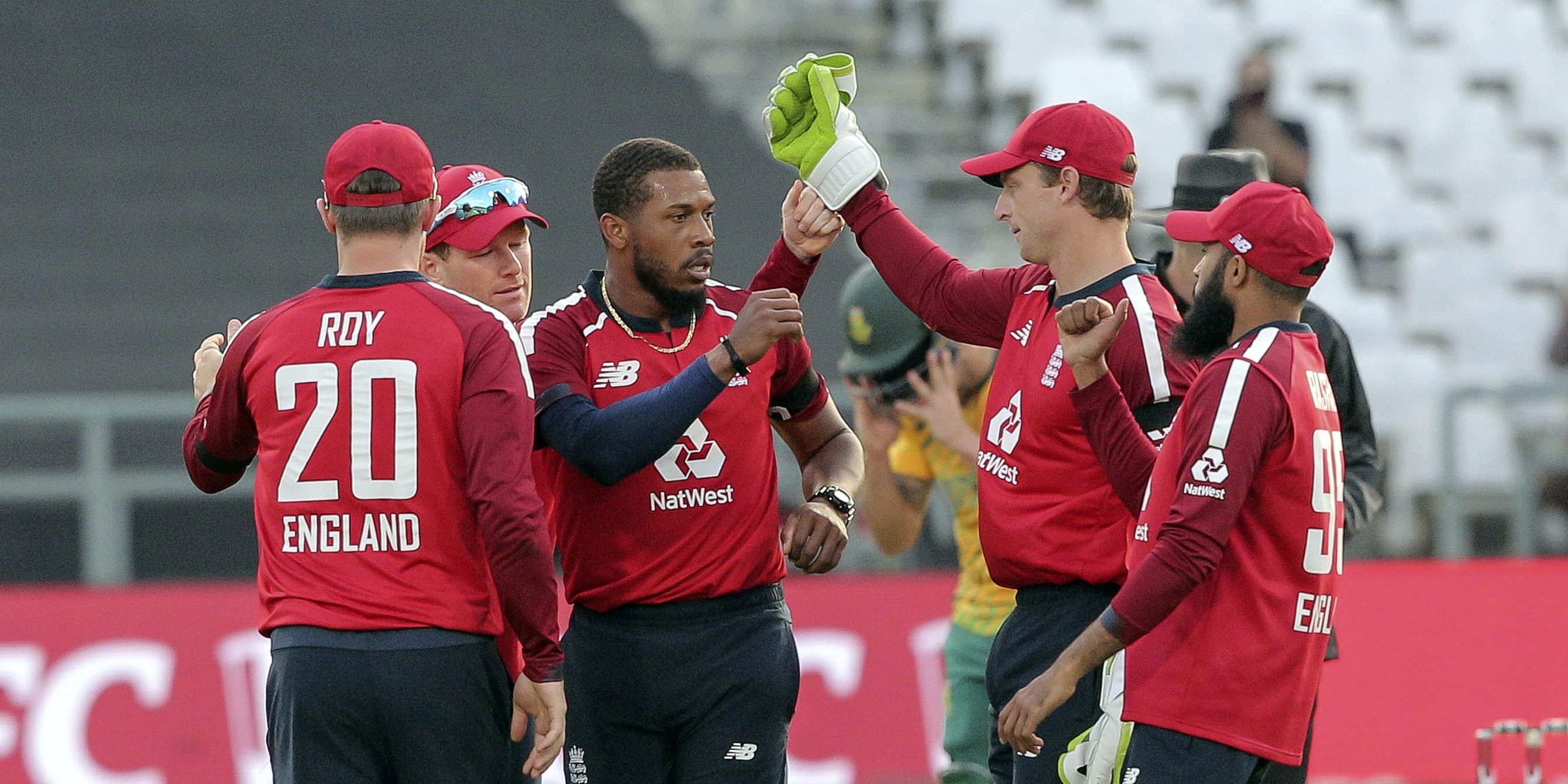 England’s one-day series against South Africa will go ahead after the home side’s latest round of coronavirus tests came back negative.

The first ODI was postponed barely an hour before play was due to start at Newlands on Friday following a positive test in the Proteas camp and any further cases would have likely led to the tour’s abrupt end.

But Cricket South Africa announced on Saturday morning that the emergency screening which took place at the shared team hotel in Cape Town had shown no spread of the virus in their camp.

The series opener will now take place on Sunday in Paarl, before a double header back at Newlands on Monday and Wednesday.

A brief statement confirming the news read: “Cricket South Africa (CSA) is pleased to announce that the entire Proteas team has returned negative results from the Covid-19 tests that were conducted yesterday evening in Cape Town ahead of the three-match, Betway One-Day International (ODI) series against England.

“The series opener will get underway as scheduled at Eurolux Boland Park on Sunday at 1000.”

In the event of further positive tests England would have been forced to make a decision on whether or not to proceed, with managing director of men’s cricket Ashley Giles on site with the squad and chief executive Tom Harrison standing by at home.

It seems highly unlikely they would have agreed to stay, particularly given concerns over the integrity of the bio-secure bubble, meaning an early exit from the second overseas tour in a row.

England departed Sri Lanka in March ahead of a two-Test series due to concerns over the pandemic.