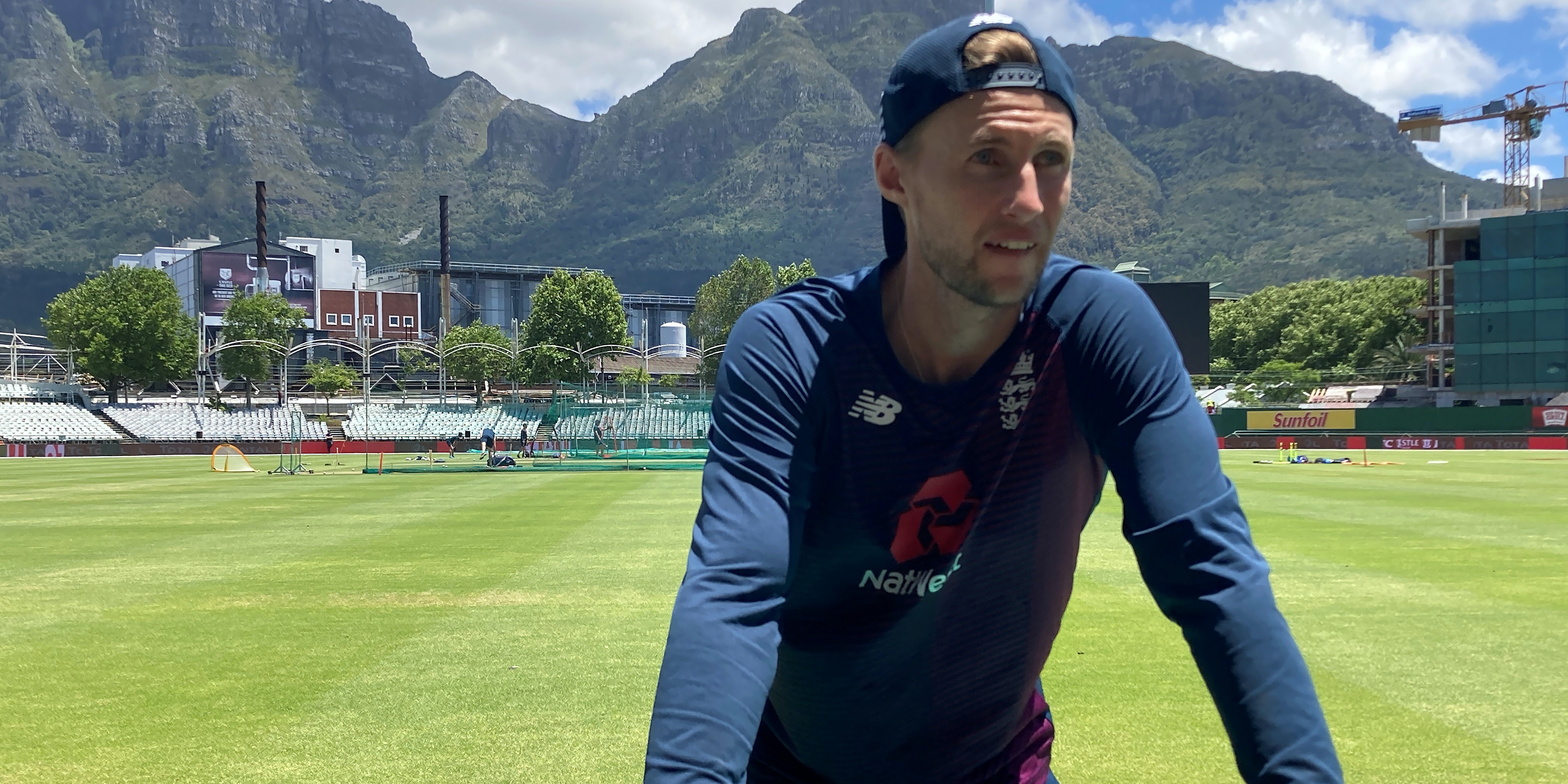 England touched down in Sri Lanka on Sunday ahead of the two-Test series between the teams later this month with a number of stringent coronavirus protocols in place for the tourists’ arrival.

England get the all-clear

A 23-man playing group, comprising of 16 squad members and seven reserves, plus coaching staff were tested for COVID-19 upon landing at the Mattala Rajapaksa International Airport in Hambantota following a chartered flight.

Each member of the travelling party, who were sprayed with disinfectant by airport staff in full protective suits, returned negative test results – as was the case before they left London.

They will now begin their mandatory period of quarantine in Hambantota, starting with isolating in individual hotel rooms until Tuesday, when they will be subject to another round of screening for the virus.

If those results come back negative then the players will be able to train on Tuesday afternoon, starting preparations for a series which was supposed to take place last March but was postponed because of the pandemic.

Both Tests will take place behind closed doors in Galle, with the first match set to start on January 14 and the second scheduled to begin eight days later.

There are strict measures in place to cope with coronavirus in Sri Lanka, which has reported 211 deaths and 44 371 cases according to Johns Hopkins University.

The Sri Lanka government suspended commercial flights arriving into the country from the UK last month, meaning England had to travel via a privately chartered plane.