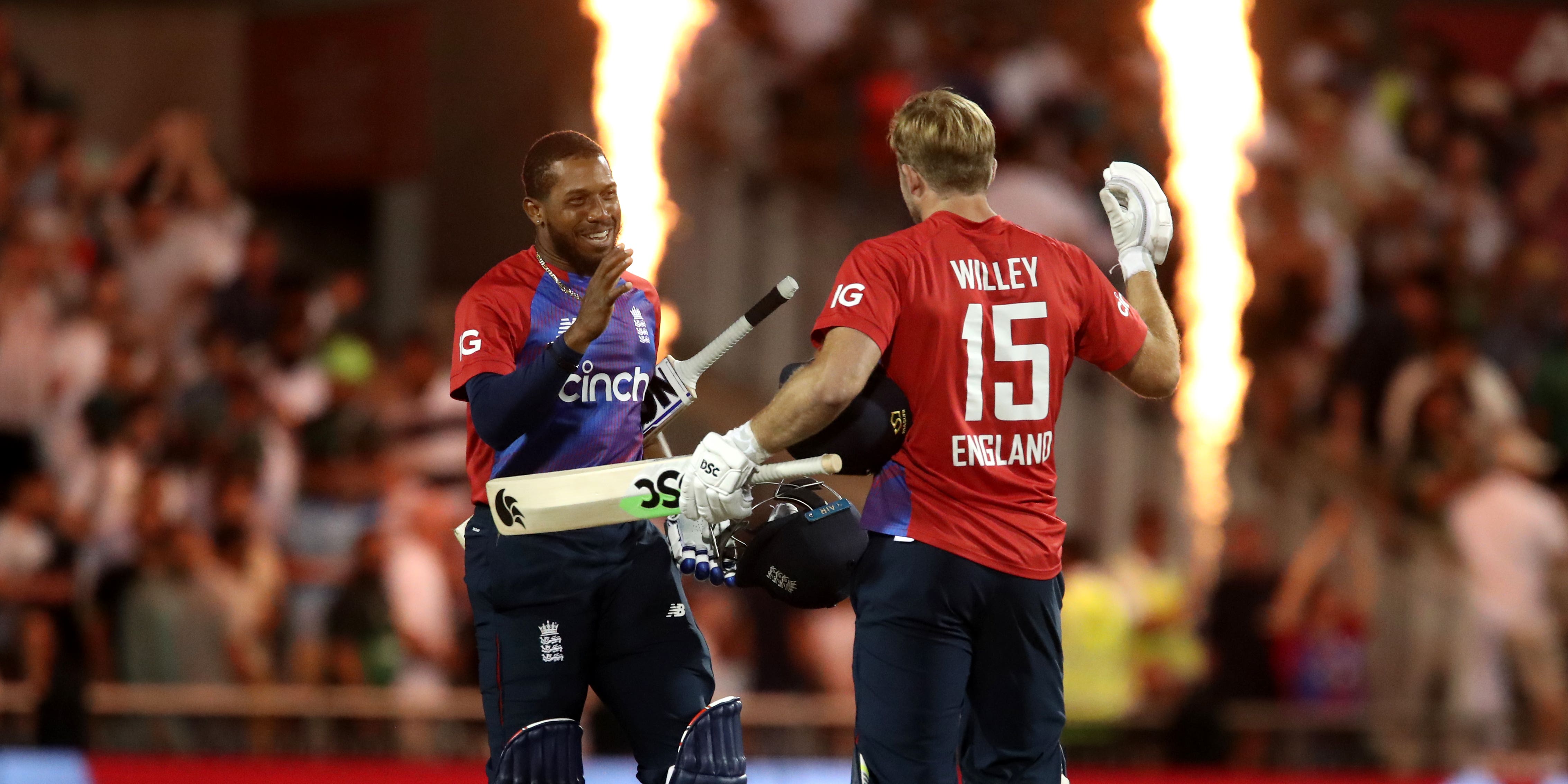 England wrapped up their white-ball summer with a thrilling victory in their Twenty20 decider against Pakistan, Adil Rashid claiming career-best figures before his side scrambled home in a nerve-shredding chase.

For the second game in a row the hosts strangled their opponents with spin, Rashid twirling his way to four for 35 and Moeen Ali with a miserly one for 19 as Pakistan spluttered to 154 for six.

A flurry from Jason Roy (64 in 36 balls) made England firm favourites but Pakistan dragged it back with regular wickets and it fell to number eight Chris Jordan to sprint through for the winning runs with just two deliveries and three wickets remaining.

Returning captain Eoin Morgan had chipped in with a rapid 21 as pressure peaked at the death, while rising star Liam Livingstone faced just two deliveries – smashing one for six, out to the other.

Victory meant a 2-1 scoreline in England’s favour and ensured they have now won all four of their limited-overs series in recent weeks.