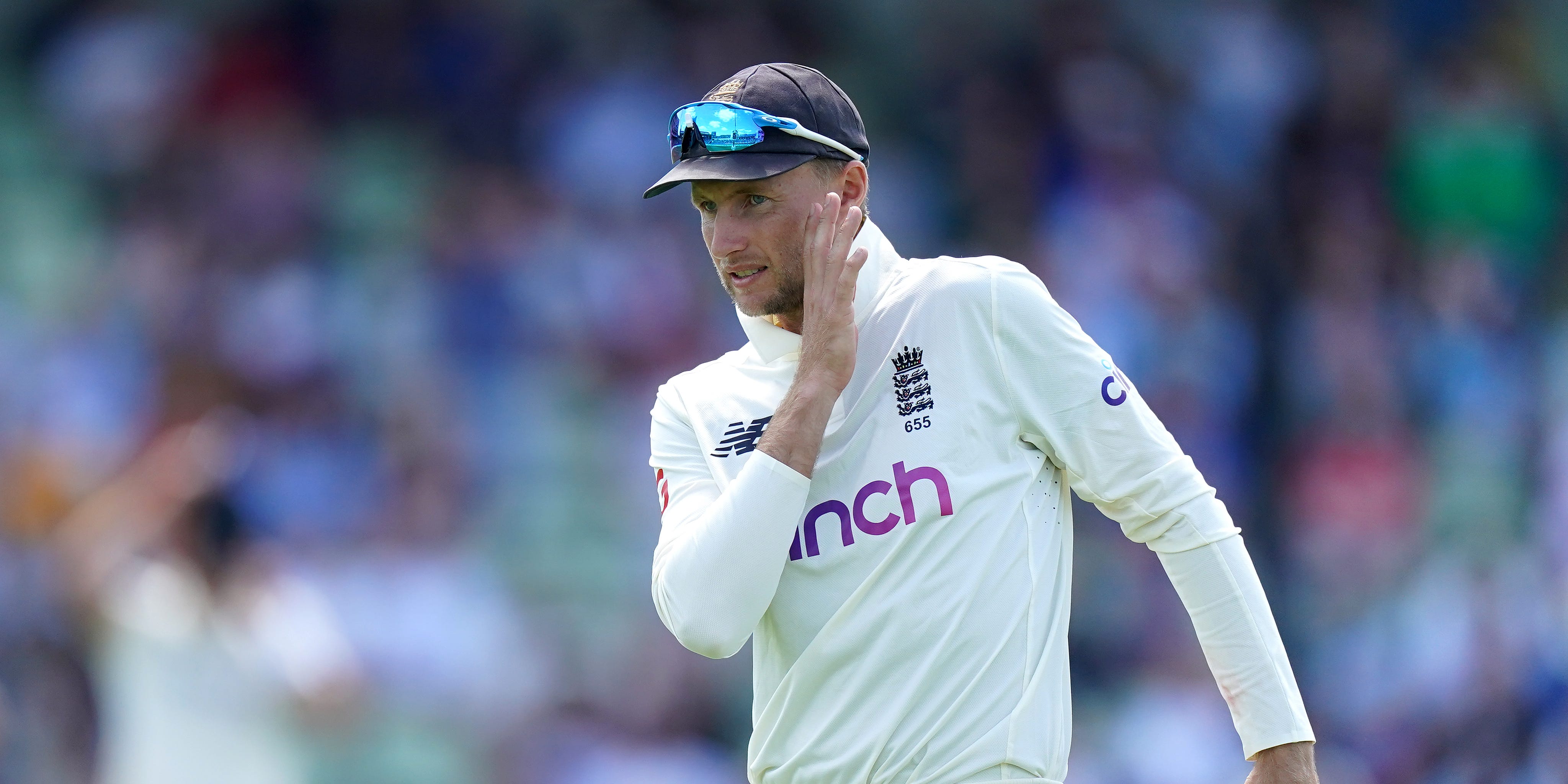 England’s fragile batting line-up was routed by New Zealand on day three of the second Test at Edgbaston, with Joe Root’s side facing the grim inevitability of a first home series defeat since 2014.

After conceding a first-innings deficit of 85, a combination of reckless shot selection and relentless bowling from a Black Caps side tuning up perfectly for the World Test Championship final, saw England slump to 76 for seven.

It took tailenders Mark Wood and Olly Stone to take the embarrassment of an innings loss off the table, but after limping to stumps on 122 for nine – still just 37 in front – there will be nowhere to hide on day four.

Sri Lanka were the last touring side to deal England a bloody nose on their own soil but New Zealand are now certain to land a first win here in 22 years.

When New Zealand ticked past England’s total of 303 long before the true story of the day revealed itself, it meant England had conceded a first-innings deficit for the fifth game in a row. They lost three in a row on the winter tour of India and held out for a draw after going behind in the series opener at Lord’s.

It is a worrying trend heading into 10 consecutive Tests against India and Australia.

Gloucestershire’s James Bracey impressed the whole England camp with his attitude and his work in the nets during nearly a year as a reserve player in the bio-secure bubble.

But his maiden series as an international cricketer has been relentlessly hard work. Initially called up as cover for the top three, he was asked to keep wicket and bat at number seven.

By scoring eight runs in three innings and turning in an untidy showing with the gloves, he will surely need to rebuild his confidence in the county game.

Chris Woakes has not played for England since being named Test player of the summer in 2020. Conditions were not deemed to be in his favour during the winter tours on the sub-continent and his IPL trip meant he was not considered for the current series.

With such a light workload he will be pleased to have earned the call for the forthcoming T20 series against Sri Lanka – a format he has not played internationally since 2015.