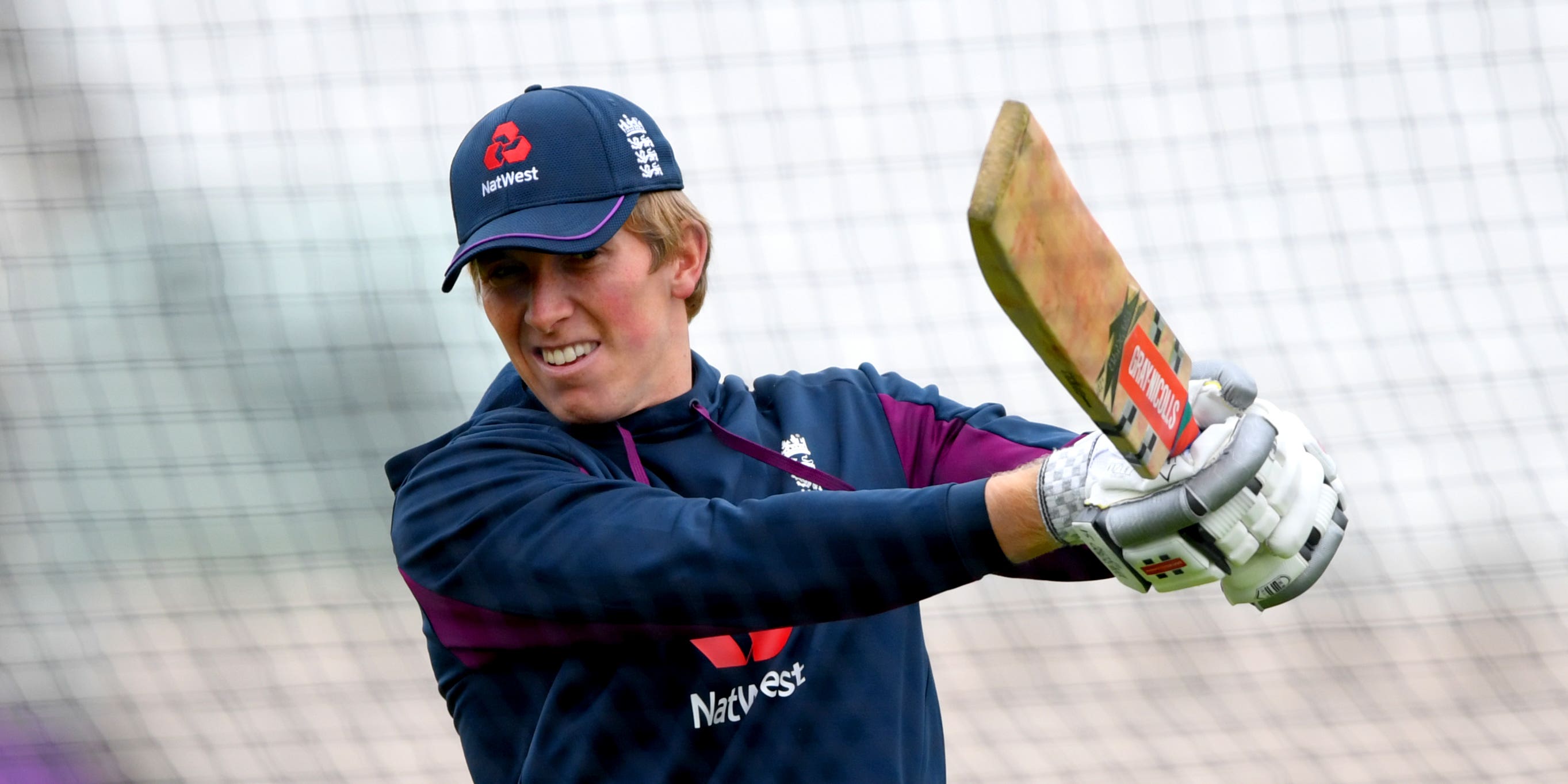 England batsman Zak Crawley has emerged as a major doubt for Friday’s first Test against India after sitting out training with an injured wrist.

The England and Wales Cricket Board has revealed that the 23-year-old, who was due to bat at number three in the series, hurt his right hand after falling over at the ground in Chennai on Tuesday.

He did not play any part in Wednesday’s workout and is awaiting the results of scans to determine the extent of the damage.

A statement from the ECB read: “Zak Crawley did not train today at England’s practice session in Chennai. He slipped outside the dressing room yesterday (Tuesday) and has injured his right wrist.

“We are waiting on the results of scans and will know more tomorrow, ahead of our final practice. There is nothing further to add at this stage.”

Should he be ruled out, the tourists would be forced into a late change of plan having previously looked certain to go with Rory Burns, Dom Sibley and Crawley at the top of the order.

The latter endured a lean run opening in both matches against Sri Lanka last month but was expecting to slot back in to the position from which he scored a stunning double century against Pakistan in August.

The unwanted injury news was at least mitigated by a more positive development, with Surrey’s Ollie Pope passed fit to rejoin the squad. The highly-rated Surrey batsman has not played since dislocating his shoulder five months ago, but has been travelling with the group since they left for Sri Lanka at the start of January.

The 23-year-old has been working his way back to fitness, batting with notable success during an intra-squad match in Hambantota, and has now been given the green light to play.

Already strongly fancied to return to the XI, Crawley’s tumble makes him a near certainty to play. Dan Lawrence, meanwhile, was expected to drop out of the side after a promising maiden series against Sri Lanka but may now be reprieved.

Another option would be to include Moeen Ali in a three-man spin attack, rather than have him vying with Dom Bess for one shirt, and nudge one of Joe Root or Ben Stokes up to number three.

Meanwhile the tourists have revealed they plan to wear black armbands to mark the death of Captain Sir Tom Moore, who was offered an honorary England cap by captain Root last year in recognition of his fundraising achievements.