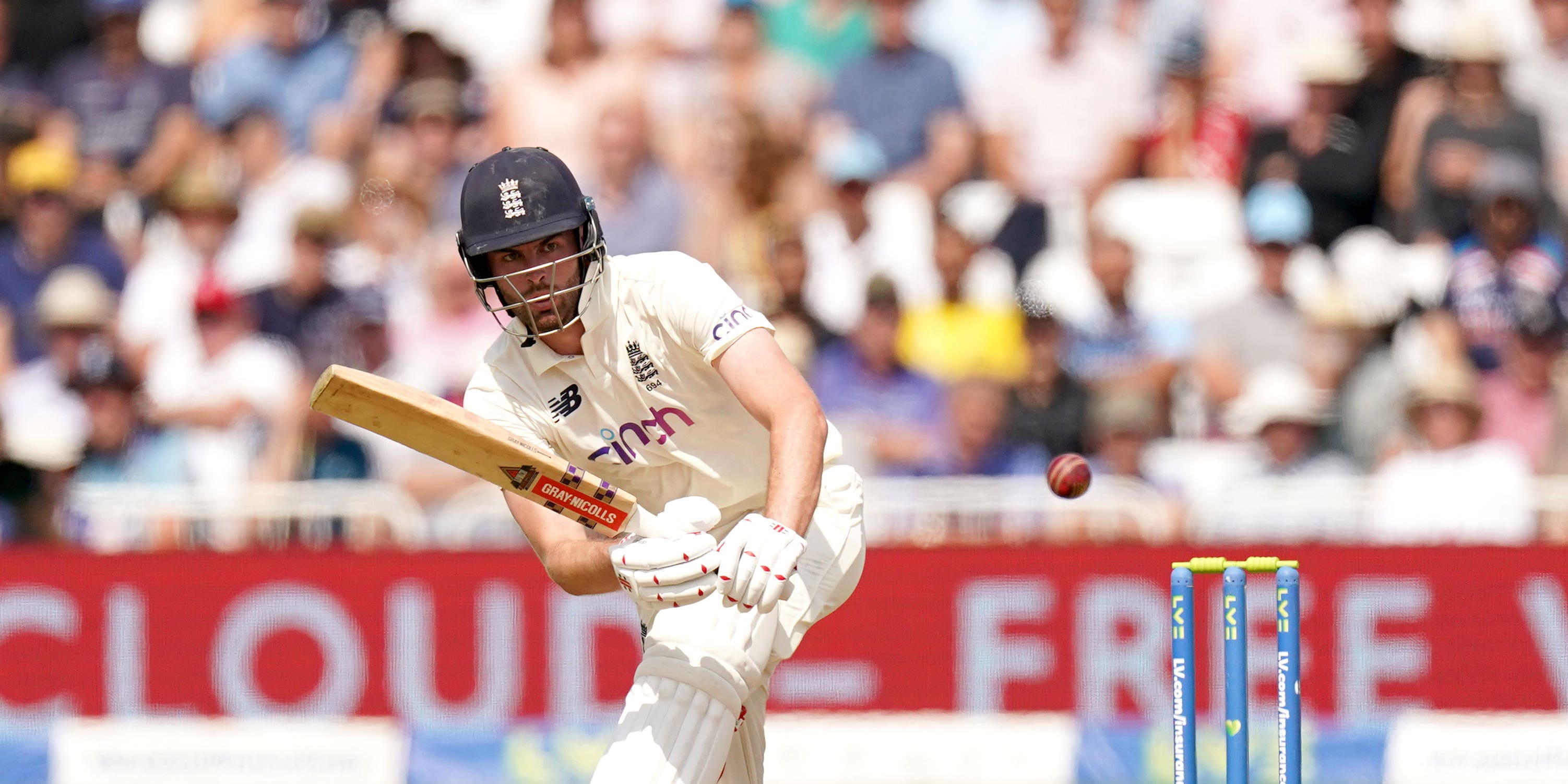 England battled their way to 61 for two as they jostled with a spirited India attack in the first session of the LV= Insurance Test series.

After winning the toss and opting to bat first on a green-tinged Trent Bridge pitch, the hosts were immediately in deficit when Rory Burns was lbw to the fifth ball of the morning from Jasprit Bumrah.

Any fears over a day-one collapse were shelved during a 42-run stand between Zak Crawley and Dom Sibley, who ate up 20 overs to give their side a foothold in the game.

But Crawley, by far the more expansive of the two, fell to an inside edge off Mohammed Siraj for 27 before lunch, with captain Joe Root announcing himself with three boundaries before the break.

Sibley was typically cautious during his two hours at the crease, reaching 18 not out from 67 balls

Both sides left out frontline spinners, with Jack Leach and Ravichandran Ashwin surplus to requirements, and a lively first over from Bumrah provided a timely reminder of seam bowling’s prevalence in Nottingham.

After slanting a couple of deliveries towards the slips at good pace, he tightened up his line and rapped Burns just above the knee roll, with DRS confirming the opener’s fifth duck in 11 innings.

Bumrah and Mohammed Shami posed plenty of questions with the new ball but Sibley and Crawley worked hard to find the right answers. While Sibley settled for outright defence, Crawley hit a couple of sweet extra-cover drives and was not noticeably ruffled by a couple of close play-and-misses.

He used his feet well to negate the swing and a swivel pull off Shardul Thakur showed signs of rising confidence. But Mohammed Siraj proved his undoing, nipping one in hard off the seam and flicking the inside edge on its way through to Rishabh Pant.

Root faced a tricky bedding in period before the interval but reeled off three quick boundaries to make light of the situation.