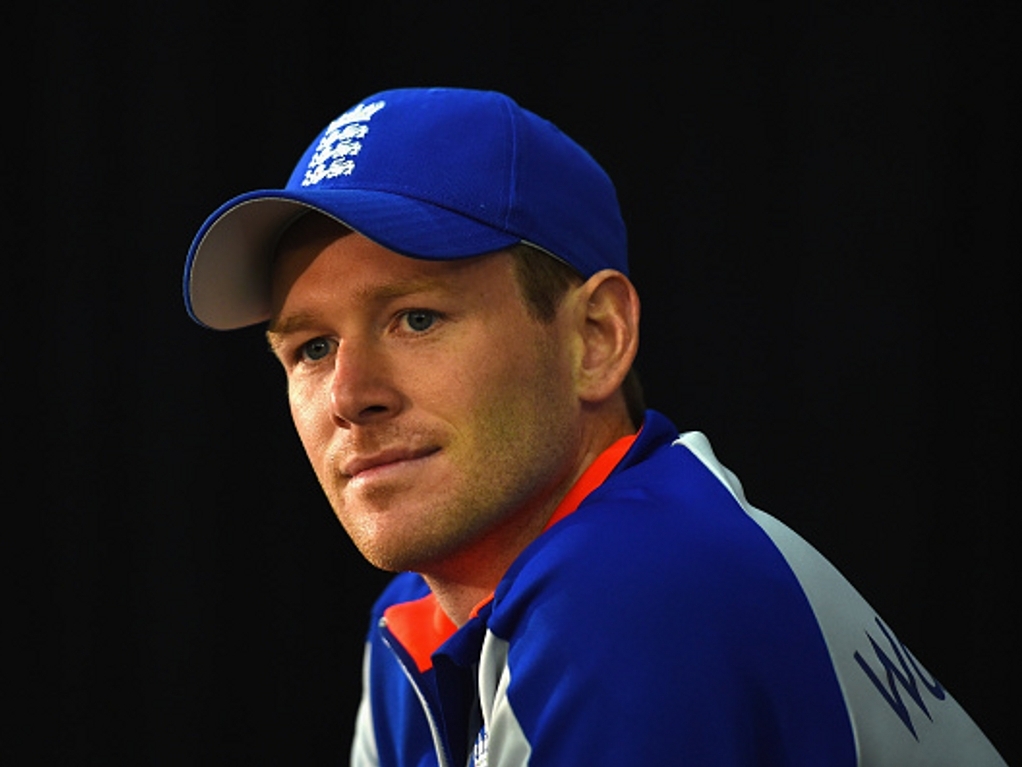 England limited overs captain Eoin Morgan is keen to see his unit continue to improve as they build towards next year's ICC Champions Trophy.

Since suffering a disappointing group stage exit at the hands of Bangladesh at last year's World Cup and letting a series lead slip in South Africa, Morgan's men have shown a great deal of growth and he is keen to see the squad push England to greater heights.

Speaking at the Natwest U13 Club Championships Final, Morgan said: "The key phrase is pushing the side. Over the last 12-18 months we've seen the progression of everyone and the skill levels,

"There's a huge amount of belief. It's almost as though there are no restrictions to anything we can do."

Morgan wants to go into the Champions trophy in a strong position, and has targeted a top three position in the rankings as another goal.

The skipper continued: "Realistically, if we want to be favourites going into the Champions Trophy or the World Cup then we need to work our way up the rankings which means showing more consistency in all three facets. We want to be in the top three three years before the World Cup.

"You still need to deliver in the tournament itself, but getting the results to move up the rankings builds confidence."

Despite winning three matches in the series against Sri Lanka, Morgan pinpointed the tied opener as a result of great significance for England: "We were down and out,

"It's about building the belief that no matter how far behind the game you are there is an escape route."

England already have a squad in mind for the Champions trophy which they will host, but Morgan says the squads for the India and Bangladesh tours will be chosen with the conditions in mind.

Morgan was gald to have paceman Mark Woods at his disposal but regrets not being able to call on T20 specialist Tymal Mills: "We probably have three guys who can do it [bowl at 90mph] at the moment and you want to have one in the side that can hurry up the batsmen when the ball is offering nothing else.

"That's important in the 50-over game where it can stand still for periods."

The captain is returning from an injury to his finger but was gald to be back in action: "The finger doesn't look great but it's functioning better than it looks,

"I had my first hit two days ago and didn't walk out of the net thinking I'm that far behind. That was quite nice because I actually broke it when I was finding a bit of form which was a bit of a pain.

"I've had breaks away before, then come into series without having scored many runs, so am very relaxed and feel quite refreshed"