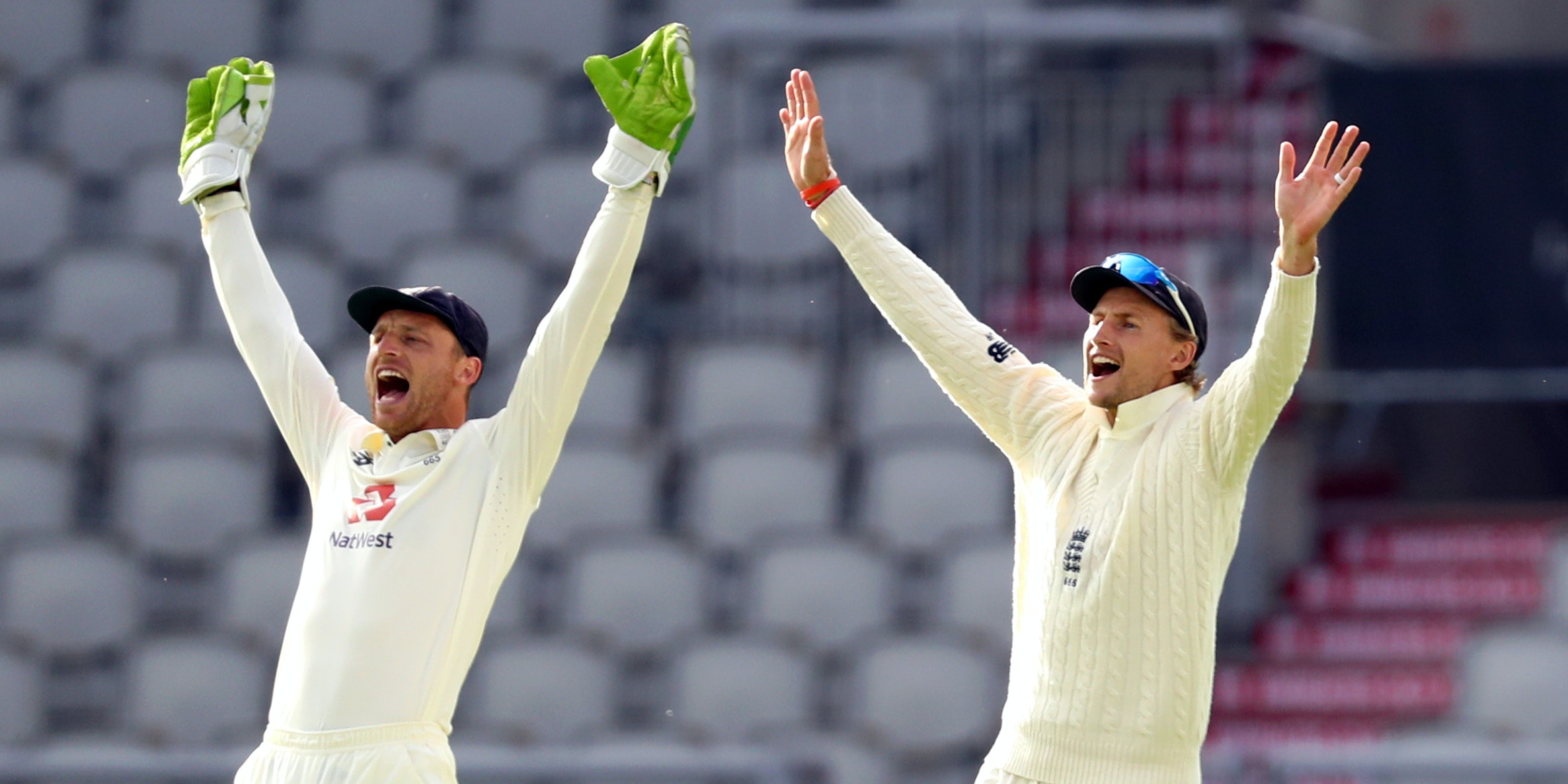 As Joe Root prepares to kick off a bumper 2021 for English cricket he has made it clear there is nobody he would rather have behind the stumps than Jos Buttler.

England’s Test squad departed for Sri Lanka on Saturday after a fully clear round of Covid-19 screening and once a mandatory fortnight of quarantine and acclimatisation is ticked off in Hambantota, it is straight into a pair of Test matches in Galle.

It was that very ground where Ben Foakes made his international debut in 2018, taming the turning track to post an accomplished century in his first Test innings followed by a rapid 37 to help set up a declaration.

The Surrey man was equally impressive with the gloves, marking his introduction with two catches, a stumping and a run out, before going on to win both players of the match and player of the series.

If there was ever a place Foakes might fancy his chances of adding to his five caps, then, it is in the shadows of the city’s famous Dutch fort. Yet as far as Root is concerned, there is simply no vacancy.

Buttler played some of his best cricket in England whites in the team’s previous series against Pakistan, with a nerveless 75 helping reel in a seemingly doomed chase at Emirates Old Trafford followed by a wonderful 152 at the Ageas Bowl.

“When it comes to the selections of the teams, we’ll look at the conditions, consider everything and make a call when we’re out there,” said Root, before dropping a fairly liberal hint that some names were already inked in.

“What I will say is we’ve got Jos Buttler coming off the back of a 150 and in probably some of the best form you’ve seen him in in Test cricket. As far as I’m concerned, it will have to be a really unique situation for that to change.

“Jos, as a senior member of the squad in great form, was an integral part of our success in the back end of the summer. I’m really excited for him to carry that form forward.”

There was some succour for Foakes, who can certainly consider himself highly unfortunate not to have had a lengthier initial stay in the XI.

National selector Ed Smith has already suggested there will be rest periods during the India tour, which follows immediately on from Sri Lanka, and an all-format player like Buttler stands at the head of that queue.

“For Ben, at some point there is a likelihood that an opportunity might arise and when he gets that opportunity he’s got to take it,” added Root.

“There might be periods where different players will be in and out throughout the whole winter. It’ll mean probably a slightly different make-up to the team at different stages, but it’ll also mean a great and exciting opportunity to look at things slightly differently.”

Buttler, meanwhile, will be glad to hear Root reference his career-best century in Southampton, a knock that was eclipsed almost entirely back in August by Zak Crawley’s star-making 267.

Crawley’s stock rocketed as a result of that innings and the coming 12 months, which culminate in an overseas Ashes, will measure his ability to withstand growing expectation.

“He’ll have that in the front of his mind and coming into the next game off the back of a mammoth score like that will give anyone an extra spring in your step.

“For him, the challenge will now be the expectation, dealing with that, from the outside looking in. One thing he’s got is a brilliant attitude: he wants to learn and improve all the time.

“He’s got both feet firmly on the ground, so he’s certainly giving himself the best chance to be successful.”