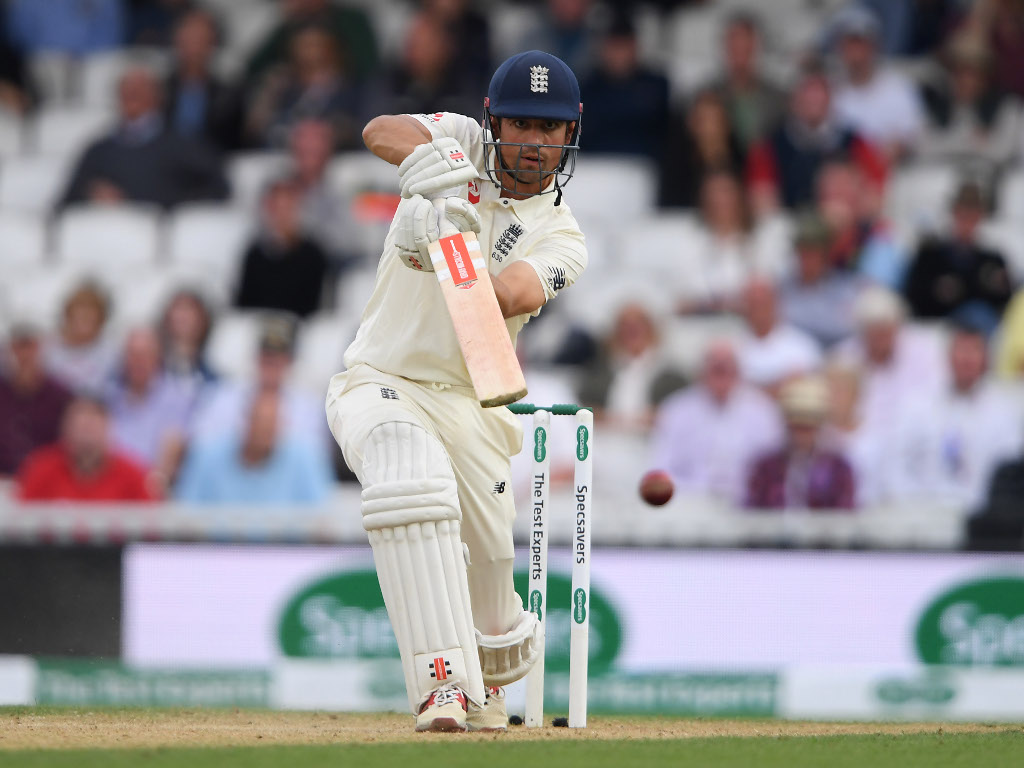 England head to Sri Lanka in October aiming to put their woeful Test match record away from home over the past few years firmly behind them.

Five one-day internationals and a T20 contest at the start of the tour will undoubtedly prove fruitful for England, but the main focus will be on how they perform in the three Tests during November.

England have won only four Test matches abroad in the last five years. Their last success was almost two years ago in Bangladesh and they have since lost 10 out of 13 matches.

With statistics like that, it is difficult to see why Sri Lanka’s odds of winning the first Test are as big as 6/5 with most cricket betting sites.

Australia and South Africa were beaten 3-0 and 2-0 respectively in the last two years in Sri Lanka and England look far too short at 7/4 to claim victory in the series opener.

Alistair Cook’s retirement doesn’t help England’s cause, but it does give Rory Burns and Joe Denly a chance to establish themselves at the top of the order.

Burns captained Surrey to the County Championship title this year and is the leading scorer in Division One, with 1,319 runs at an average of 69.42.

He hit three centuries to help Kent win promotion from Division Two this season, scoring 798 runs at 36.27, and he provides England with an additional leg-spin option, having taken 20 wickets at 18.90 this year.

However, England’s hopes of success will probably rest on how well their middle order holds up against the likes of Dilruwan Perera and Rangana Herath.

The pair took 28 wickets between them against South Africa and they will fancy their chances of causing problems to the likes of Jonny Bairstow, Ben Stokes, Ollie Pope and Jos Buttler.

Bowling could also be a problem. James Anderson and Stuart Broad have struggled to produce their best form during England’s dismal run abroad, while Chris Woakes and Sam Curran are also expected to find things tough.

Warwickshire’s Olly Stone is an exciting addition to the pace ranks, but whether it will be enough to topple Sri Lanka is open to debate.

Adil Rashid and Moeen Ali are decent enough spinners, although neither are likely to put too much fear into the home side’s batsmen.

England are priced at 4/11 to win the one-day series, with Sri Lanka on offer at 8/13 to take the Test series. Back both in a double for a near 5/4 return.