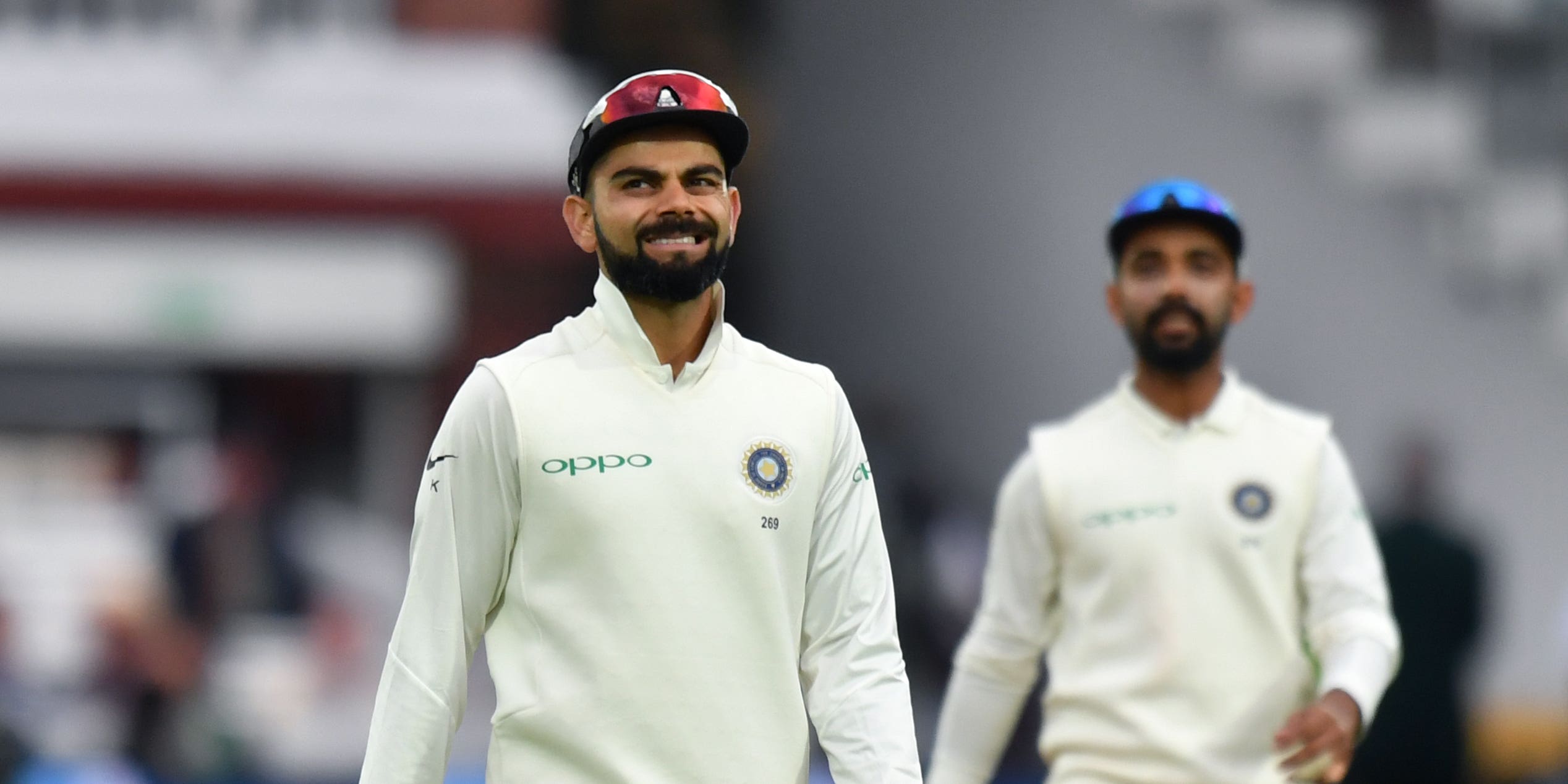 England succumbed to the inevitable crushing defeat on day four of the second Test against India, out-spun and outdone on their way to a 317-run loss in Chennai.

The damage had already been done over the course of three chastening days, with England resuming on 53 for three chasing two equally unrealistic options if they were to get out of jail and preserve their 1-0 series lead.

In the end, and to no great surprise, they came nowhere close to either outcome and were bowled out for 164.

Debutant Axar Patel finished with five wickets and there was another couple for player-of-the-match Ravichandran Ashwin, who ended the Test with eight to go with his brilliant second-innings century from number eight.

The margin was England’s heaviest defeat by runs in India, a beating that will need to be parked if the tourists are to hit back in the day-night third Test in Ahmedabad.

There was precious little optimism to take from this final day, but captain Joe Root clung on for over a session for 33 and Moeen Ali added some late spark by hammering five sixes in a bruising cameo before his dismissal ended the match.