England to host Pakistan, Australia and India in 2018 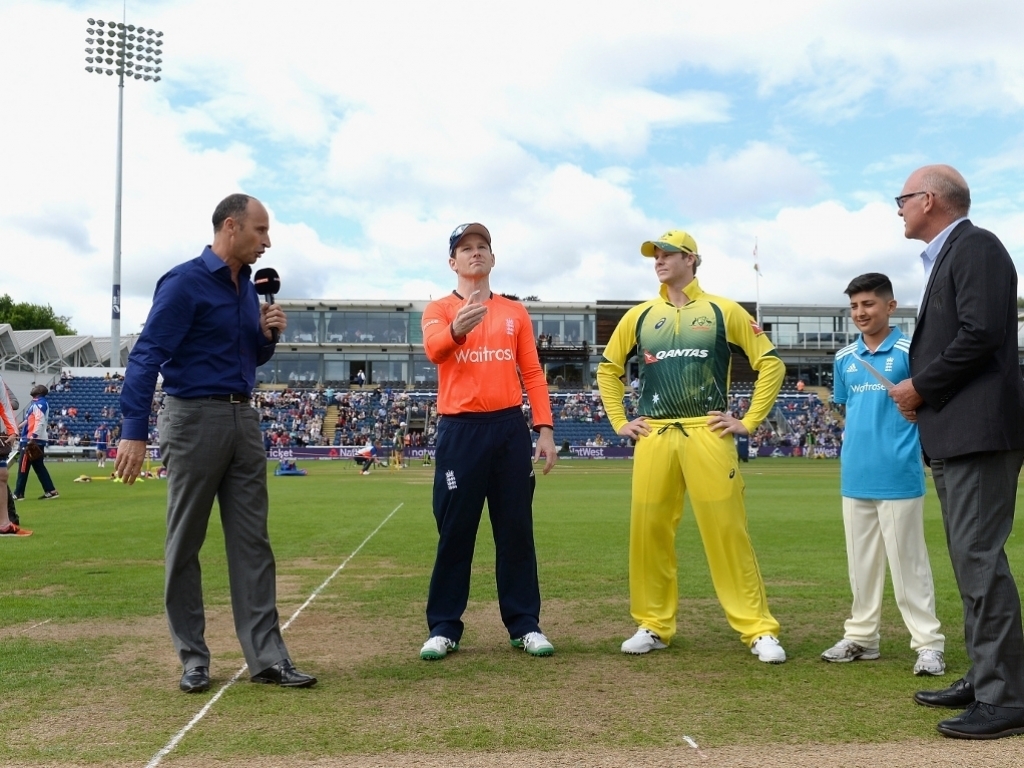 England will host Pakistan, Australia and India next year in what is expected to be a bumper home summer, the ECB confirmed on Tuesday.

Pakistan will arrive in the UK in May for two Tests, the first from 24th at Lord’s with the second game pencilled in to start at Headingley on 1 June.

Australia will then tour for a limited-overs series only, with five ODIs and a lone T20I due to start in June.

India will headline the summer with a visit for three T20Is, three ODIs and five Tests over two months.

The five Tests against India will be played at Edgbaston, Lord’s, Trent Bridge, the Rose Bowl and the Oval.

ECB chief executive officer Tom Harrison said: “A five-Test series against India is at the heart of next summer’s international programme.

“This is always a much-anticipated contest which attracts a huge following across the globe for the five-day game.

“Test Match cricket has a strong, consistent and passionate following across England and Wales and the seven summer Tests, starting with the Pakistan matches, are sure to attract good crowds.

“Alongside these, England’s white-ball contests against India, Australia and Scotland will give a fascinating guide to form ahead of the ICC Cricket World Cup, to be staged here in 2019.”