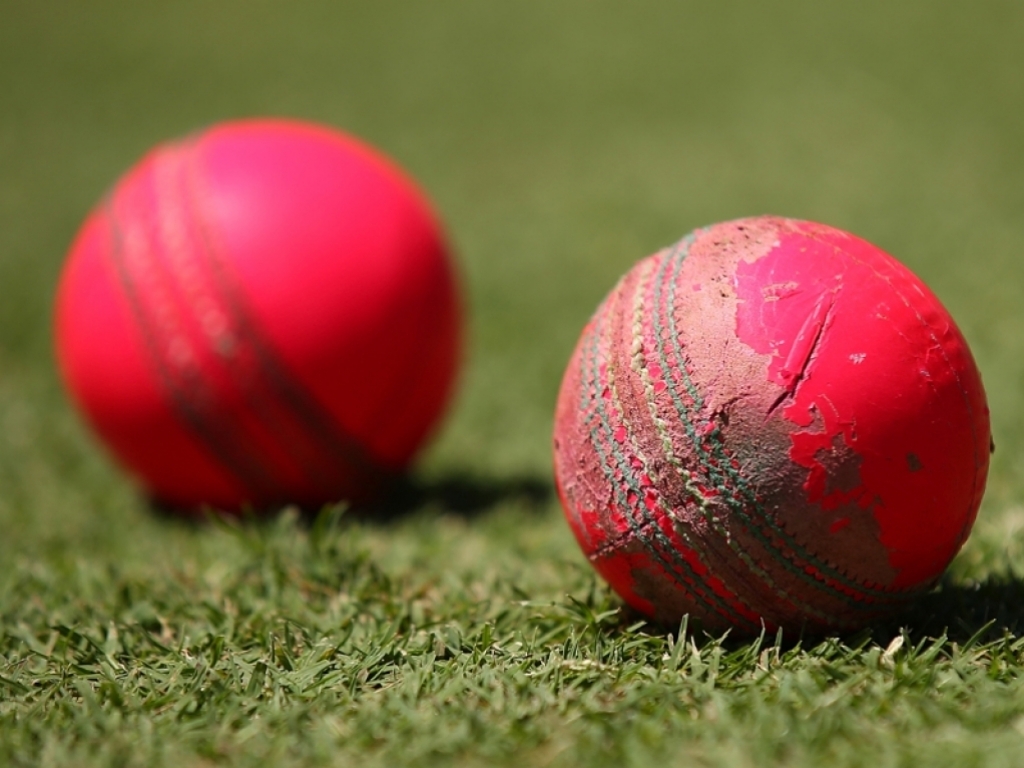 The first ever day-night Test in England will be played at Edgbaston in Birmingham next year, against the West Indies, the ECB have announced.

The ECB have been doing trials with the pink ball under lights for months, and they are now ready to add to the few Tests that will have been played by that stage.

They’ve opted to use Birmingham as the venue to see how poplar the idea is outside of London, and will be using a Dukes ball as opposed to the Kookaburra used in Australia.

ECB chief executive Tom Harrison said: “It’s a great opportunity to build on a lot of the thinking and the strategy that has been going on for the last 12 months.

“It’s been all about new audiences and doing all we could to make the game more accessible at every level, and this gives us an opportunity to find out if Test cricket played at a different time of day, under certain conditions, in a city centre at a time of year where people possibly don’t get to go to the all day game – we’ll see if that has a dramatic impact on attendance.

“We are taking an open and hopeful view and are expectant that it will have an impact on our market as we look to make cricket more accessible to new audiences.”

Neil Snowball, Warwickshire’s chief executive, added: “Bringing day-night Test cricket to England is an innovative and very exciting development for the game, and we’re thrilled that Edgbaston will be the first venue to host a match played in this format.

“Edgbaston staged the UK’s first day-night domestic match in 1997 and has a great history of hosting and selling out some of the biggest fixtures in the game.

“In turn, the Edgbaston atmosphere and match-day experience has become iconic, with England having a fantastic record of victories here.”