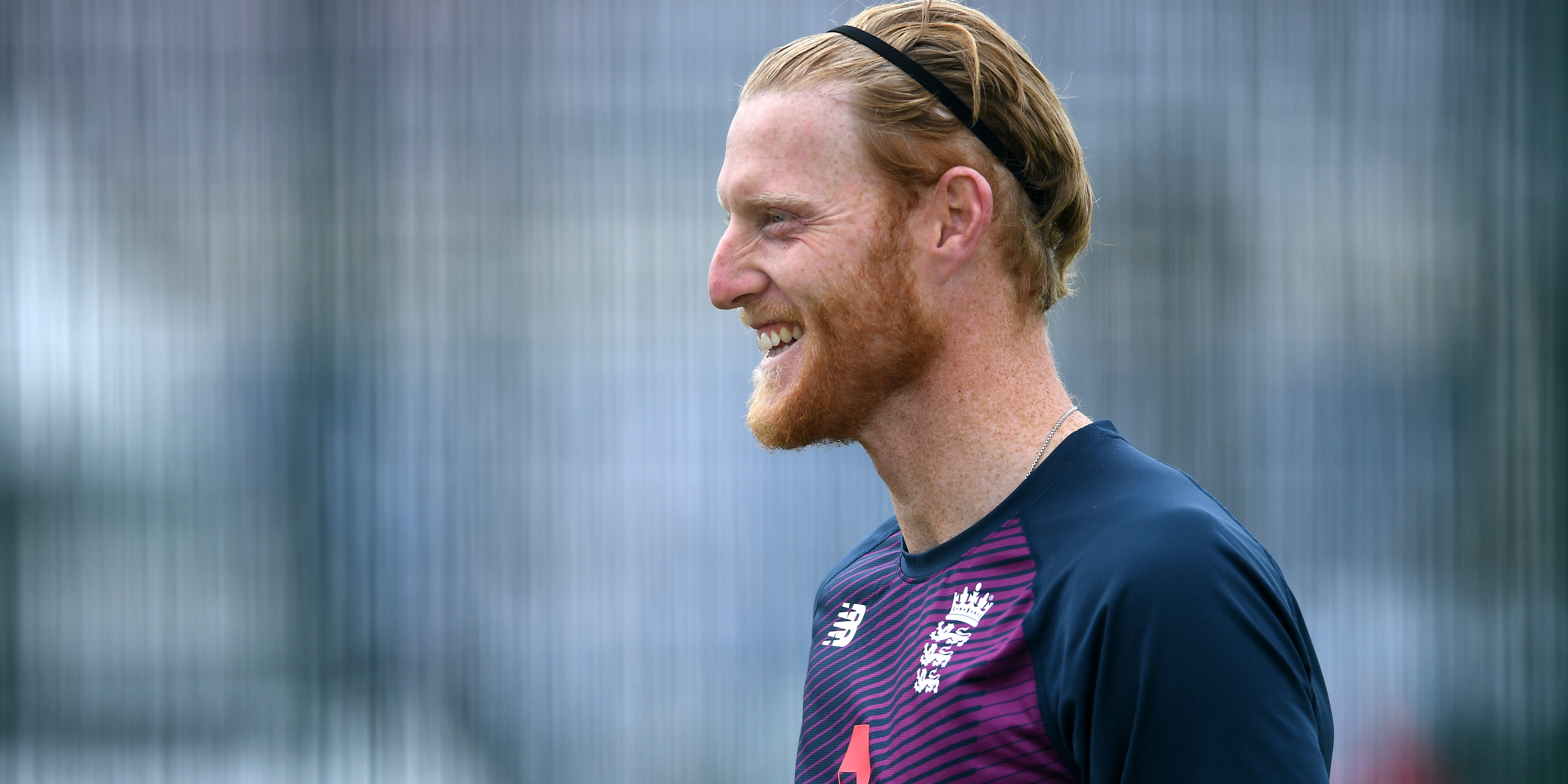 England will make a late decision on Ben Stokes’ fitness before deciding on their final XI for the first Test against Pakistan.

Stokes has been managing a quad injury for the past couple of weeks and, although he is certain to take the field at Emirates Old Trafford on Wednesday, it is not yet known how much of a role he can be expected to play with the ball.

He was selected as a specialist batsman in the previous Test against the West Indies, but England had to drop batsman Zak Crawley to make room for an extra bowler.

Stokes put in a good show at nets on Monday but rain in Manchester curtailed his eve-of-match workout.

“We still need to know a bit more about where Ben is at,” said captain Joe Root.

“Because of the weather he wasn’t able to bowl outside so we’ll probably wait on that tonight and make a decision in the morning.

“Ben being able to do everything he can do is huge for this team and it shows how pivotal he is, but if he’s not fit there are a number of ways we can go.”