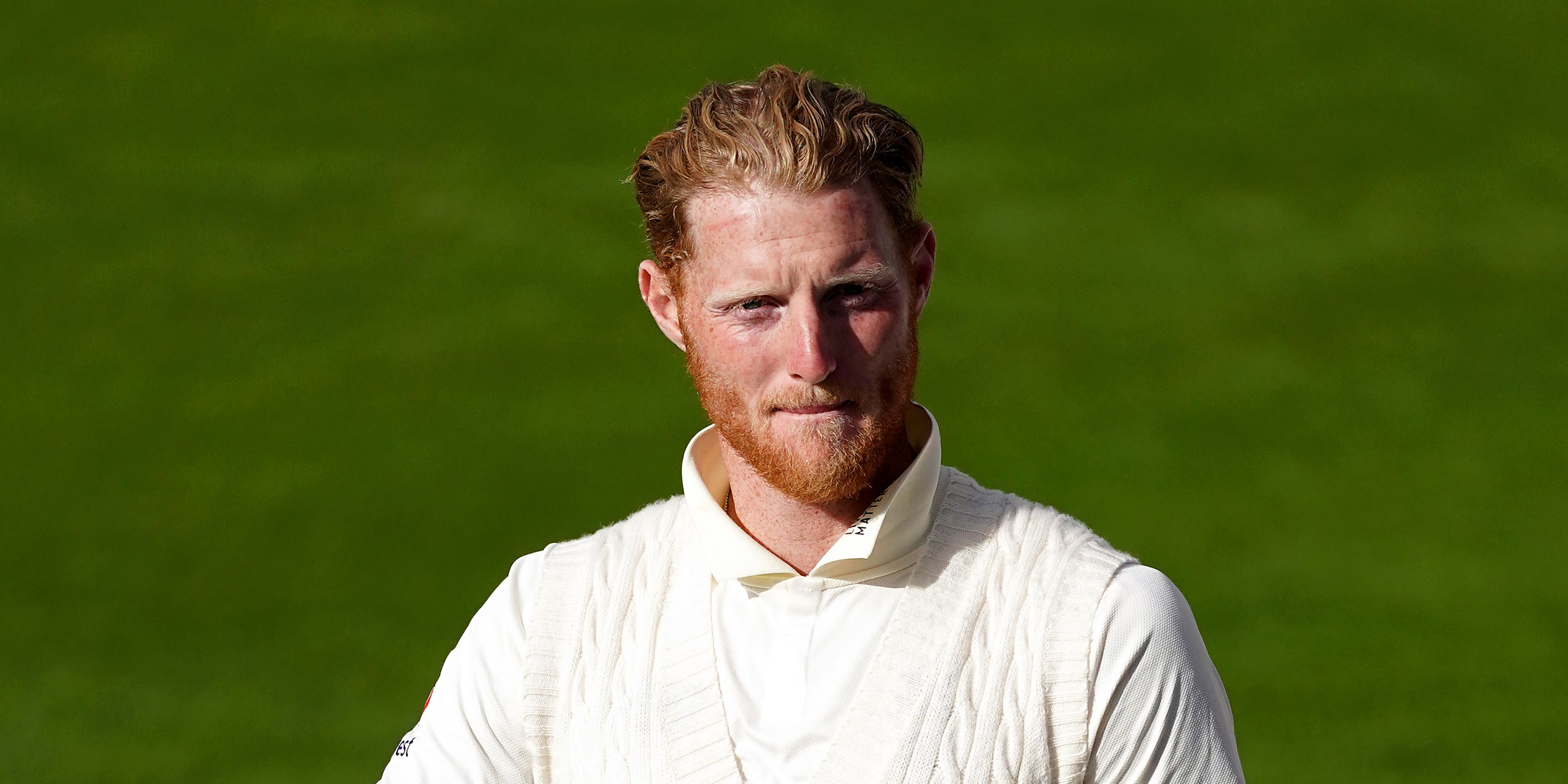 England are preparing to name an entirely new squad to face Pakistan in the Royal London one-day series after a major Covid-19 outbreak hit the camp.

PCR tests administered in Bristol on Monday showed three players and four members of staff returned positive results and the remainder of the group were classified as close contacts, forcing them to isolate in line with public health guidelines.

While that could easily have put the entire series in jeopardy, the England and Wales Cricket Board has resolved to play on with a hastily-convened shadow side, captained by the returning Ben Stokes.