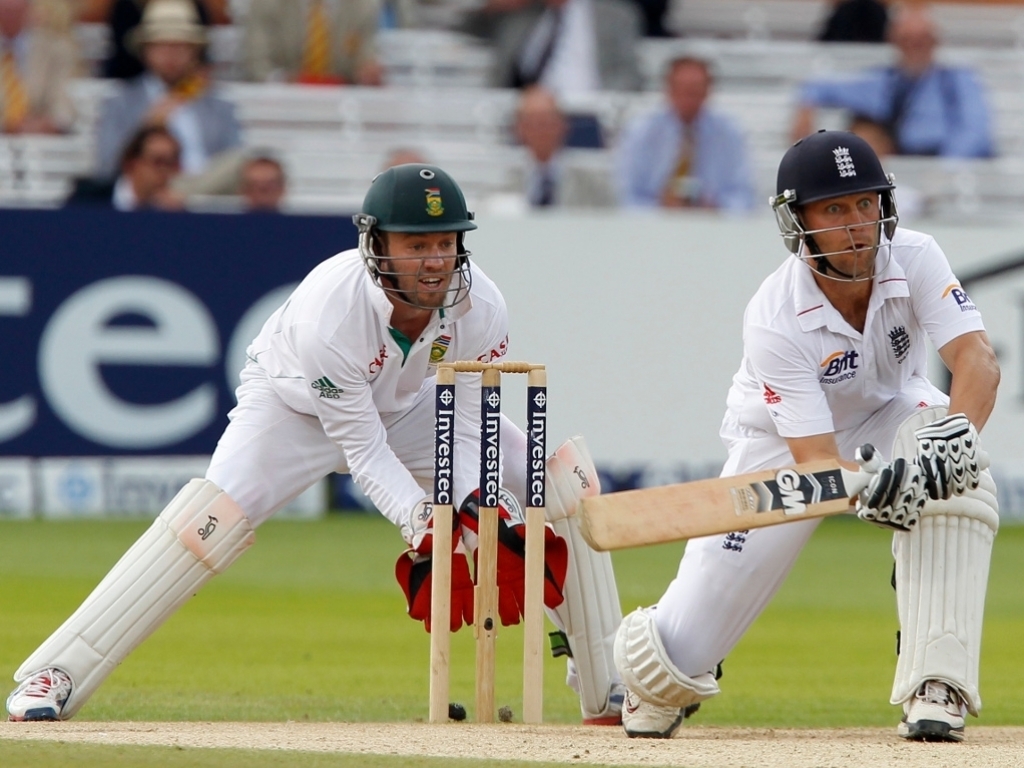 Cricket South Africa and the England and Wales Cricket Board (ECB) have announced the itinerary for England's tour of South Africa during the southern summer of 2015/16.

"England have always been one of the most popular visitors to our shores," commented CSA Chief Executive, Haroon Lorgat. "The battles in recent Test series for the Basil d'Oliveira Shield has always been hard fought and we will surely fight to keep the trophy in our possession.

"England are the best supported team away from home and once more we look forward to welcoming their legion of fans together with their players and team management. The well-known 'Barmy Army' always adds charm to the on-field competition.

"The tour has already drawn huge interest and promises to be the highlight of our summer with four Test matches being played."