England to think long and hard about changes 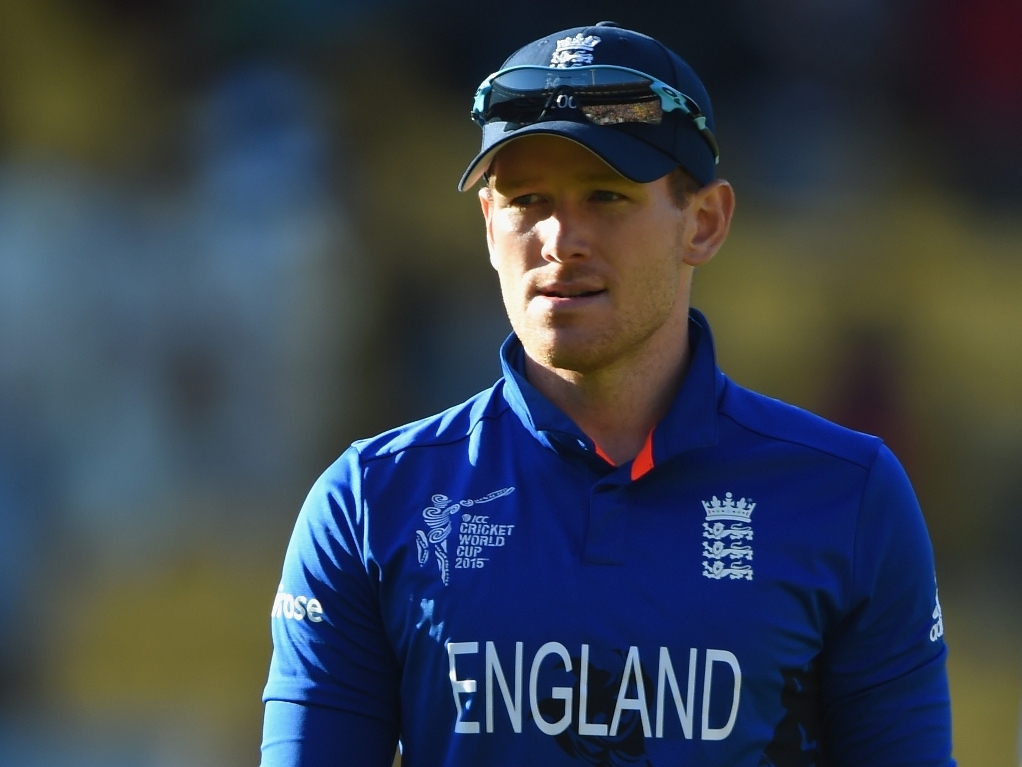 England captain Eoin Morgan says England are considering making changes to their starting team for their crunch World Cup clash against Bangladesh in Adelaide on Monday, but will be thinking long and hard before any decisions are made.

The game against the Tigers is effectively a knock-out match, as a defeat would probably end any chance either side have of reaching the quarterfinals. England have lost convincingly to Australia, New Zealand and Sri Lanka and have only beaten Associate side Scotland in the tournament so far.

Former players and pundits have called on the side to make changes to the starting team, with many calling for the inclusion of attacking batsman Alex Hales. England have so far gone through all four matches with the same side.

Morgan said: "It is a big decision to change anyone in the side and it won't be taken lightly and it won't be made quickly. People can be twice the player when they are not playing, particularly when someone is not doing well.

"Halesy is working tremendously hard and, if given the chance, I'm sure he will take it."

There have been calls for Hales to replace 25 year-old left-handed batsman Gary Ballance, who has been batting at number three but has not scored many runs. Morgan defended the selection of Ballance in the side.

The England captain said: "I think Gary has been a bit unlucky in the way he has got out. He is very disappointed with where he's at and we will reassess."