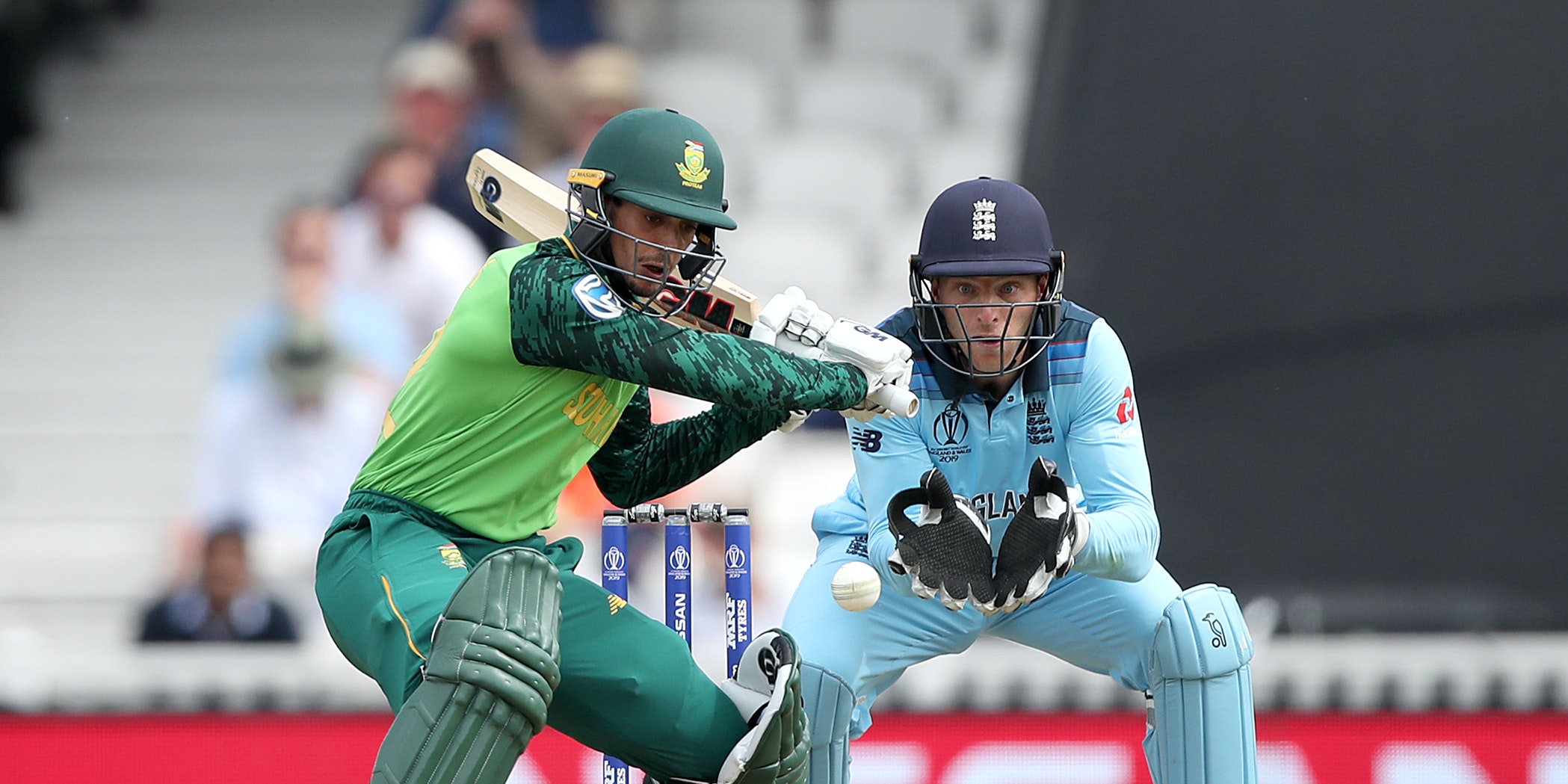 England could be “seriously discouraged” from taking part in the imminent tour of South Africa, according to the man who hopes to take temporary charge of Cricket South Africa.

England are due to head for Cape Town on Monday for one-day and Twenty20 series starting on November 27 and are not currently anticipating any change to their itinerary, but will have noted growing political chaos behind the scenes in the country.

There was a mass departure of CSA officials last month amid the threat of government intervention but that has not yet settled things.

A proposed interim board was named, with Judge Zak Yacoob the nominated chair, but there have been suggestions that Cricket South Africa’s members’ council could vote down the ratification on Friday evening.
Sports minister Nathi Mthethwa would be unimpressed by that inflammatory course of action and could choose to intervene.

News24 in South Africa quote Yacoob telling a press conference: “I don’t know what the thinking is in England but if the members’ council does not take a proper decision this evening, England will probably be seriously discouraged from coming.

Common sense suggests threatening the viability of the England tour – the first on South African soil since the coronavirus shutdown and one that would help preserve commercial and broadcast interest in the Proteas brand – would not benefit either party.