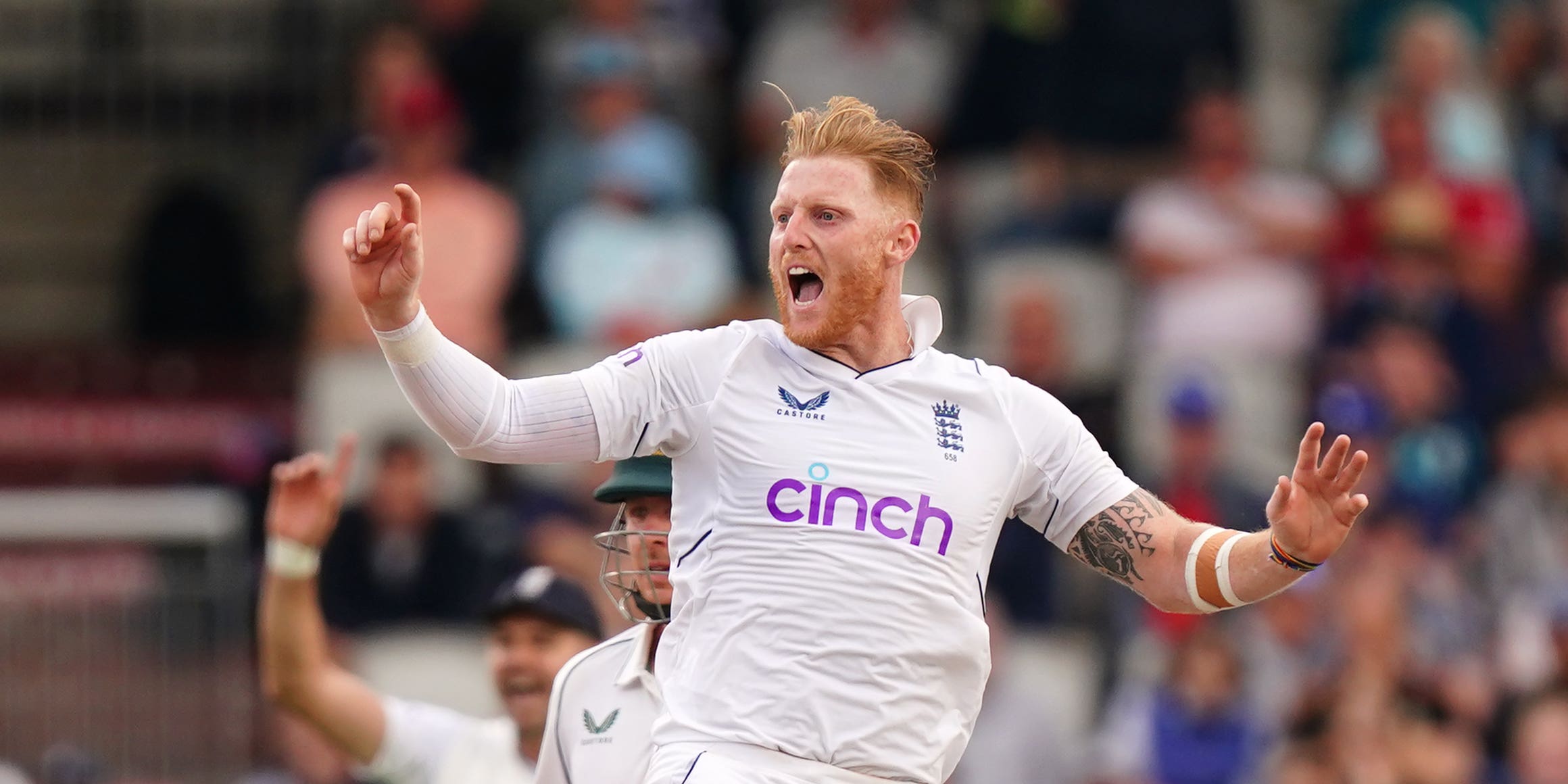 Ben Stokes, Jonny Bairstow and James Anderson have been included in the International Cricket Council’s Test team of the year for 2022.

Stokes was named as captain of the global XI in recognition of the way he revitalised England’s flagging fortunes after replacing Joe Root as skipper in April.

Under Root England had won just one of their previous 17 Tests, but Stokes and new head coach Brendon McCullum ushered in a radically different style of attacking play to win nine out of their next 10. That led them to series wins over New Zealand, South Africa and Pakistan as well as a record-breaking victory against India.

Yorkshire batter Bairstow epitomised England’s bold approach as he hit a career-best run of form over the summer as he scored four centuries in five innings.

The 33-year-old equalled the English record for six tons in a calendar year and looked certain to surpass it before a freak leg break saw him miss the last four games.

Anderson, still thriving at the highest level at the age of 40, represents the bowling group.

The Lancashire paceman’s two-decade international career looked to be in the balance when he was dropped for last year’s tour of the West Indies but, after being recalled by Stokes and McCullum, he continued to excel to finish 2022 with 36 wickets at an average of just 19.80.

Anderson’s efforts on unhelpful pitches in Pakistan, where England recorded a first ever 3-0 sweep, were particularly impressive.

Jos Buttler and Sam Curran were included in the T20 men’s team of the year on Monday, with Sophie Ecclestone in the women’s side.